Ecuador after the quake – what now? 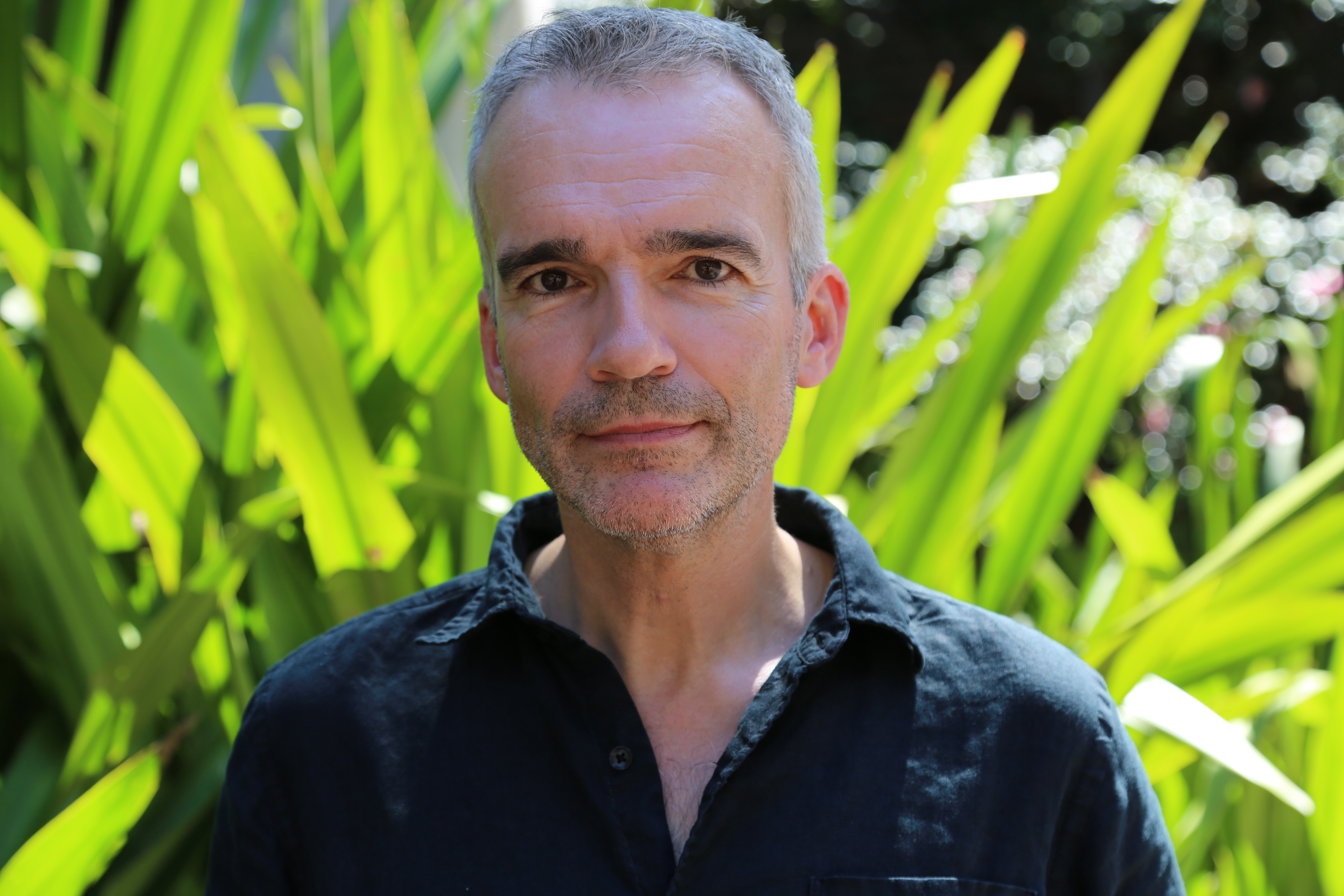 Disaster relief lessons from past earthquakes can inform an effective response strategy in Ecuador.

After the devastating earthquake that killed hundreds of people in Ecuador over the weekend, a well-executed recovery strategy will be critical to minimizing further suffering and getting the country back on its feet. Risk-reduction and disaster relief expert David Sanderson explains what goes into organizing an effective earthquake response effort and how lessons from previous earthquakes can be applied to Ecuador.
ResearchGate: What are the top considerations for disaster response after an earthquake?
Sanderson: The immediate priority is of course saving lives and protecting those who may be injured. Emergency medicine and surgery are critical to saving lives, saving limbs, preventing infections, etc. While search and rescue is of course a necessity, its effectiveness after the first several days is limited. Coordination of response is also important and needs to be led by the government working alongside civil society. The reality is unfortunately that large numbers of the population may receive little or no support – the job of those assisting is therefore to find these people and provide it.
It’s also important to shift from relief to recovery as quickly as possible, even at an early stage. Decisions on the locations of temporary camps, the kinds of shelter that will be provided, and how relief is carried out and by whom, will impact how quickly affected communities can recover.
RG: Which considerations are unique to earthquakes compared to other types of disasters?
Sanderson: Earthquakes are as of yet unpredictable. The lack of warning makes them particularly frightening events, which can cause some people to freeze up and others to act irrationally. Those in high buildings may be unable to escape in time. Many people are killed or injured by fixtures falling on them. Fires are also a risk. In urban areas, the collapse of poorly built buildings is a real issue.
RG: How would you characterize the response to the recent earthquake in Ecuador?
Sanderson: It’s very early on, and news of coordination of relief efforts is emerging. Experienced organizations such as Humanity Road are already providing useful information. Several search and rescue teams from neighboring countries have arrived, while the government has declared a state of emergency. Often, the media are overly critical of aid responses after a disaster. This was a big earthquake – the worst for many decades – and the job now is to be as efficient and effective as possible.
RG: You’ve published on the lessons disaster relief agencies can learn from the 2015 earthquake in Nepal. Can those be applied in Ecuador?
Sanderson: Many of the lessons from Nepal may well be relevant, given that patterns of response and recovery between countries can often be similar. The 2005 Kashmir earthquake and the 2010 Haiti earthquake produced similar insights.

RG:  What systems can communities in earthquake prone areas put in place to be better prepared for the aftermath? Were those systems in place in the affected Ecuadorian communities?
Sanderson: Disasters are not inevitable. While recognizing that natural disasters are damaging events, much can be done to reduce their impact, or even prevent events like earthquakes from becoming “disasters.” Buildings can be designed and built to withstand earthquakes – adhering to good building codes is vital. And communities can be located in safer areas (e.g. not on slopes). Fundamental systemic issues like improving governance, tackling societal inequality, and reducing corruption are also key.
RG: How do preparedness options differ for poor vs. rich countries?
Sanderson: That’s the crux. Disasters like this shine a light on vulnerability which is often caused by poverty, weak governance, and corruption. Ecuador ranks 107th out of 167 countries in Transparency International’s 2015 Corruption Perception Index. It's absolutely no coincidence that the poorest countries are the worst affected by natural disasters. The two recent earthquakes in Japan – while acknowledging they were of lesser intensity – killed far fewer people than that Ecuador, because Japan is wealthy and prepared. Meanwhile Ecuador is among the five poorest countries in South America.
This article was originally published on www.researchgate.net