Backtracking on the Backpacker Tax

“It wasn’t broken - so why did the government try to fix it?” asks Dale Boccabella from the UNSW Business School. 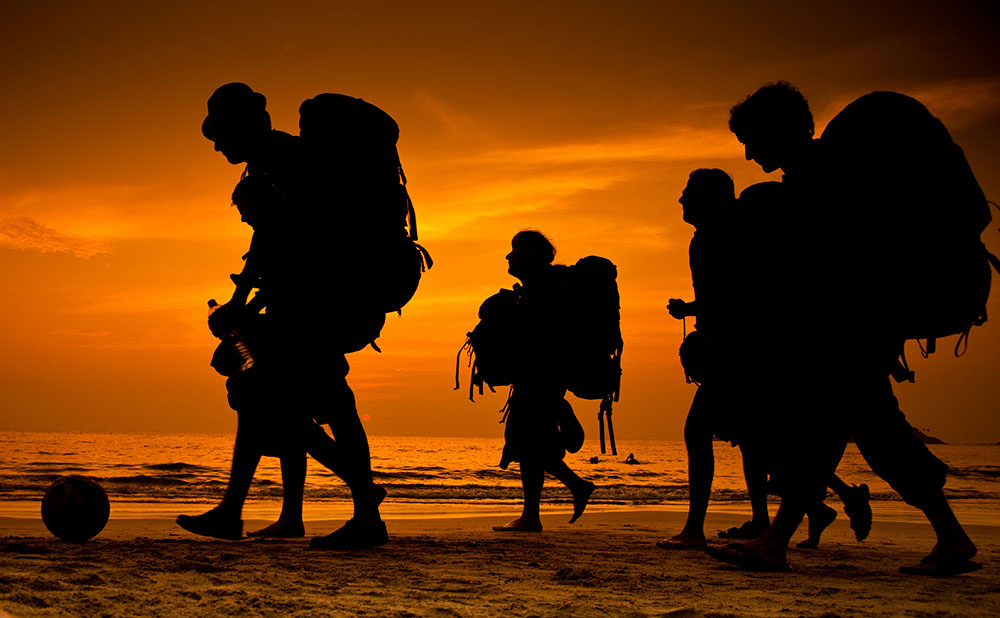 “It wasn’t broken - so why did the government try to fix it?” asks Dale Boccabella from the UNSW Business School. “The backpacker tax would have taxed every dollar earned for backpackers, working holiday makers, and others who are here for up to two years on short term visas.”
Working holidaymakers were facing a 32 per cent tax, from the 1st of July 2016, sparking warnings they would shun Australia as a travel destination. However Assistant Treasurer Kelly O'Dwyer has announced a delay in the introduction of the contentious backpacker tax by six months.

“However it would have been painful not only for farmers who depend on the relatively cheap source of labour provided by backpackers, especially in the crucial harvest season,” he says. It would also have dented our reputation he adds, “as a great place to spend a couple of years for those taking the usual adolescent rite of passage, of taking a gap year or two. Quite frankly, many young people just would stop coming to our shores.”

The aim of the now delayed measure was to treat most people who are temporarily in Australia for a working holiday as non-residents (foreign residents) for income tax purposes, regardless of how long they are here.

“The actual taxation benefit of this is marginal, and surely we did not need a new category of taxpayer to be added to the ever expanding tax legislation. We currently have the classifications, ‘resident’, ‘foreign resident’ and ‘temporary resident’. That should be enough. Did we really need to add ‘backpacker’ to the list?” questions the School of Taxation & Business Law’s Associate Professor Dale Boccabella from the UNSW Business School.

He asks why the budget announced a measure to change the law to treat backpackers as non-residents when current law already does this?

“The most likely explanation is that backpackers had been asserting they were residents in their tax returns so as to obtain the tax-free threshold of $20,500 applicable to residents,” he says. “They were probably advised to do so by backpacker agents, or registered tax agents operating in areas of high backpacker concentration.”

However, he says last year’s Budget Papers state “a working holiday maker can be treated as a resident for tax purposes if they satisfy the tax residency rules, typically that they are in Australia for more than six months. This seems to represent a stunning misunderstanding of the residence rules. At best, this can be explained as summarising gone too far. At worst, our leaders are reading crib notes. Or something like, ‘Taxation for Dummies’.”

Dale Boccabella can discuss the implications of the proposed Backpacker Tax, and the budget legislation surrounding it.