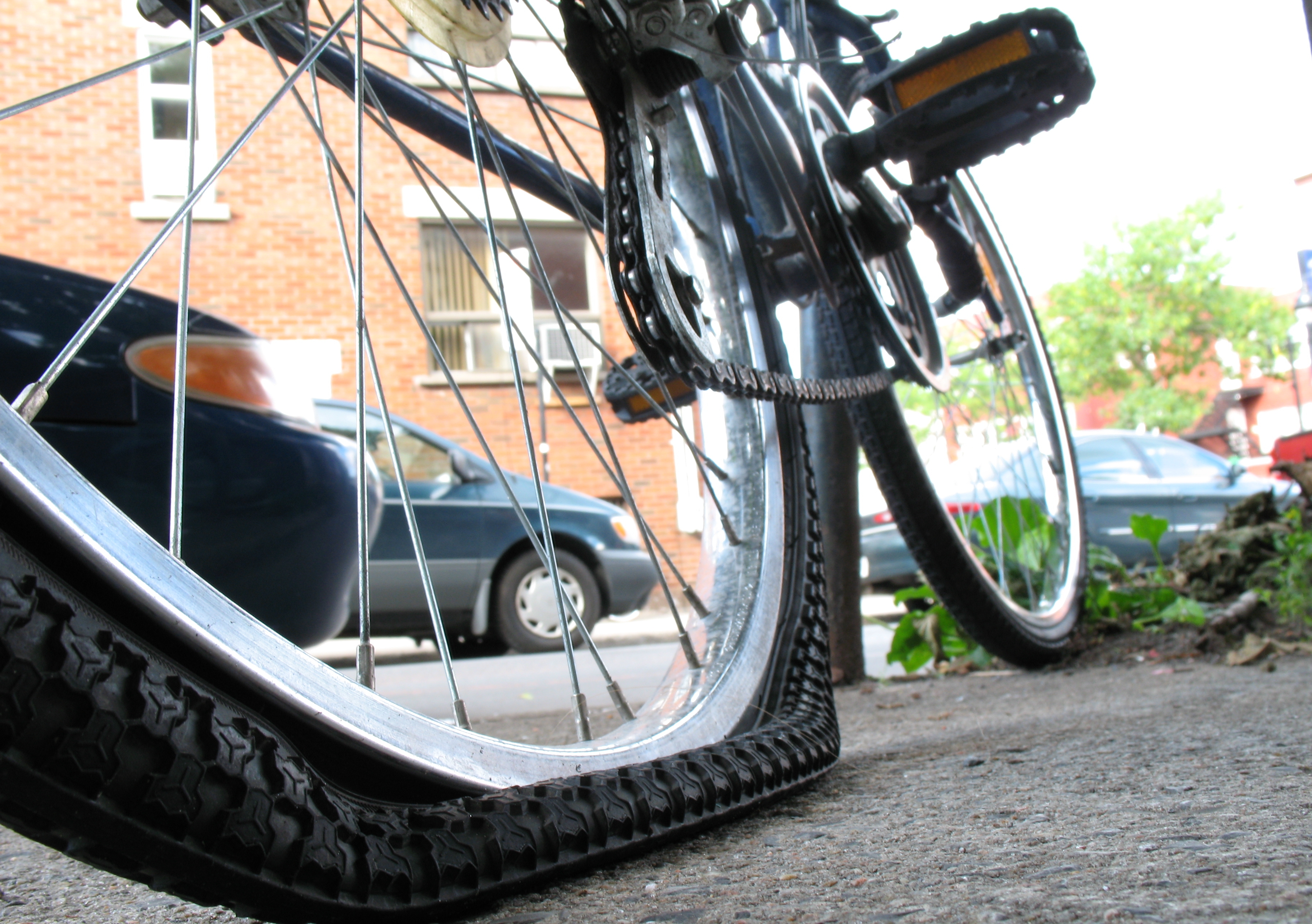 OPINION: Markets were shocked this week by Australia’s March quarter Consumer Price Index. Headline inflation was negative (-0.2%), bringing the annual rate down to just 1.3%. Core inflation – which strips out the most volatile components – rose by just 0.15% compared to market expectations of 0.5%, and put the annual rate at 1.55%. This is now materially below the RBA’s 2-3% inflation target.

Markets reacted by putting the odds of a budget day RBA rate cut up to more than 50% from the roughly one-in-eight chance prior to the CPI announcement.

It’s too soon to freak out about Japanese-European-style deflation gripping Australia. But it is a worrying sign.

It will also affect the federal budget on May 3. Inflation has a positive and negative impact because it hits the expenditure side through, for instance, welfare benefits, but it also hits tax receipts. Watch out on budget day for how creative Treasury assumptions are about this balance.

Meanwhile, the US Federal Reserve kept the target range for its overnight lending rate at 0.25-0.5%, as expected. They still seem to anticipate a series of rate rises over the coming quarters, citing continued positive labour-market news: “A range of recent indicators, including strong job gains, points to additional strengthening of the labor market.”

Yet with inflation below the bottom of the Fed’s 2% target range, and growth still worryingly low, it is possible something could go wrong with the gradual “rise back to normality” story.

Like Australia, a lot of weight is getting put on positive labour-market news. That’s fine, if it’s right and sustainable. I have been expressing concern about the former, and still retain some scepticism.

So much has changed in the global economy since 2008, and so much economic capacity lies idle, that one should be very cautious about applying old rules of thumb and reading statistics the same old way. It’s hard, and it’s the best we can do, but we should not be surprised if labour markets turn out to be weaker than we thought.

And with wage growth sluggish at best, and indications of underemployment problems in Australia and the US, maybe the labour market isn’t doing so well after all. Stay tuned. And a little afraid.

Finally, Victorian treasurer Tim Pallas handed down the state budget this week. There were a handful of cynical tax hikes: increasing stamp duty for foreign buyers from 3% to 7% and slugging so-called “absentee landlords” with a land tax surcharge of 1.5%, up from 0.5%. But it did deliver a nearly A$3 billion projected surplus for 2016-17. Large-scale infrastructure spending received a boost: notably the A$5.6 billion West Connect and the A$11 billion Metro Rail project. So too did wages for many state-government employees.

So, tax foreigners and real estate “speculators” to build roads and pay emergency services employees more. Sounds like an election budget. But to his credit, Pallas did balance the books under what looks a reasonable (if not super conservative) set of macroeconomic assumptions. And it looks like Victoria’s triple-A credit rating is safe.

If only Scott Morrison could make such a boast.