There is a compelling argument for NSW (and Queensland) to come into line with the rest of the country on the matter of decriminalising abortion, writes Nicholas Cowdery. 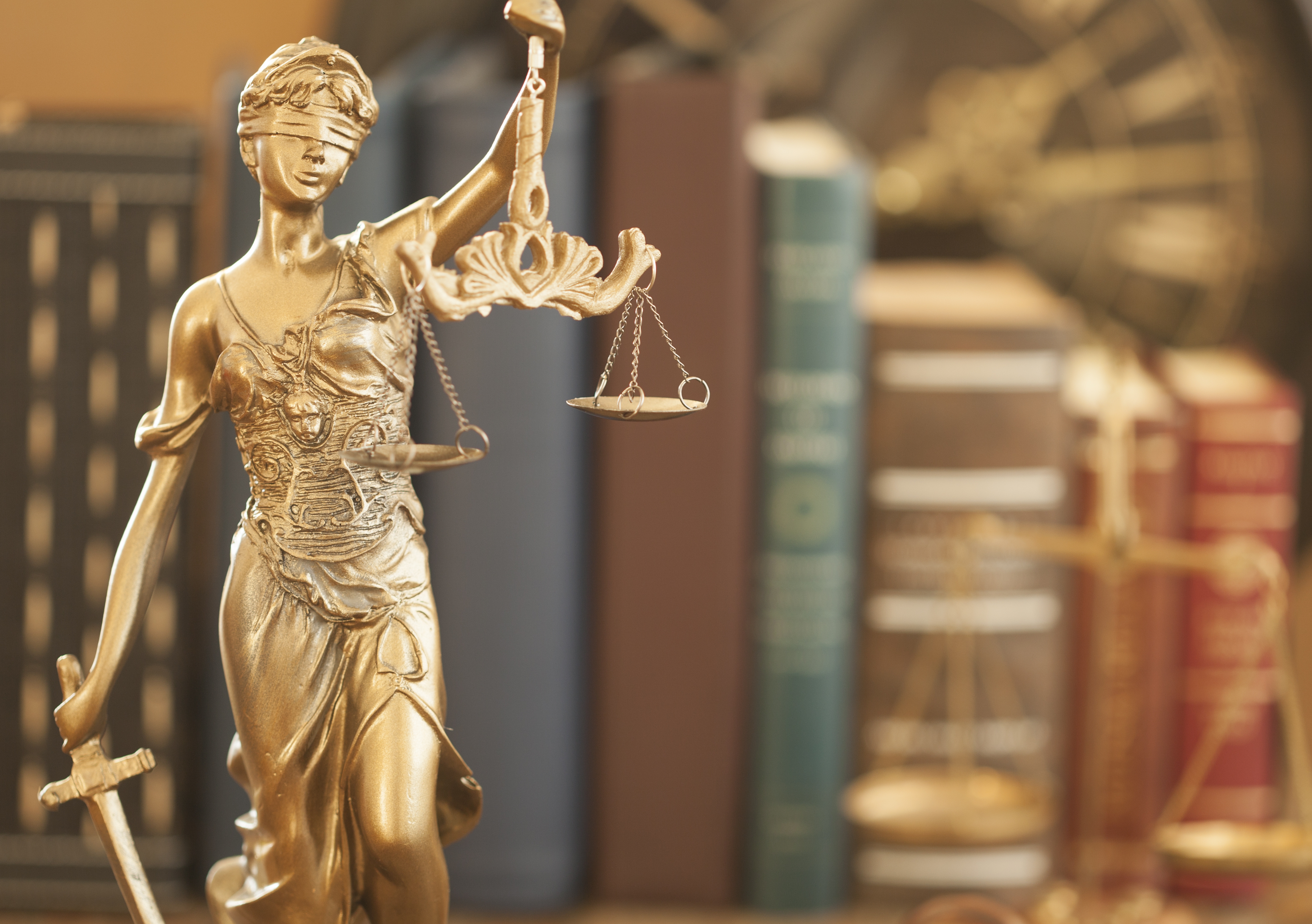 It is expected that will change. A bill was to be presented in the Legislative Council by Greens member Mehreen Faruqi on Thursday, but it was shamefully blocked by the two main parties. Hopefully it will be debated in August.

The specific offences carry maximum penalties of 10 years' imprisonment for a pregnant woman unlawfully administering to herself a drug or using an instrument and for any other person so acting, and five years for supplying the means. These are serious indictable offences.

The word "unlawfully" in this context means without lawful excuse. It has been held by the courts since about 1970 that a lawful excuse exists if the action that is taken is necessary to preserve the woman from a serious danger to her life or her physical or mental health (not being merely the normal dangers of pregnancy and childbirth) and is not out of proportion to the danger to be averted. The person bringing about the abortion must have an honest belief on reasonable grounds that it is necessary for such a purpose.

The Greens bill would achieve three ends. It removes the criminal offences, leaving the question of abortion as a medical (and social) issue alone. It establishes a requirement for a medical practitioner who has a conscientious objection to refer patients to a health practitioner without such an objection (or to a Women's Health NSW Centre). It sets up a 150-metre radius safe access zone around any premises where abortions are performed.

NSW Greens MP Mehreen Faruqi had planned to introduce her abortion reform bill for debate on Thursday but it was blocked. Photo: Brad Newman

All states and territories, apart from NSW and Queensland, have decriminalised abortion. Victoria, Tasmania and the ACT have enacted safe access zones. There is a compelling argument for NSW (and Queensland) to come into line with the rest of the country.

Abortion may be desired for a range of reasons, including pregnancy resulting from rape, unintended (accidental) pregnancy, the strong negative influence a birth would have on the woman's life (for a wide range of reasons), lack of the means of support, young age, relationship problems, the prospect of single parenthood, the number of existing children, sensitivity to public opprobrium, the health of the foetus, the health (physical or mental) of the woman.

Regardless of one's views about the merits of any reason as justification for taking such serious action, overlaying such health and social concerns with criminality unnecessarily further burdens all involved in decision-making and the taking of appropriate action in the woman's best interests.

It attaches a stigma to the process. It impedes proper, well considered, professional decision-making. It raises serious practical issues for the parties. It brands all involved in a very unhelpful way that can stay with them for life. Medical practitioners, particularly, can face extremely difficult professional issues in the present state of the law.

Although prosecutions for abortion are exceedingly rare in NSW, the prospect is always there when a termination is performed in circumstances that even arguably could give rise to a prosecution. In any such case, the effective burden on the woman and any health professional involved to demonstrate lawful excuse can be onerous. Even when a prosecution case is made, the courts proceed with appropriate consideration and compassion in order to achieve justice.

But before any prosecution is brought in a case of controversial legality with moral and ethical overtones – as I know from long personal experience – lawyers with the responsibility to decide whether or not to prosecute face a huge task in resolving the legal and public interest requirements that must be considered. This bill would clarify and modernise the situation significantly and relieve the burdens on many.

Surveys in modern times consistently show strong community support for the decriminalisation of abortion. Commonsense shows that there should not be different regimes in operation in different parts of Australia for something such as this. The Greens bill, when it is debated, deserves very careful consideration and reasoned support.

Nicholas Cowdery is a former NSW director of public prosecutions and Visiting Professorial Fellow at UNSW.