Explainer: what is Section 18C and why do some politicians want it changed?

The debate around amending Section 18C is a furphy: the law is there to guard against the most-damaging vilification, and very few cases end up in court, writes Luke McNamara. 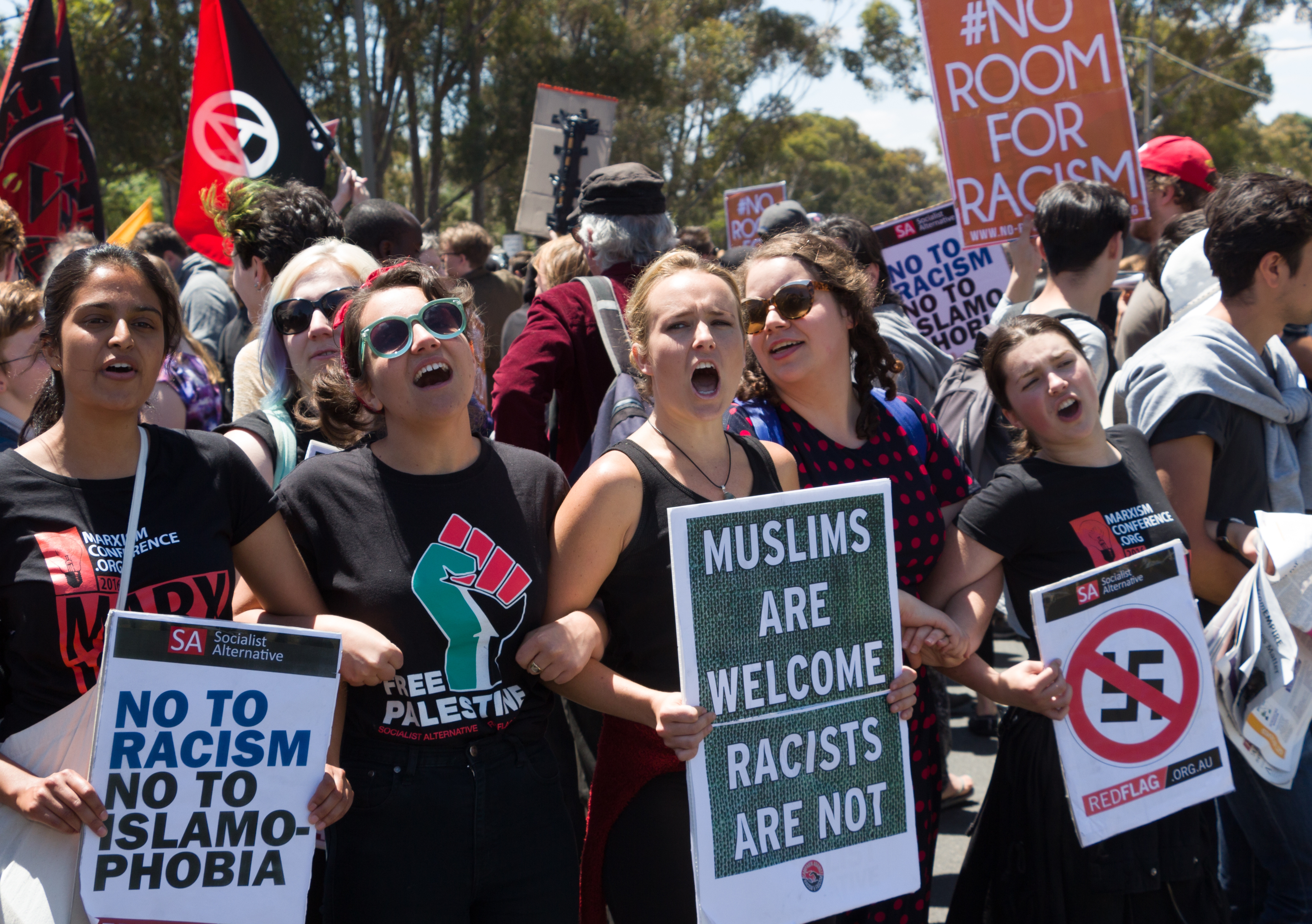 OPINION: Politicians who regard Section 18C of the Racial Discrimination Act as a serious threat to “free speech” are again pursuing a range of strategies to discredit and repeal or water-down Australia’s national racial vilification law.

Earlier this month, senator David Leyonhjelm lodged a complaint with the Australian Human Rights Commission, alleging he had been the target of conduct that breached 18C. And, just this week, Liberal senator Cory Bernardi has led a push to introduce a private member’s bill that would curtail 18C.

So what is 18C? And why does it make people like Bernardi and Leyonhjelm so agitated?

Section 18C was added to the Racial Discrimination Act just over 20 years ago, with the passage of the Racial Hatred Act. Under Section 18C:

(1) It is unlawful for a person to do an act, otherwise than in private, if:

(a) the act is reasonably likely, in all the circumstances, to offend, insult, humiliate or intimidate another person or a group of people; and

(b) the act is done because of the race, colour or national or ethnic origin of the other person or of some or all of the people in the group.

It is important to note that under Section 18D, conduct that prima facie breaches 18C will not be unlawful if it is done “reasonably and in good faith” for artistic, academic, scientific or other public interest purposes (or in reporting on any such conduct).

The original Racial Discrimination Act was (and still is) primarily concerned with situations in which racism produces a material disadvantage for someone. That might be, for example, denial of a promotion in the workplace context, or rejection as a potential tenant of a residential property.

In 1995 federal parliament recognised racism can also manifest in other ways and cause other sorts of harms. These include the harms that can be done by what is often referred to colloquially as “racial vilification” or “hate speech”.

Thinkers, writers, politicians, journalists and others have been arguing for many years about whether words alone can harm – or harm to such an extent that the state should take an interest in discouraging such behaviour. Anyone who has really listened to people who are frequently vilified because of their (actual or perceived) identify knows that the harms are not trivial.

In my own research with Kath Gelber, we heard numerous accounts of the damage that is done by racist comments, including feeling hurt and angry, fearful, intimidated and paranoid. It can crush people’s self-esteem, leave them feeling paralysed and silenced, and excluded from the wider community.

It may also cause people to modify their behaviour in undesirable ways, such as avoiding going out in public to avoid abuse, being unwilling to identify with one’s ethnicity in the workplace so as not to risk ridicule, or speaking only English in public.

So who has a problem with it, and why?

No-one pays much attention to the majority of cases in which Section 18C is invoked – to signal that the behaviours that cause such harms are unacceptable in a multicultural liberal democracy.

The heat is always at the margins – stoked by media interest because of the identity of an alleged perpetrator (the Andrew Bolt case from 2011 being a prime example), or because the case is regarded as linking up a wider agenda around “political correctness”.

This appears to be, at least in part, why The Australian newspaper and Bernardi are so interested in a pending case triggered by controversy over a computer lab provided to support Indigenous students at the Queensland University of Technology.

It is much harder to perpetuate the myth that 18C threatens the foundations of Australian democracy (and so must be repealed), if the more typical cases that we have discovered in our research are considered. These included:

There was also a case in which a man who was simply doing his job as a security officer at a public building was called a “Singaporean prick”, and echoing the classic retort of xenophobic exclusion that has been slung at numerous immigrant communities: “go back to Singapore”.

Why 18C should not be amended

The wording of Section 18C, and the inclusion of exemptions in Section 18D, represent a genuine attempt to set some parameters for civil and respectful communication, and for making a declaration that, as a society, we recognise the human dignity of all, irrespective of colour, ethnicity or country of origin.

Bernardi and Leyonhjelm, and other campaigners for the rollback of 18C, tend to focus on the words “offend” and “insult” that form part of the key phrase in the legislation (“offend, insult, humiliate or intimidate”). However, this approach misunderstands the harm threshold in 18C.

The courts have consistently held that the bar is not a low one. To fall within 18C the speech must have:

… profound and serious effects, not to be likened to mere slights.

The definitions of “insult” and “humiliate” are closely connected to a loss of or lowering of dignity. The word “intimidate” is apt to describe the silencing consequences of the dignity denying impact of racial prejudice as well as the use of threats of violence. The word “offend” is potentially wider, but given the context, “offend” should be interpreted conformably with the words chosen as its partners.

Finally, there is another point that often gets lost in the debate over 18C. As far as legal regulation goes, the regime contained in the Racial Discrimination Act is one of the more modest forms of state intervention. The Human Rights Commission is a neutral facilitator, not an enforcer. And, wherever possible, the aim is to resolve things via conciliation.

Only a very small number of cases ever make their way to the court system. Even where a complaint is upheld, the remedies are hardly draconian. Damages are rarely awarded (and if they are, the amount is modest), and no-one is convicted or goes to prison – because 18C does not create a criminal offence.

Section 18C alone can’t “fix” the problem of racism that continues to exist in Australia. It would be wrong to see it as a magical panacea. But it is equally wrong – and unsupported by the available evidence – to regard 18C as a threat to Australia’s liberal democracy.