Inflation has been stubbornly low in Australia, and the RBA remains concerned about a high Australian dollar, writes Richard Holden. 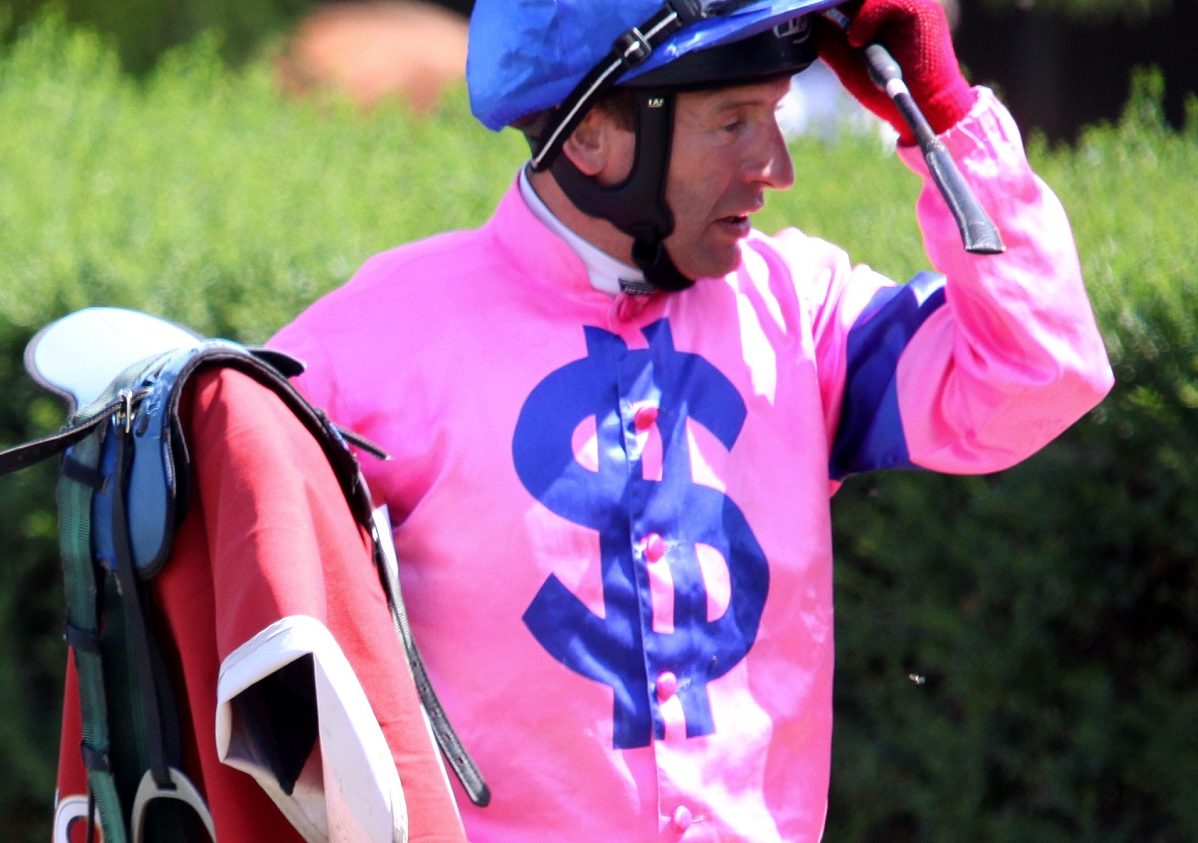 OPINION: Regular readers of this column will appreciate the strong link between inflation (the Consumer Price Index), Reserve Bank interest rate policy, and the Australian dollar.

Inflation has been stubbornly low. The RBA has a 2-3% target, but they have been missing that on the low side for an extended period. Wednesday’s release saw a 0.7% rise for the September quarter, still only an annual rate of 1.3-1.5% (depending on which volatile components get stripped out).

Nonetheless, that was roughly in line with expectations and certainly not as bad as it could have been. Markets reacted accordingly, sending the Aussie dollar roughly half a cent higher. That means a Melbourne Cup day rate cut by the RBA looks less likely.

But the interesting wrinkle is that a higher dollar puts downward pressure on deflation. Plus, the RBA has been quite explicit about being concerned about too high a dollar for export competitiveness. So it might actually suggest a cut early next year. Welcome to the weird world of modern macroeconomics.

Housing supply is also top of mind, with September new home sales to be released this week.

Showing concern about affordability and supply, NSW Finance Minister Dominic Perrottet floated a plan to move away from stamp duty to a land-tax-based system.

Stamp duties are an economic nightmare of a tax. They distort the balance between supply and demand – meaning people often don’t move when they otherwise would. Nothing ruins an economist’s day more than a misallocation of resource caused by a stupid policy. Land taxes, by contrast, are far more efficient: creating far less distortion for the same amount of revenue generated.

More needs to happen on the supply side to help solve the housing affordability crisis. My McKell Institute plan would gradually phase out negative gearing other than for new properties – and would make for a nice complement to stamp duty reform.

All eyes on the US… election

In the US, consumer confidence figures released this week with the Conference Board’s index dropping to 98.6 in October, down sharply from 103.5 in September.

The reason that this is so consequential is that consumer spending accounts for more than two-thirds of US demand. Weaker consumer confidence means the prospect of lower economic growth. That in turn could affect the Fed’s decision-making.

Right now there is some difference of opinion among members of the Federal Open Market Committee (FOMC) that sets monetary policy. That may be in part due to some people campaigning for jobs in a Clinton White House – but it also partly reflects the genuinely complicated set of circumstances faced by advanced economies around the world.

Of course, the biggest news of all will come from the US Presidential election on November 8. Hillary Clinton appears almost certain to win – bookies are already paying out bets. There is also a strong possibility of Democrats winning back control of the Senate (the Upshot folks at the New York Times have it at 64% at the time of this writing).

That would be hugely consequential for the appointment of the next Supreme Court Justice. I will write more about this another time, but in a recent academic paper with Michaele Keane (from UNSW and Oxford) and Matthew Lilley (from Harvard) we showed that the ideological position and voting direction of a justice affects those of other justices. To give you a rough idea, we estimate that replacing the late Justice Scalia with Judge Merrick Garland (President Obama’s nominee) would make each other justice 5.1% more likely to vote liberal on a given case.

The US Presidential race is very important, but the Senate outcome matters, too.

Richard Holden is Professor of Economics and PLuS Alliance Fellow at the UNSW Business School.