What went wrong with Pokémon Go? Three lessons from its plummeting player numbers

Since spawning a global craze, Pokémon Go has shed a third of its players. What did the developers do wrong, and what can others learn about keeping gamers happy, asks Mark Humphery-Jenner. 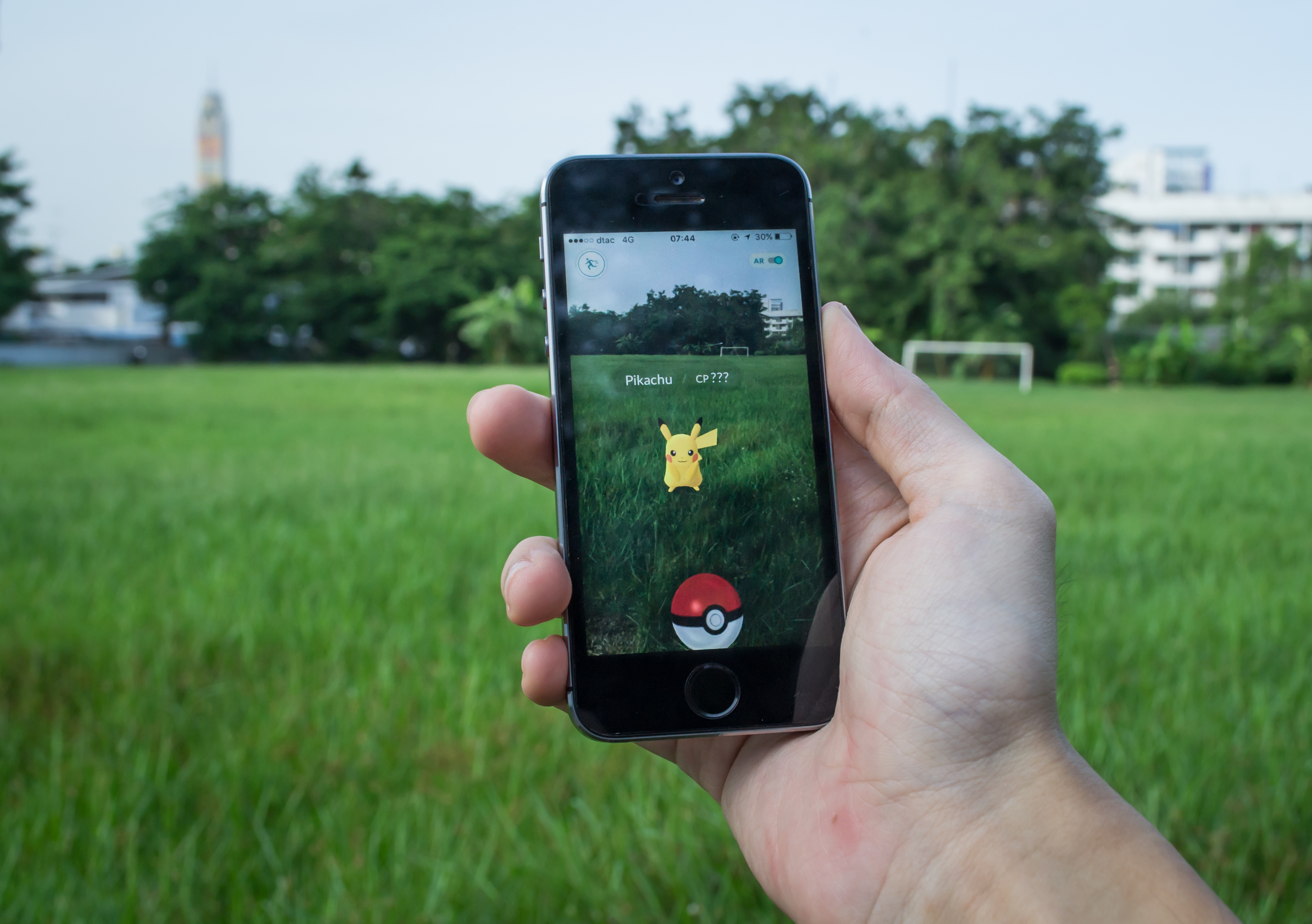 OPINION: Pokémon Go is in rapid decline. Since launching in July and soaring in popularity, it had lost at least a third of its daily users by the middle of August. By mid-September, daily revenues had fallen from US$16m per day to US$2m (excluding the 30% app store fee) and daily downloads had declined from a peak of 27 million to 700,000.

Of course, many mobile games – especially ones that trigger a worldwide craze – suffer declines in usage over time. Pokémon Go still generates significant revenues. But its precipitous decline has seen it labelled a fadand nicknamed “Pokémon Gone”.

This raises the question of why usage has dropped so steeply, and what other game companies might do differently to retain users. In my opinion, Pokémon Go’s creators Niantic have made several significant missteps. Here are the lessons that other companies can learn.

Have a clear avenue to capitalise quickly

Pokémon Go launched with relatively little actual “game”, and by the end of July was still arguably missing a lot of features.

The launch version enabled players to collect Pokémon characters while out roaming in the real world. But it featured shallower gameplay than its siblings on Nintendo’s gaming platforms. For example, the mechanisms for battling Pokémon were relatively simplistic, with arbitrary-seeming controls. Furthermore, there was no way for people to interact in real time in the game. This is not a problem if the aim is to get as many players to sign up as possible, but it is an issue when trying to keep them interested.

The developers did not introduce new elements quickly enough to stop players getting bored. So far there has been little in the way of new gameplay aspects, with the most significant addition being in the form of hardware: a Pokémon Go wearable device released last month.

The developers have pledged to allow players to choose a “buddy Pokémon” to accompany them in-game, although it is not clear how this will change the game’s mechanics. Nevertheless, by waiting so long after the game’s launch, the developers have missed an opportunity to capitalise on their existing player base.

The obvious lesson for developers is to have a roadmap to enhance the game and keep players interested, especially when the core game itself is not very deep.

Do not remove popular features

Besides failing to introduce new features, Pokémon Go also removed popular ones. This is likely to alienate players, especially if done with little explanation – some commentators have branded the game “broken”.

In Pokémon Go’s case, the feature in question was “Pokémon tracking”. A core aspect of the game is that it creates a virtual representation of the player’s real-world location, which is then populated with Pokémon characters for players to collect by walking around. But to catch Pokémon, players need to know where they are – and without Pokémon tracking, players are left wandering aimlessly and relying on luck to find them.

Pokémon tracking was relatively rudimentary in the game itself, and arguably did not work at all. This led several third parties to create their own Pokémon tracking apps that became crucial to dedicated players. In other words, players accepted the original broken feature because third-party apps let them circumvent it.

However, the developer, Niantic, subsequently disabled these apps by cutting off their data access and sending them “cease and desist” orders. This effectively removed a feature that many players regarded as essential.

The developers have arguably repeated this gaffe by disabling the game for players with “rooted” android devices – a relatively common hack that lets phone users change their administrative settings or bypass restrictions imposed by telecommunications providers.

Pokémon Go has banned rooted devices so as to prevent “geo-spoofing”, whereby players cheat the game by using software to fake their location. But while the goal is valid, the implementation clearly has ramifications for many legitimate users.

The clear lesson is that a company should not remove features without first considering how essential they are to the user experience, and without offering an adequate replacement. This lesson applies not just to gaming but to the wider consumer industry; companies should always know what their customers regard as essential, and should never undermine it without putting in place a clear workaround (or ideally, improvement).

Talk to your customers

Pokémon Go’s decline has been characterised by a consistent lack of communication. The catalyst was arguably the removal of Pokémon tracking. While far from ideal, this could have been managed with better communication, but instead some players were left so disillusioned that they requested refunds.

The developers did not forewarn of major (potentially negative) changes, and did not communicate afterwards, leading to the claim that “silence is killing Pokemon Go”.

This has not been an isolated incident; the developers communicated only intermittently about server outages, offering very little information about why they had happened, how long the disruption was expected to last, or whether it was the work of hackers.

The final lesson is here is that communicating with your customers is paramount, particularly when things go wrong. Otherwise, you risk losing their confidence that you care about them and know how to fix the problem. If you have to make unpopular decisions, at least communicate the reason for those decisions and present a plan to assuage consumers’ concerns.

Where to from here for Pokémon Go?

This all begs the question: how might Pokémon Go attempt to bounce back? This might be challenging, as Pokémon Go would both need to implement new features and make lapsed (and new) users aware of them. One potential option is to increase social events, perhaps involving rare Pokémon placed in a given area. This might also generate more positive word of mouth, increase user engagement, and drive interest.

Pokémon Go could also expand into other markets, potentially rectifying the aforementioned issues when doing so. This includes a possible expansion into China and India. This would be most effective if additional in-game features, such as in game battling, were implemented. In this case, the game could start from a fresh base in new markets, while improving the game in existing markets.