Is it time to repeal Australia’s century-old laws on the use of the word ‘Anzac’?

You can name your child 'Anzac' – but not your house. Might it be time to relax restrictions on the use on one of our most sacred words, asks Catherine Bond. 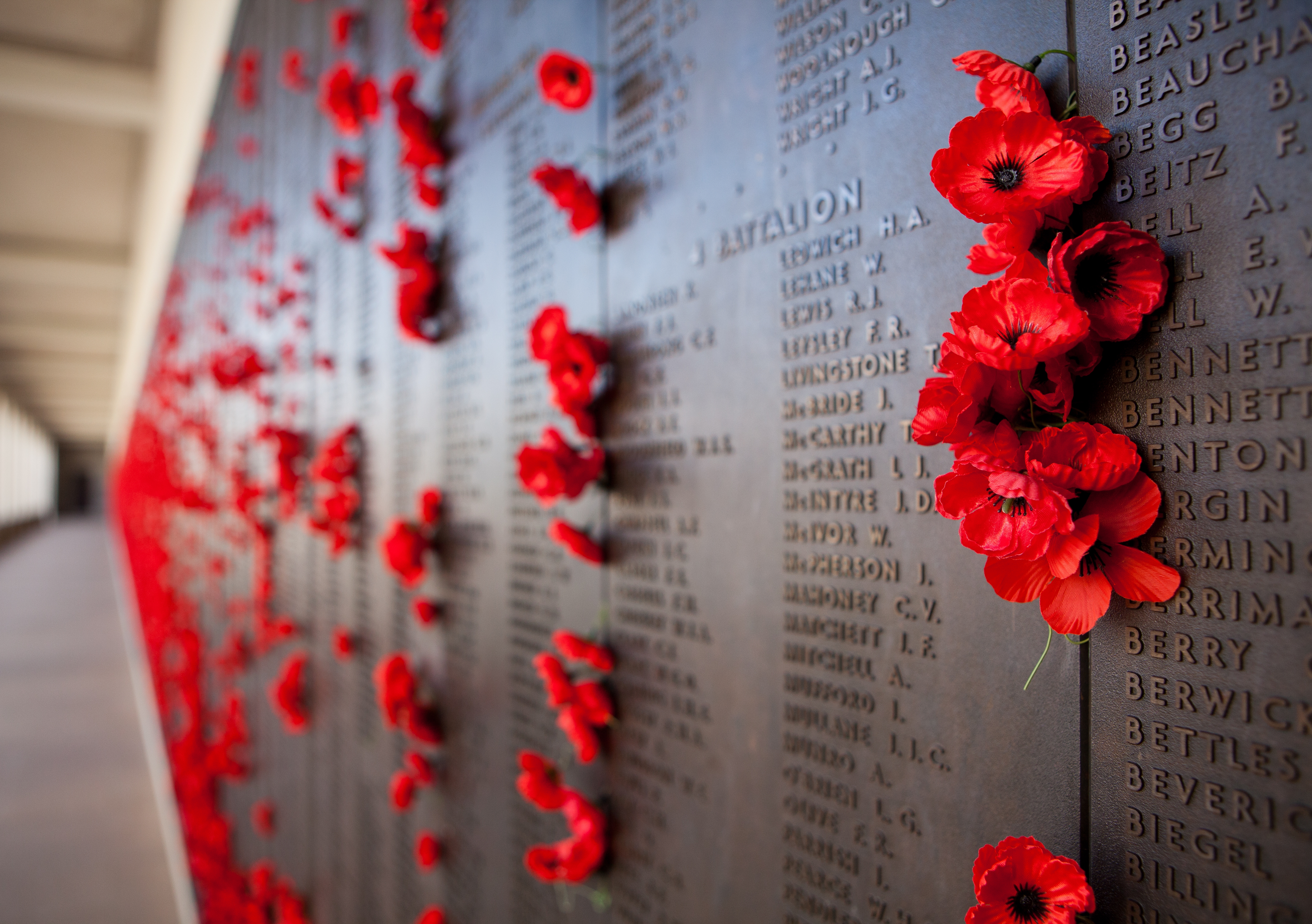 OPINION: It is 100 years to the day since Australia broadened the laws restricting the use of one of the nation’s most sacred words: Anzac.

On November 1, 1916, it became illegal for Australians to name a private residence, boat or vehicle “Anzac” – the acronym of the Australian and New Zealand Army Corps and a word synonymous with endurance, courage, mateship and sacrifice.

So why were these restrictions introduced? And, 100 years after their creation, are they still needed?

Within a few months of Australian and New Zealand soldiers landing at Gallipoli in April 1915, traders in both countries began adopting the word Anzac. Some businesses were renamed Anzac; others sold goods featuring the term – from clothing to playing cards, tobacco, and even weaponry. This was met with criticism on the Australian home front. Many objected to this special word being used in what they believed was a commercial and debasing manner.

As a result, in May 1916 the Federal government passed a regulation under the controversial War Precautions Act 1914 prohibiting the use of “Anzac” in business without permission from the Governor General. The fine for breaking this law was large – up to £100 or six months imprisonment, or both.

These restrictions are still in place today, albeit with different penalties. Many readers may remember how the Department of Veterans’ Affairs cracked down on Woolworths for its use of the word Anzac in its “Fresh in Our Memories” campaign in the lead up to Anzac Day in 2015.

In November 1916, the Australian government introduced additional regulations restricting the use of the word Anzac as the name of a private residence, boat or vehicle, or by any charitable institution.

At the time, Australians were given little indication why a restriction on the adoption of Anzac as the name of a home had been introduced – despite this being the first time the government had stepped in to regulate the private use of a word in the community.

In retrospect, it appears there were two primary reasons behind the creation of this restriction: ensuring that the term was not overused in the community, and stemming increasing German adoption of this sacred word. Many German-Australians were calling their homes “Anzac” to show patriotism at a time when both naturalised and Australian-born men and women of German heritage were being interned in local “concentration camps”.

Following the introduction of the new regulations, family members of soldiers contacted the government seeking permission to name their homes “Anzac”. These applications, held today by the National Archives of Australia, reveal the devastating effect of this restriction.

Almost all the letters, penned by fathers, mothers and wives state that the reason they wished to name their home “Anzac” was to commemorate their own fallen, injured or serving Anzac soldier.

Commonwealth Solicitor General Robert Garran was responsible for responding to these applications. Between 1916 and 1928, just over 70 applications to name a home “Anzac” were received by the government. All applications were denied. Garran often used the same standard letter in response, stating “that permission to use the word Anzac as the name of your residence cannot be granted”.

Personal use of “Anzac” - then and now

The government did not interfere in all areas of the personal use of the word Anzac. People were still allowed to adopt the word as the name of a child, or the name of a pet. Garran received a number of applications from returned soldiers seeking to name their baby boys “Anzac” – to which he drily responded that “there is no legal objection to the use of the word "Anzac” in the naming of children".

Today, guidelines issued by the Department of Veterans’ Affairs indicate it is still permissible to name a child, or pet, “Anzac”. The legal restrictions on the use of “Anzac” as the name of a home, vehicle or boat, or in trade, remain in place, though contained in a different set of regulations than those created in 1916.

Although there may have been (limited) reasons for introducing this restriction in 1916, it isn’t clear why this prohibition on the use of “Anzac” in certain personal circumstances should continue in 2016. Few could argue that naming a house “Anzac” is any more controversial than giving that same name to a child or dog. While it was feared that permitting loved ones to name homes “Anzac” would lead to overuse in 1916, that justification does not exist today.

What a fitting tribute it would be to allow members of the Australian Defence Force and their families to call their homes “Anzac” if they wished, as a way of connecting with their service and the Anzac legend.

Catherine Bond is a Senior Lecturer in Law, UNSW.  Her first book, Anzac: The Landing, The Legend, The Law, will be published by Australian Scholarly Publishing in late 2016. All archival documents cited here are from the collection of the National Archives of Australia.