Asylum seekers will welcome another New Year still in limbo

The remote Pacific islands of Nauru and Manus will be among the first places in the world to see the arrival of 2017. However, for the 1500 refugees and asylum seekers still in detention, there will be little to celebrate. 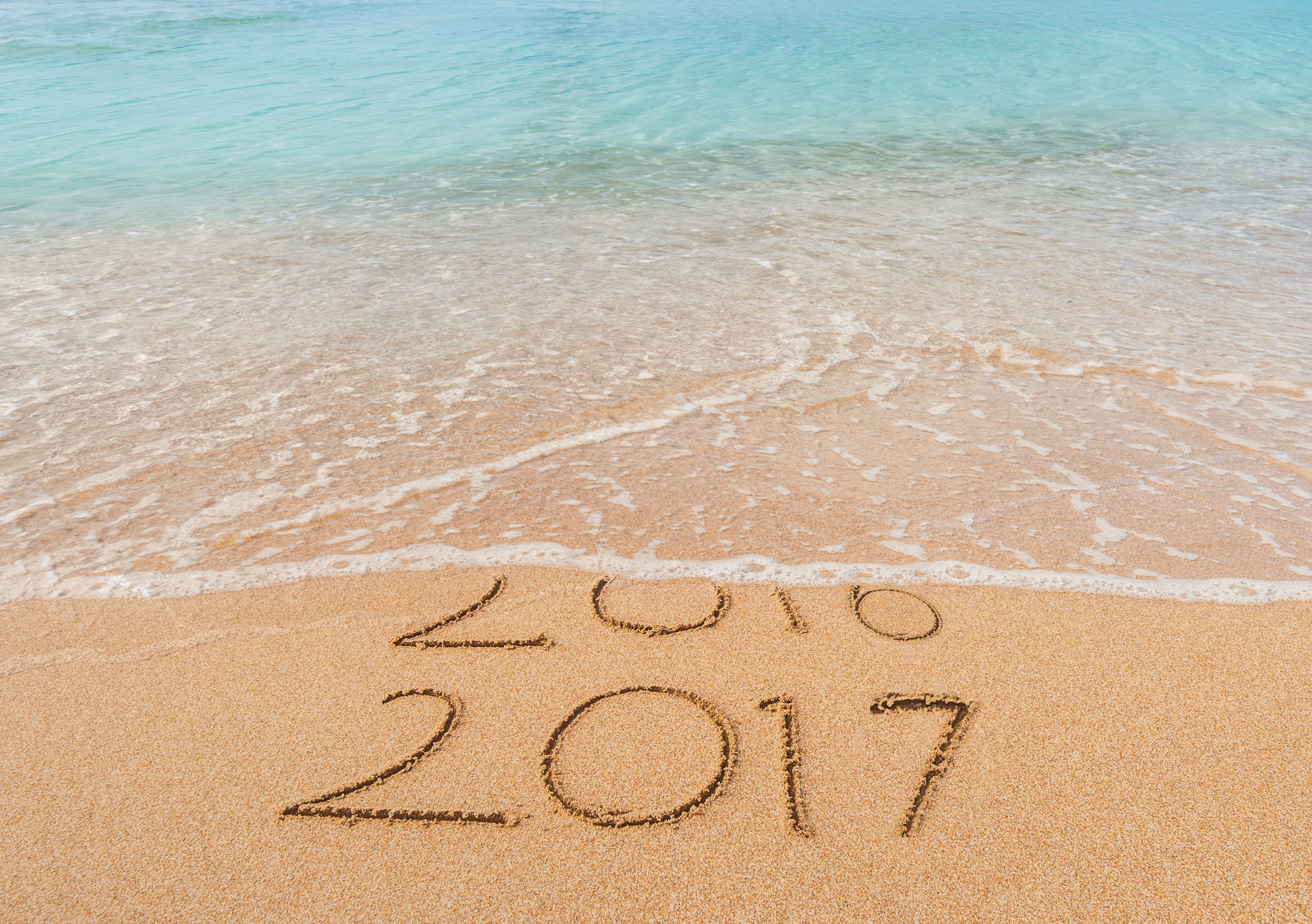 OPINION: The remote Pacific islands of Nauru and Manus Island will be among the first places in the world to celebrate the arrival of 2017. Some 1500 refugees and asylum seekers will be there to greet it, stranded in a combination of semi-detention and community residences. Four New Years into their offshore limbo, yet little closer to knowing what this one will bring.

When news rolled in of Donald Trump's shock victory in the US presidential election last month, few minds would have jumped automatically to these stranded few. But unbeknown to the Australian (or American) people, an extraordinary refugee resettlement deal was in the works. This deal would provide for the US – already the world's largest resettlement country, with an intake of some 110,000 people forecast for the coming financial year – to step in and finally address the issue that has plagued five successive Australian governments: what to do about Australia's offshore refugees.

Whether the deal will actually go through remains to be seen and may rest in the uncertain hands of President-elect Donald Trump. In the meantime, the Australian public should be asking what other deals are secretly in the works. And what are we entitled to know about them?

The US agreement was negotiated under almost autocratic secrecy, and there is good reason to believe other furtive deals are on the way. Malaysia, the Philippines and Indonesia have been rumoured as possible partners in the so-called "third-country resettlement" of people from Nauru and Manus Island, while others may yet be unnamed. Sources in Cambodia, too, are keeping a close eye on how discussions with Australia unfold there.

This covert approach to resolving the offshore caseload of asylum seekers is remarkable. No other country in the world has sought to do what Australia has done in transferring people to Nauru and Manus Island. Nor can such unbounded secrecy and suppression be reconciled with transparent and democratic governance.

But the novelty of the Australian approach does not mean it is without limits under international law. Legally, the Australian government cannot simply accept whichever politically expedient deal it can reach with any country.

The balance between expediency and legality was one of the key issues discussed by leading thinkers on refugee protection in the region at a recent expert roundtable convened by the Kaldor Centre for International Refugee Law at UNSW. The roundtable surveyed both law and past experience, which show that offshore processing in Nauru and Papua New Guinea is unsustainable and has no discernible future in its present form. Experts called for an exit strategy from these countries to be pursued as a matter of priority.

While the urgent need to resolve the situations on Nauru and Manus Island was already well established, the roundtable took this discussion a step further, highlighting minimum standards with which any exit strategy must comply if it is to be consistent with international law.

Some of these standards may surprise. For example, refugees do not have an unfettered right to choose where they will be resettled. While a refugee's preference of resettlement country and issues of family unity should be taken into account, and no one should be forcibly moved to another country against their will, the key question is whether a durable solution can be found, wherever it may be.

To be considered a viable place for resettlement, a country must guarantee that refugees will not be returned to persecution, and that they can live free from discrimination, with full enjoyment of their rights. Resettlement countries also must support integration and family reunification – in practice, not just in policy.

Those are the general criteria. But for the people Australia sent offshore, something more may be required.

A large number of roundtable participants endorsed the view that people transferred offshore by Australia are a distinct group who require a significantly higher standard of services to remedy the harm caused by their extended detention there.

The people held for years on Nauru and Manus present with unprecedented levels of mental health problems. Whatever resettlement deals may come in the New Year, their terms must be sensitive to these critical health concerns. Negotiations for this group now have humanitarian as well as legal imperatives.

Whether a country has a proven capacity to provide professional psychological support is not ordinarily a criterion in determining the viability of a resettlement country for refugees. But Australian policy has made it essential in this case.

Madeline Gleeson is a senior research associate at the Andrew & Renata Kaldor Centre for International Refugee Law at UNSW, and author of Offshore: Behind the Wire on Manus and Nauru.