Digital enablement can make the world a better place

Digital enablement is a phenomenon of our times because it’s potentially able to transform many of the things we do in society. 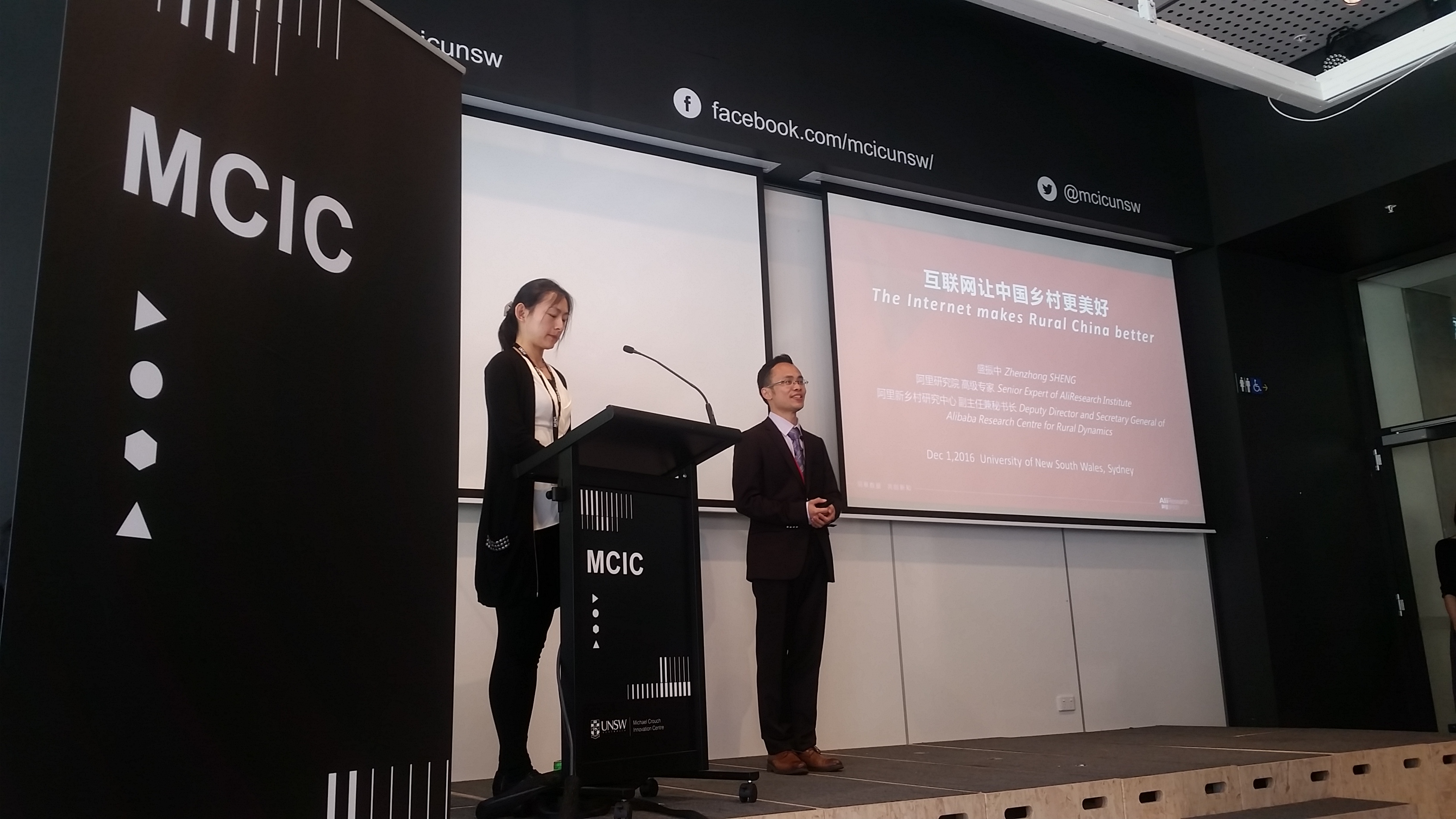 “Make the world we live in a better place. Digital enablement is a phenomenon of our times because it’s potentially able to transform many of the things we do in society.” These were the powerful words of Professor Robert Davison (Hong Kong City University) at this year’s Digital Enablement Conference 2016, which was organised by UNSW Business School and held at the Michael Crouch Innovation Centre.

Professor Davison, who delivered the first key note lecture described understanding and planning the digital enablement revolution, “Most importantly it’s about strategy and I feel that is missing - we need to talk about the bigger issues of; what is digital enablement? Why it’s important and how do we create a strategy so it’ll work today, tomorrow and in the long term?”

He went on to highlight an example of a large Australian manufacturer he had come across recently. “All of its procurement was on paper, all manual. Nothing was online at all and it was a very inefficient process. They had poor control of content and they weren’t able to mine the data because there simply was none.” According to Davison, despite some companies being shown the benefits of digitally transforming their enterprises, they were still slow on the uptake due to conservative organisational cultures and values that had built up over time. He went on to say that, “Uncertainty is a powerful driver of doing nothing. Sometimes we have to takes risks and if we don’t then maybe we don’t progress.”

Professor Shan-Ling Pan, from UNSW Business School’s School of Information Systems and Technology Management and Leader, Digital Enablement Research Network (DERN) spoke about the significant progress communities had made with the arrival of digital technologies. The question, as to whether ‘digital technology matters’ was no longer relevant according to Pan. He went on to say, “This conference is important because we’re trying to bring like-minded people together to exchange ideas on how complex economic and social problems could be addressed using the intervention of digital enablement.”

The conference brought together academics and representatives from various businesses including Dr Deng Mu, Founder and President of Ecosysnet (China) and Zhenzhong Sheng, Deputy Director, AliResearch Institute, Alibaba Group (China). Sheng delivered a lecture entitled, ‘The internet makes rural China better’ – in it he addressed the various social and economic challenges of rural communities in the world’s second largest economy.

According to his research, although access to the world-wide-web in rural China was difficult, the introduction of cheap smart phones had meant there were now more people in these communities using the internet than in cities. Digital enablement in these villages had meant they had started selling their products online and in turn improved their social and economic situations. Zheng also highlighted a very recent phenomenon, where young professionals were moving back to their villages from the big cities (due to rocketing house prices and cost of living) and starting up e-businesses.

“Alibaba has set three directions for future development: Globalisation, rural China and big data/cloud computing. As for AliResearch, we want to continue establishing platforms for rural China, build a think-tank and gather more data to provide strategies and suggestions to businesses and the academic world.”