Airbnb in Australia shows the sharing economy has a 'dark side' 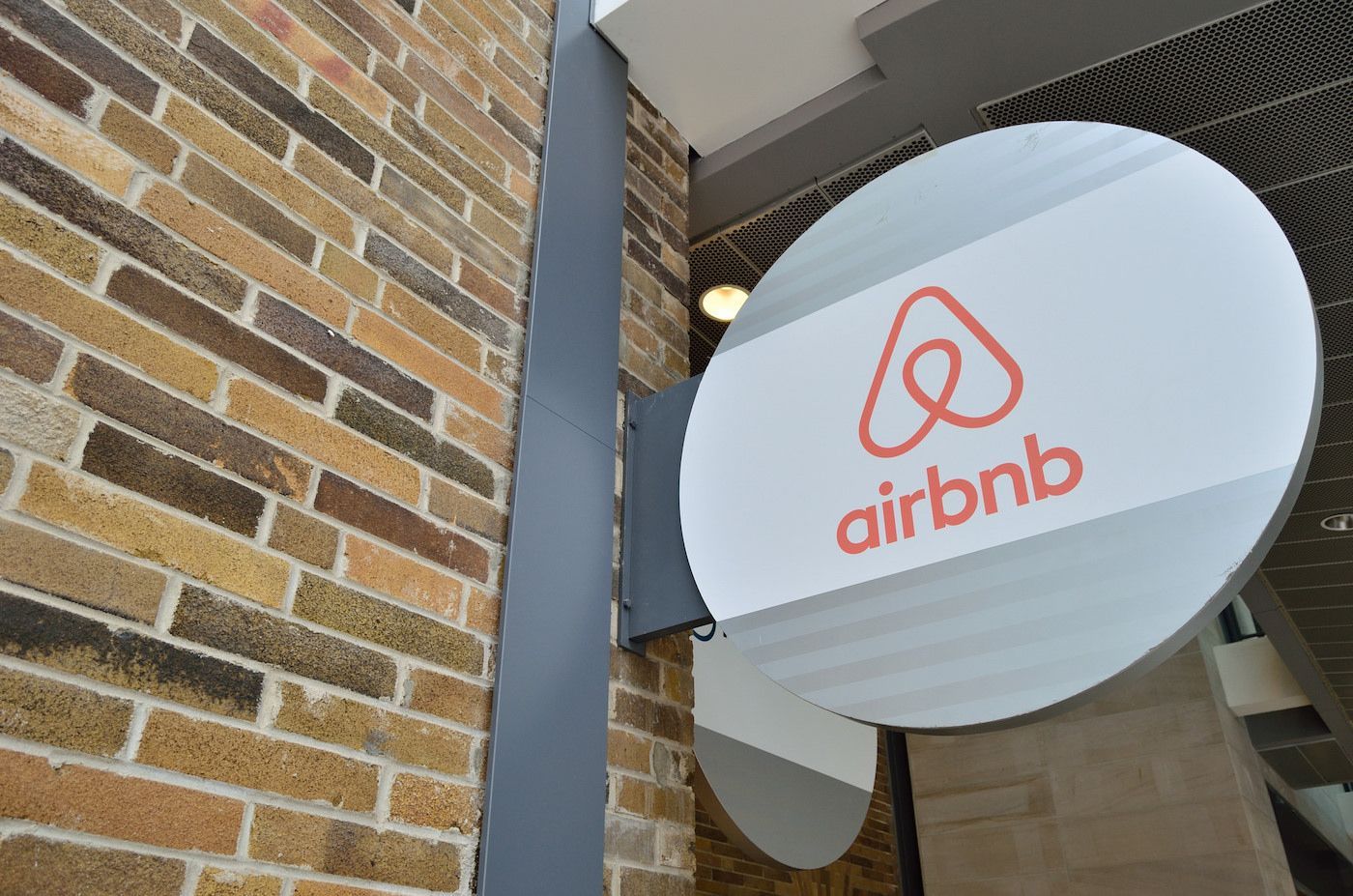 Australians have embraced the sharing economy with gusto, but there are concerns websites like Airbnb are exacerbating the rental affordability crisis.

Airbnb has rapidly taken off in Australia, with 115,000 listings for rooms or entire homes to be rented.

But new figures raise concerns that the site is swallowing up properties once available to locals to rent long-term, as landlords cash in on lucrative nightly rates for tourists.

The figures from the University of New South Wales show 60 per cent of Sydney's 20,000 Airbnb listings are for entire homes.

"With disruptive technologies there's an upside but there's also a dark side," he told the ABC.

Professor Pettit has launched a major research project into the impacts of disruptive technology on housing.

"If we continue down a path where there is a light touch to regulation around short-term lettings, what we might see is some perverse outcomes and impacts on the long term rental market," Professor Pettit said.

Professor Pettit said Airbnb was only one factor in Australia's housing affordability crisis, and any regulations imposed on the site should be balanced.

"There are positive benefits to Airbnb. Having more people come into our cities is a good thing. But we need to unpack how we better harness the power of big data and disruptive technologies," he said.

Locals can't find a place to rent in Byron Bay

PHOTO: Ilona Harker makes a couple of trips to her storage unit every week to pick up the things she needs (ABC News: Rebecca Armitage)

Locals in the tourist mecca of Byron Bay say they are being priced out of the rental market.

"The property market has pushed rents to insane levels and then on top of that, you have the existence of things like the Airbnb platforms where that has taken so many properties out of the permanent rental market."

Data from independent monitoring website Inside Airbnb —set up by New York-based Australian Murray Cox to analyse the impacts of Airbnb on communities — says listings in the Byron Shire have increased by more than 300 in the past year to 1,794.

Inside Airbnb says of those listings, 1,204 are for entire homes 582 are for private rooms.

Mr Spooner is also a councillor with Byron Shire, and he believes the community is at risk of losing its cultural roots.

"If we don't save Byron Bay, then people won't want to come here," he said.

"People come to Byron not just for the wonderful beaches and the beautiful rainforest, they come because of the diversity of people who live here."

He said it had become increasingly difficult to get a 12-month rental contract.

Some long-term residents, like musician and arts therapist Ilona Harker, are resorting to living in their cars.

Ms Harker was kicked out of her rental property weeks before the lucrative Christmas holiday period.

"Like a lot of properties around here, I'm pretty sure it got Airbnb'd," she told the ABC.

"It wasn't just myself. There were another three people living in the house with me who couldn't find anywhere to live before Christmas."

She said it was common for people to be kicked out of their homes before peak holiday seasons.

"There are lots of stories. I think people are really scared to say anything because they don't want to be blacklisted, or be seen as someone who's going to make trouble," she said.

"There's not many houses here and those houses are then taken up and used by Airbnb. Some people rent a house, don't live in it, and then Airbnb it."

Cherie Bromley and her daughter Chilli Mamet have also struggled to find a place to live in Ocean Shores, 15 minutes from Byron Bay.

"On Gumtree there's about 24 listings for Ocean Shores all up, and that's flat share and house for rent and things like that, and on Airbnb there's over 300," Ms Bromley said.

"It means that people are choosing to rent their space, their house, their room, to travellers and visitors, rather than renting them to long-term locals."

Airbnb's Brent Thomas told the ABC the majority of properties listed on the website in Australia were single rooms, or the primary residence of someone going away for a holiday.

"If you're a baby boomer and your children have left home and you've got an extra floor or an extra couple of rooms, it's a great way for people to make their mortgage payments or pay for a family holiday, pay off a credit card bill, and we're seeing that a lot," he told the ABC.

"And also if you're a family like mine and you want to go away and share a whole home while you're away, a great way to make some extra money is by sharing.

"I think any mature debate around housing affordability looks at these big macro issues like housing supply, like the tax system and negative gearing and so on."

He said data from Inside Airbnb was unreliable.

In a statement, Airbnb said its listings in Australia comprised of "an extremely small fraction of the overall and local housing markets".

"In NSW, Airbnb listings only comprise 1.4 per cent of overall housing stock," the statement said.

"The fact the majority of Airbnb listings in Australia are whole homes doesn't mean much in isolation, when the vast majority of these 'whole home listings' are primary residences of everyday people, listed on Airbnb for just a few nights a year."

This article was orginally published on abc.net.au