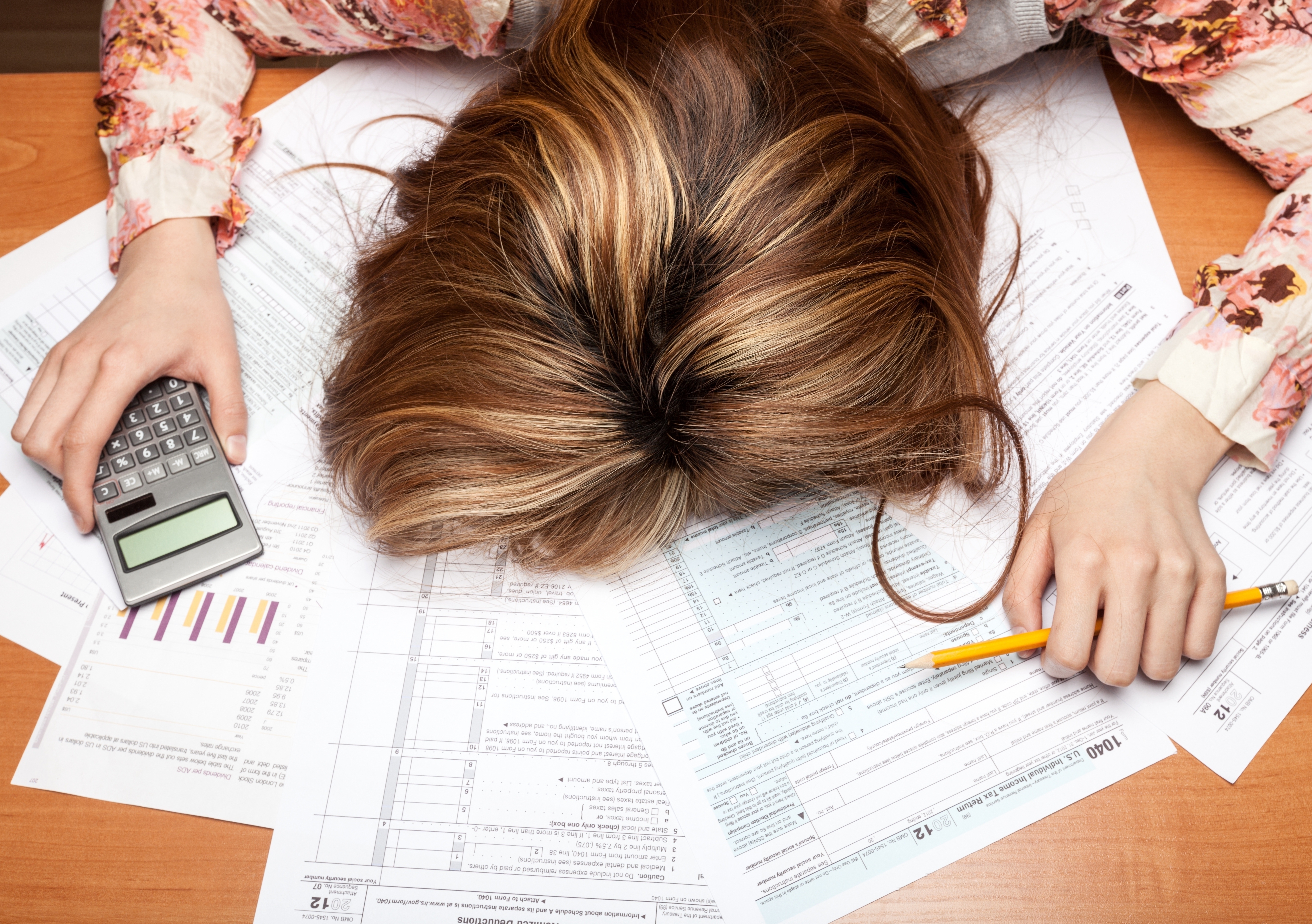 The 2017 Festival of Outrageous Tax Ideas, hosted by the UNSW Business School’s  School of Taxation and Business Law (incorporating ATAX), on Thursday will bring together leaders in the field to discuss controversial solutions to some of Australia’s most entrenched tax problems.

The growth of easily accessible information about how to minimise personal income tax is a growing threat to the integrity of Australia’s tax system, according to one of the Festival’s “agent provocateurs”, UNSW Professor of Taxation Neil Warren.

“Small or large, the actions of the many pursuing every single tax-reducing opportunity quickly poses an endemic risk to the system,” says Professor Warren, who has suggested the adoption of a broad-based, accruals-based personal income tax instead.

“Rethinking personal income tax design may be necessary to address the system’s declining integrity,” he says.

Professor Warren’s comments come at a time when the Australian Taxation Office is cracking down on what it has described as a "startling" amount of work-related deductions claimed by individual tax payers and small businesses.

Other speakers at the Festival include Professor Kerrie Sadiq from QUT who will explain how the tax system disadvantages women; Professor Michael Walpole, Head of UNSW’s School of Taxation and Business Law (incorporating ATAX), who is calling for the reintroduction of taxes on deceased estates; and the University of Tasmania’s Professor Richard Eccleston who enters the fraught arena of housing affordability.

In the Festival’s final session, former Treasury Secretary and Reserve Bank of Australia Governor Bernie Fraser will present on how difficult it is to reform the tax system, and how best to shake it up.

WHAT: The 2017 Festival of Outrageous Tax Ideas