The Commonwealth Bank of Australia could face a class action lawsuit over allegations it failed to disclose that it may have breached Australian anti-money laundering rules, as far back as 2015. 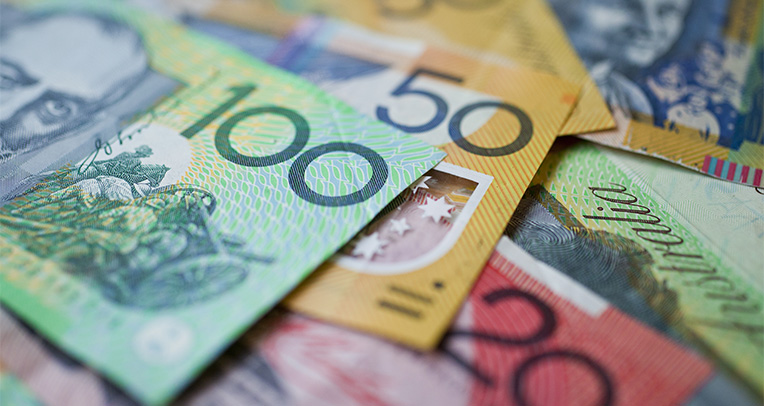 “The disclosure obligations in the case of CBA, as with any listed company, are clear,” says Associate Professor Mark Humphery-Jenner from the UNSW Business School.

The Commonwealth Bank of Australia is now facing the possibility of a class action lawsuit over allegations it failed to adequately disclose to investors that it may have breached Australian anti-money laundering rules, as far back as 2015.

“The listing rules of the Australian Stock Exchange state that companies must immediately inform the ASX if they become ‘aware of any information concerning it that a reasonable person would expect to have a material effect on the price or value of the entity’s securities’,” says Associate Professor Humphery-Jenner. “This covers any number of developments, from the impact of product market concerns, and major changes affecting the valuation of assets.”

He adds that Shareholders can also recover loss or damage if they can show that the misleading statement affected stock prices. “To put it simply, this involves showing that the price declined when traders became aware that the information was false.”

There are many examples of this, and in an explainer for The Conversation, he sites US technology company Fitbit was sued because of alleged misstatements that led to a share price decline.

“In practice, litigation insurers often pay the damages,” he says. However, he warns, class actions also have wider implications. “On top of damaging a firm’s reputation, class actions can hurt executive’s career prospects and make it harder for companies to access credit.

He can discuss the implications for listed companies, and adds “if the CBA case makes it to court, it would be a significant step towards clarifying what and when exactly companies need to disclose to investors.”