The arrival of a single Black-backed Oriole bird in rural Pennsylvania – 5000 kilometres from its usual home in Mexico – was worth an estimated $US223,851 to the US economy from bird watchers flocking to see it. 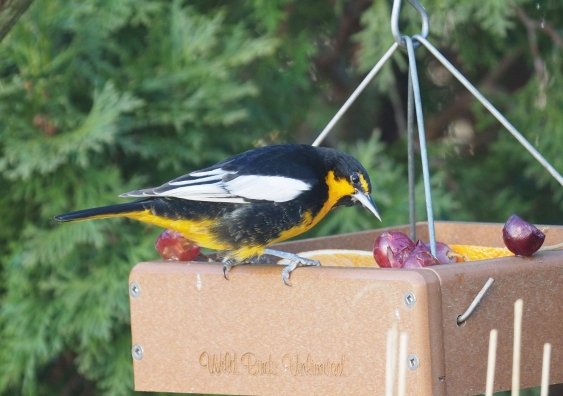 The arrival of a single Black-backed Oriole bird in rural Pennsylvania – 5000 kilometres from its usual home in Mexico – was worth an estimated $US223,851 to the economy from bird watchers flocking to see it.

The study, by a UNSW Sydney-led team, is the first to quantify the economic impact of a vagrant bird –  a species observed outside its normal geographic range.

“More than 1800 birders from all over the Unites States and parts of Canada came to see the Black-backed Oriole, which was first spotted in a suburban backyard on 26 January 2017,” says study first author and UNSW Science PhD candidate Corey Callaghan.

“The bird stayed for 67 days, until 10 April, and we estimate this ecotourism event generated more than $3000 a day for the local and extended economy as a result of the travel, food and accommodation costs of the avitourists.”

The study, by researchers from UNSW, the Australian Museum, Charles Sturt University and the Royal Botanic Gardens in Sydney, is published in the journal Human Dimensions of Wildlife.

“There is sometimes a mixed perception of the role biodiversity plays in our economy,” says study senior author Professor Richard Kingsford, Director of the UNSW Centre for Ecosystem Science.

“Here we show that real dollars come from conserving biodiversity. This one bird made an important contribution to the economy.” 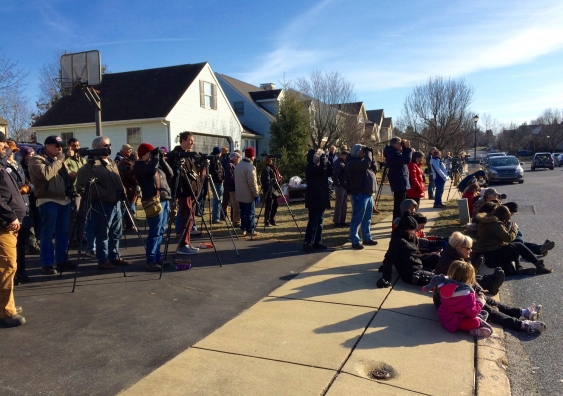 The 2017 appearance of the Black-backed Oriole in a backyard bird feeder in rural Berks County in Pennsylvania was only the second time this species had been recorded as visiting the US.

The researchers examined a log book of visitors kept by the home owners, and surveyed the tourists about their travel costs, to estimate the economic value of the event.

“I’ve always wondered how much money is generated by this unique and unpredictable part of birding – vagrant bird chasing – given the number of people who sometimes travel long distances to see an individual bird outside its normal range,” says Mr Callaghan, who is himself a keen birder.

“This was a rare opportunity to find out, and our study reveals just how much people are prepared to pay. There are dozens of similar events around the world each year.”

Ultimately, all birds depend on their habitats and so the benefits to the economy from bird watching need to be balanced against environmental threats that destroy their habitats, such as land clearing. There is a need to have thorough economic assessments of developments, given the value to the economy from passive bird watching, the researchers say.