World-leading historian Alison Bashford has always been interested in how the past shapes our present.

Professor Alison Bashford spends a lot of time in the hushed corridors of university libraries. It was at Rice University in Houston, Texas, some years ago that she stumbled across a rare 1803 edition of Thomas Robert Malthus’s An Essay on the Principle of Population, which theorised human population would outstrip food production and result in famine and disease.

It was a discovery that led her to radically recast our understanding of the world’s most famous book on population, and culminated in publication of The New Worlds of Thomas Robert Malthus, co-authored with Harvard’s Professor Joyce Chaplin.

Bashford researched and wrote the book while she was a Fellow of Jesus College, Cambridge, Malthus’s own college and custodian of his family’s library.

“Many days and long into the evenings I was able to sit alone in the beautiful 16th century library, with Malthus’s own books, reading what he read, looking over the maps and the plates that he consumed, as he wrote what was really an economic history of the world,” she recalls.

Now working on her next book, Bashford, a world-leading historian of modern imperialism and environmentalism, will launch her research from UNSW Sydney where she has been appointed Professor in Humanities and Languages. 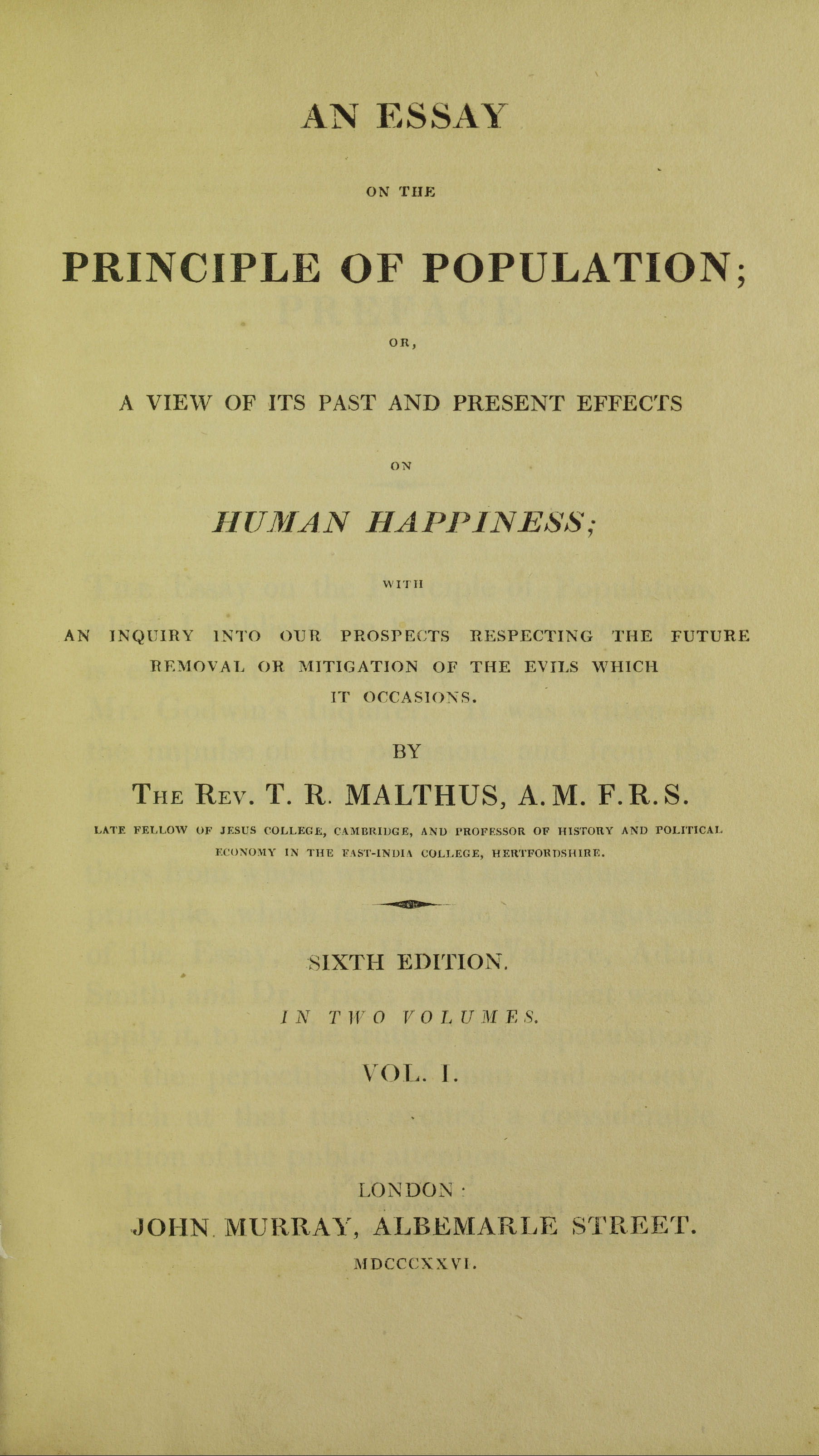 “The recruitment of an academic holding a named chair at Cambridge University, achieved through the Strategy 2025 Strategic Hires and Retention Pathways (SHARP) initiative, demonstrates the ability of UNSW to attract world-leading researchers of the highest calibre,” says Dodds.

Bashford’s return to Australia comes in the wake of controversy in the US about Confederate monuments, which in turn sparked renewed calls to change the date of Australia Day because of its association with Indigenous dispossession.

Bashford, who in 2013 co-edited The Cambridge History of Australia with University of Melbourne’s Professor Stuart Macintyre, is optimistic about Australians’ evolving view of their own history.

“In my view, we have a completely different vision and view of Australian history now, in part due to previous public discussion, which is always healthy,” she says.

the face of a climate that appeared too harsh to support a large number of people that set Bashford rethinking his essay.

“Aboriginal history pre-exists ‘Australian’ history in fascinating ways, and is part and parcel of Australian history and – as even Malthus knew in 1803 – of world history,” she says.

It was a great pleasure to co-edit the Cambridge History in which we grappled with the enduring and truly fascinating Australian history question of where and when to start.”

Bashford has pursued large-scale historical projects: large in period and in time, and expansive geographically.

“History is exciting,” she says. “I was always interested in the past, and in the way it shapes our present – our ideas, our buildings, our political structures, and our sense of what is possible and

what should be avoided.”

That attachment to big ideas has led Bashford to her next project – the Huxley family, including  20th century Malthusian, Julian, his writer brother Aldous and their grandfather, the English biologist Thomas Henry Huxley.

The Huxleys, she says, were interested in concepts “about deep time, and the distant

future, about evolutionary possibilities in a closed world, about human interventions into the Earth’s future”.

She will also begin a research program on New Earth Histories, looking at comparative cosmologies.