UNSW's Dean of Built Environment Helen Lochhead will review major development proposals in south-western Sydney after her appointment as Chair of one of five Sydney Planning Panels. 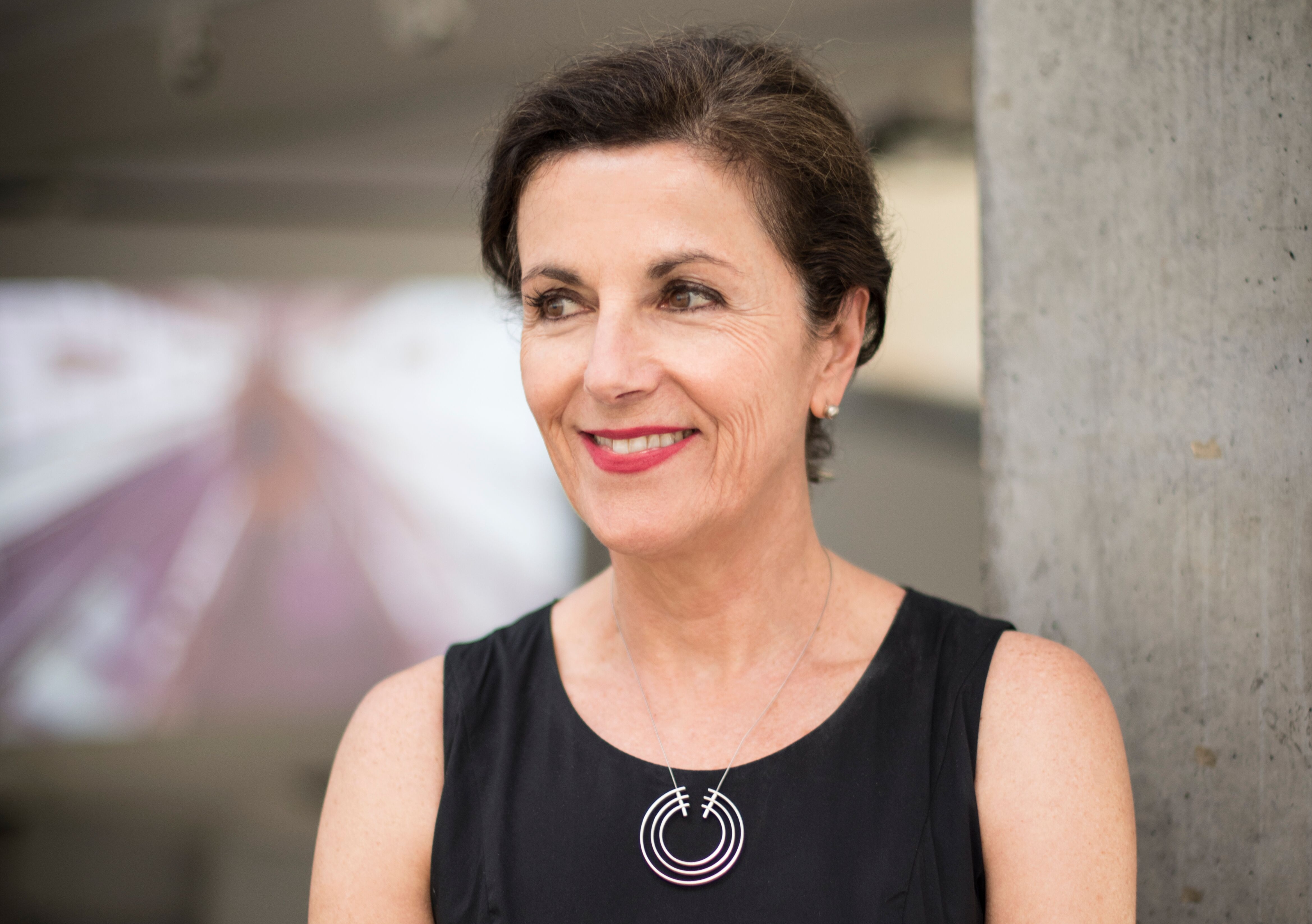 Professor Helen Lochhead, UNSW’s Dean of the Faculty of the Built Environment, has been appointed Chair of the Sydney South Planning Panel, a position that will oversee major development proposals in the Canterbury-Bankstown, Georges River and Sutherland local government areas.

She is one of five new Chairs appointed this week to Planning Panels throughout metropolitan Sydney that will review projects valued more than $30 million and consider rezoning reviews and modification applications, and give advice on planning and development.

“Sydney is considered one of the world’s most liveable cities, but the challenge is to make sure it stays that way. South-western Sydney is a significant growth area for development and will see a huge population lift in the next decade,” said Professor Lochhead.

“It’s up to the independent panels to assess whether developments are suited to the regions. It will allow for a non-partisan review of the merits of a proposal, separate from the local councils,” she said.

The appointment, which starts this month, aligns with Professor Lochhead’s view that independent design panels are instrumental in supporting policy-based decisions that improve the quality of Sydney’s buildings and urban spaces.

“There are clear rules in State Environmental Planning Policy No 65 (SEPP 65) that outline the amount of light, ventilation and ceiling heights in new residential flat buildings, which has done a huge amount to improve quality of those apartments,” she said.

“Planners are very comfortable administering these rules and developers understand the requirements of internal layouts. But the relationship to urban context and neighbours is where the gaps are. Adequate street setbacks, landscape and consideration of the public domain get less attention. There will often be buildings next door to a single-storey family house or fronting a busy road with no buffer.”

Currently state policy included a requirement to pay respect to neighbours and the street scape, she said, but the controls were often too general. Rather, new developments should mitigate negative impacts and improve the neighbourhoods.

“Too often planning controls allow a proposal through and then there’s a tussle between policy and advice. You need designers providing reviews, but you still need good policy and controls. That’s where the gap is. Design guidelines need to support policy.”

As a former Deputy NSW Government Architect, Lochhead said engagement with major state developments through independent design assessment and peer reviews was the most “front line way to make a difference” and have an impact on the broader urban environment.

She pointed to Alexandria’s mixed-use Casba building in Danks Street as a great example of a new development that maximises amenity, with a central public courtyard and large terraces that make communal and public spaces pivotal in the design.

“We need to ensure high-density developments are close to and include amenities and services. We’re getting too many poor-quality developments. This needs to change.”

Given the pace and scale of Sydney’s development, Professor Lochhead said affordable housing policy and investment in infrastructure were key to meeting the demands of population growth and making the city more affordable to live in.

“Affordable housing is something I feel very strongly about. Despite some inroads, there is real resistance by the Government to tackle it. We need a suite of mechanisms that help people get better access to the market, such as mandating a certain percentage of affordable housing in every local government area, tighter tenancy laws, fiscal incentives and working with community housing providers.”

In addition to the Sydney Planning Panel, Professor Lochhead has also recently been appointed a Commissioner on the NSW Planning Assessment Commission, assessing significant state developments and infrastructure such as windfarms and major urban developments across the state.

With more than 90% of people in Australia living in cities, Professor Lochhead pointed to the planning, design and development of more sustainable and liveable cities as the focus of the Faculty of Built Environment’s education and research.

“We need to think more about the urban condition. Many of our pressing environmental and social challenges are urban challenges, so the planning, design and functionality of cities is at the core of what our students and researchers do,” she said.

“For our future cities to be more desirable, resilient and equitable, our students and academics are exploring new ways to adapt and innovate and that will mean cities that are better for people and better for the planet.”