UNSW Engineer elected to US National Academy of Engineering 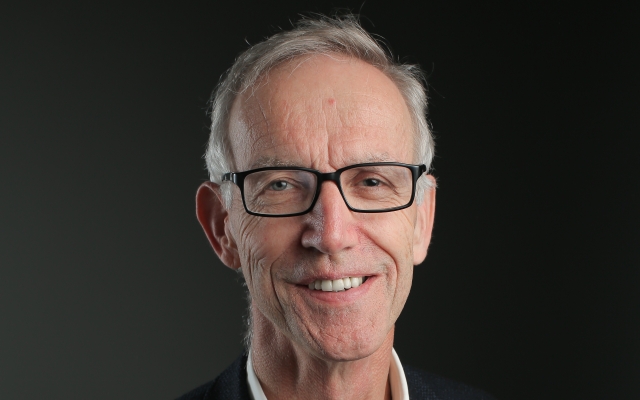 In recognition of his distinguished contributions to engineering, UNSW Scientia Professor David Waite has been elected a Foreign Member of the United States National Academy of Engineering (NAE).

Membership of the NAE is considered one of the highest professional honours accorded to an engineer, and recipients are recognised for their outstanding contributions to research, practice or education or the pioneering of new and developing fields of technology. 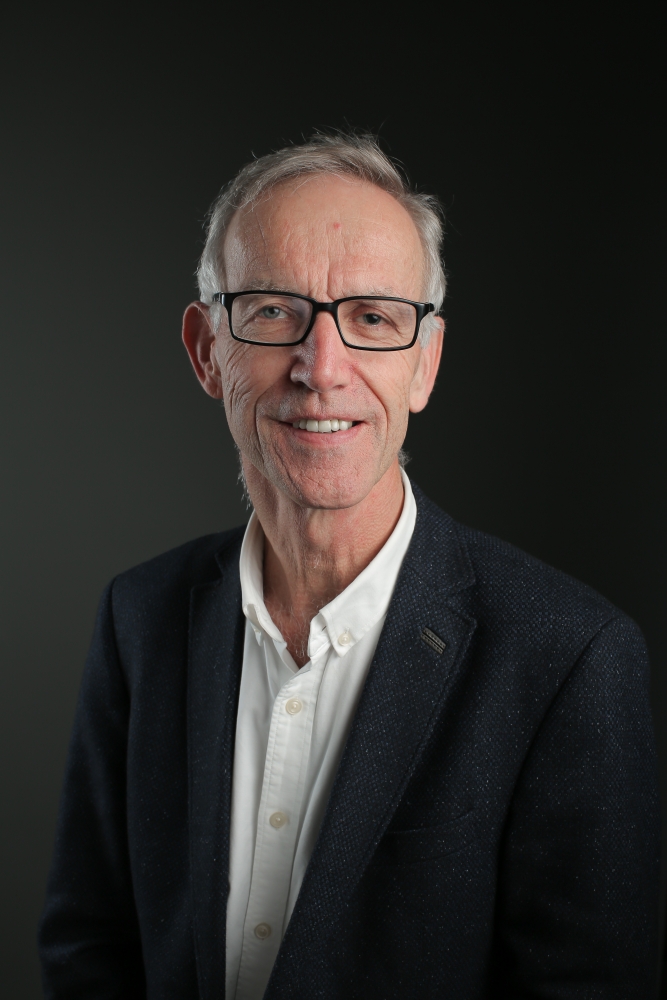 Waite is one of only 16 foreign members - and the only member from an Australian university - in this year’s newly elected class.  He will join the other 98 new members in being formally inducted into the NAE in September 2018 in Washington, D.C.

The NAE has a strict ‘no application form’ policy and members are elected to NAE membership by their peers. Waite’s election is in honour of his “leadership in water treatment and environmental management”.

Waite, Deputy Dean (Research) in the Faculty of Engineering and Scientia Professor in the School of Civil and Environmental Engineering, is a researcher of international standing who has made a significant contribution to the field of environmental chemistry during the last four decades.

His principal research area is the investigation of physico-chemical processes in natural and engineered systems, in particular the behaviour of elements such as iron, manganese, copper, silver and uranium.

The impact of his work is multifaceted, ranging from improved technologies for water treatment, to better approaches to land management, to mineral extraction from tailings deposits and the management of radioactive wastes.

He is an inaugural Fellow of the PLuS Alliance, a collaboration between UNSW, King’s College London and Arizona State University. His research is supported by the Torch Innovation Precinct at UNSW, a $100 million innovation partnership with China.