UNSW Business School Professor Peter Swan AO has been unanimously elected as a Fellow of the Royal Society of NSW. 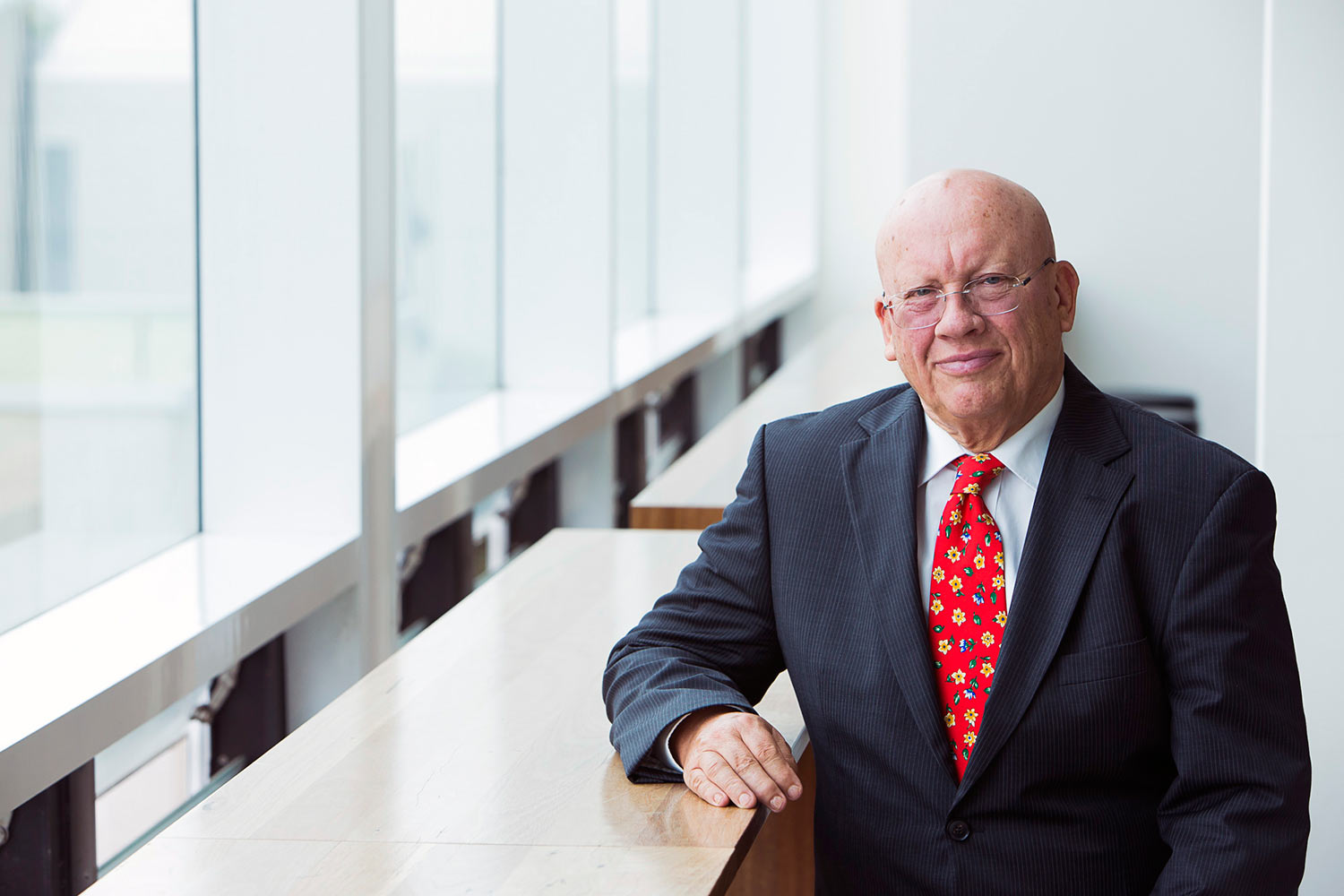 UNSW Business School Professor Peter Swan AO has been unanimously elected as a Fellow of the Royal Society of NSW.

Professor Swan, Finance Professor in the School of Banking and Finance, is known internationally for his work in industrial organisation on the economics of durable goods and product quality.

He became an Officer of the Order of Australia (AO) as part of Queen's Birthday Honours List in June 2016 for services to academia as a scholar and researcher and through contributions to public policy in the fields of economics and finance. As well as being a leading academic, Professor Swan is also a journalist and commentator on domestic investment, and on a range of political and economic issues.

His latest award comes from the oldest learned society in the Southern Hemisphere, established in Sydney in 1821 to advance knowledge through the encouragement of studies and investigations in science, art, literature and philosophy.

Professor Leisa Sargent, Senior Deputy Dean of UNSW Business School, said: "We are delighted to hear that Professor Peter Swan has been recognised by the Royal Society of NSW for his substantial contribution to economics, banking and finance.

"This is a prestigious honour from a society with many distinguished members, he should be rightly proud to have been elected. I congratulate Professor Swan on behalf of UNSW Business School."

Professor Swan completed his Honours Economics Degree at Australian National University, his PhD at Monash and after visiting positions at Chicago and Rochester, joined the Economics faculty at ANU. He was then chair at AGSM @ UNSW Business School, before establishing the Finance department at the University of Sydney, after which he returned to UNSW.

He has published in the Journal of Finance, American Economic Review, Journal of Political Economy, Econometrica, Journal of Business, Journal of Financial and Quantitative Analysis, Critical Finance Review, Pacific Basin Finance Journal as well as 40 or so other international journal publications.

Professor Swan has also been included in numerous editions of Mark Blaug's 'Who's Who in Economics', a biographical dictionary of major economists both living and dead since 1700.

He has most recently conducted a study into every Australian share traded over the past 14 years and has subsequently advised Prime Minister Malcolm Turnbull that a proposed cut in the Australian corporate tax rate from 30% to 25% will not encourage more foreign investment.

Professor Swan has a wealth of experience in advising government on economic matters and his studies in the early 1980s provided the setting for the Campbell Committee's recommendation to deregulate the Australian Financial System to replace a cartel regulated by the Reserve Bank with a far more competitive banking and financial system and to integrate personal and corporate taxes using franking credits to eliminate double taxaton. He also helped the Treasurer's decision to retain the ASX under Australian control by leading a public campaign for retention.

Since the recommendations were implemented a complete revolution has undertaken the sector with huge growth, the entry of mortgage originators and other competitors with imputation credits forming the bedrock of the corporate taxation system. At the time of Campbell there was not a single stand-alone finance department in Australia and finance as a discipline was largely unknown. Today finance departments play a crucial role at UNSW and at every other university.