Tool shines a light on solar potential of buildings 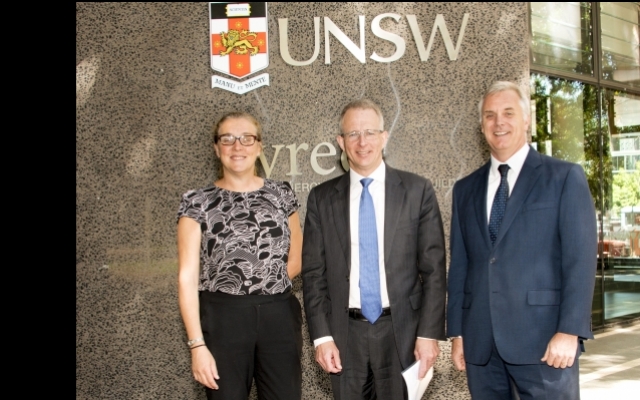 A new online platform that will inform decisions about how home owners and urban planners can make the most of opportunities to use solar power has been launched at UNSW.

The SunSPoT online tool can be used to calculate the solar power potential of any rooftop, to help residents, councils and businesses make better decisions about investment in solar power. 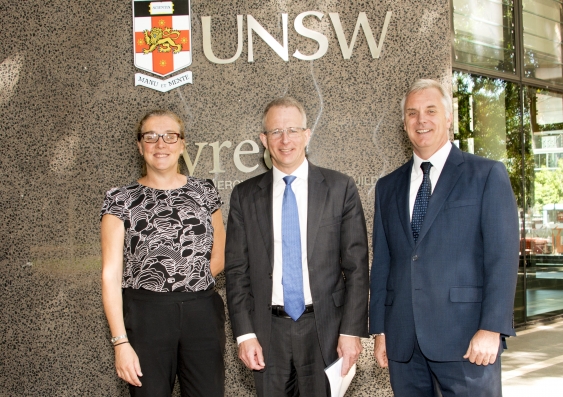 It has been developed by the Australian Photovoltaics Institute (APVI) and UNSW with technology partners Solar Analytics and Enosi Pty Ltd, as part of the Energy Data for Smart Decision Making project, funded by the Australian Government’s Smart Cities and Suburbs program.

The tool was launched by Federal Minister for Urban Infrastructure and Cities, Paul Fletcher, who said: “The Energy Data for Smart Decision Making project will combine mapping with data on solar exposure, energy generation and consumption from precincts across Australia into an open modelling platform.

“Being developed under the Australian Government’s Smart Cities and Suburbs Program, the platform will benefit end users by allowing them to calculate their solar power potential and make informed decisions on investment in solar power generation.”

“This project is an example of how the program encourages collaboration between local governments, research organisations and the private sector to deliver a solution that can be applied locally and shared around the country.”

UNSW Associate Professor and Chair of the Australian Photovoltaics Institute, Renate Egan, described how the tool will allow residents to assess the solar potential of their own home or business.

She explained, “SunSPoT uses geographical information systems data to estimate the technical potential of rooftop solar, accounting for the tilt of roof surfaces and shading at the site.  As solar PV continues to be deployed at record rates on Australian rooftops, such analysis can help councils and the electricity industry plan for the solar future.”

It can already be used online to assess solar potential on specific rooftops in early-adopter local government areas that are already project partners, including Ku-ring-gai, Willoughby, Randwick, Northern Beaches and Lane Cove. More cities and towns will be added as the program expands.

It can also be used to assess the potential across geographical areas. Analyses of Adelaide, Brisbane, Canberra, Melbourne, Perth and Sydney have already discovered enormous untapped potential for solar power installations across a range of buildings.