Lecturer in nuclear engineering made Fellow of Royal Society 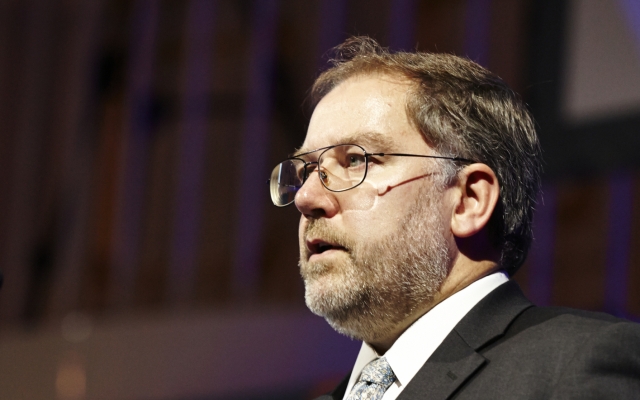 UNSW Engineering congratulates Professor Robin Grimes on being elected to receive a Fellowship of the Royal Society – the world’s oldest independent scientific academy. 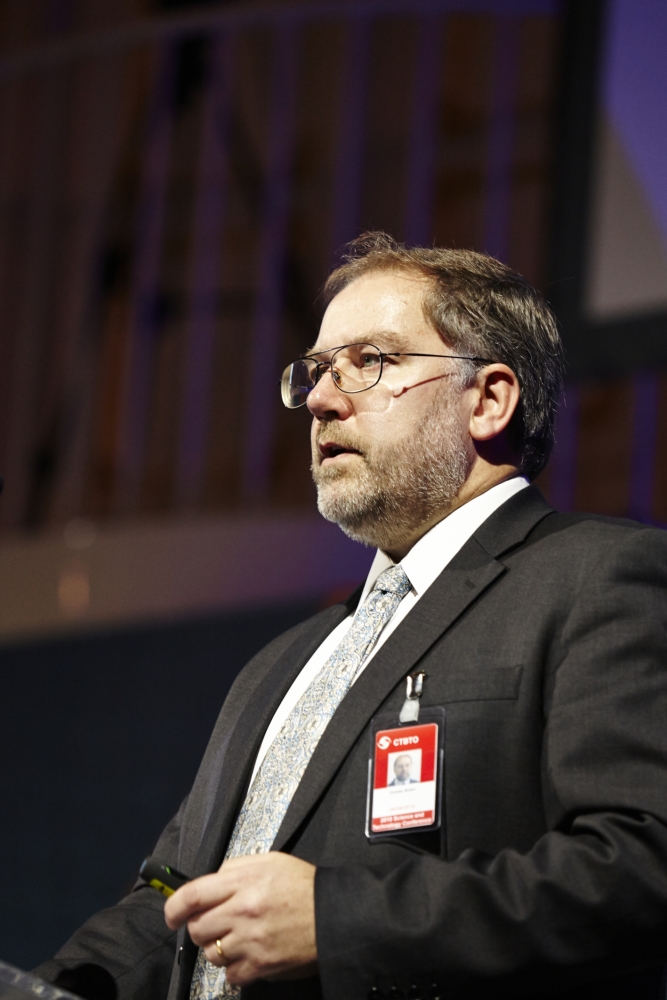 A Fellowship is the highest scientific honour bestowed by the Academy and is awarded to individuals who have made a substantial contribution to the improvement of natural knowledge, including mathematics, engineering science and medical science.

Through frequent visits, Professor Grimes has personally taught every cohort of students from the Nuclear Master’s degree. He is currently collaborating closely with UNSW’s Dr Edward Obbard and Dr Patrick Burr to pave the way for the development of advanced nuclear materials for safer, cleaner and more reliable power generation.

The Fellow of the Royal Society appointment was preceded last year by a Fellowship of the Australian Academy of Technological Sciences and Engineering. Professor Grimes gave his inaugural lecture to a packed auditorium at UNSW in February.

“Robin is an excellent communicator, lecturer and researcher and brought to UNSW the credibility of a world-leading nuclear academic,” said Professor John Fletcher, head of the Energy Research Systems Group.

“He has boundless energy and would work tirelessly during his visits to UNSW and ANSTO. He is more than just an academic though and has used his diplomatic role to raise awareness of the contributions science and engineering research makes to society.”

As a material scientist at Imperial College, Professor Grimes has used computer modelling to predict the structural and dynamic behaviour of ceramics, metals and semiconductors for energy applications.  This has allowed him to identify ways in which atomic-scale defects modify materials properties.

He has investigated a wide range of properties, including thermal conductivity and how materials deform, but also how atoms are transported through solids. While best known for modelling nuclear materials, he has worked as much on electrochemical systems, optical and electronic materials.

Professor Grimes also established Science Diplomacy within the Foreign & Commonwealth Office, working as Chief Scientific Adviser. He has mainstreamed science as a tool in the UK’s diplomatic tool box, using science evidence and science networks to place science collaboration as the heart of key international relationships.

He maintains a leading role in the nuclear energy academic community and is a Fellow of the Royal Academy of Engineering.