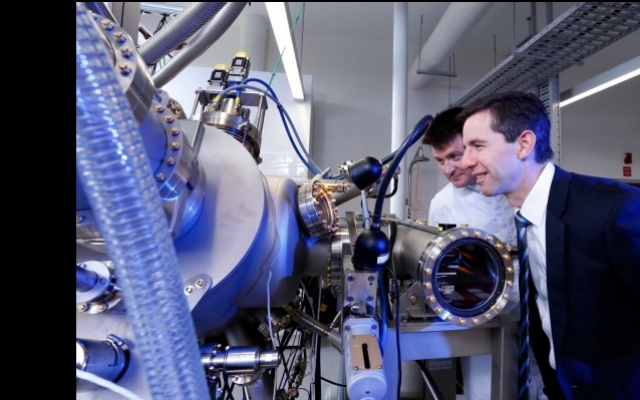 Upgrades to equipment and systems at the UNSW-based NSW node of the Australian National Fabrication Facility will be carried out following the announcement of new Federal Government funding under the National Collaborative Research Infrastructure Scheme.

The Minister for Education and Training, Simon Birmingham, announced last month that an extra $36.2 million will be invested in the Australian National Fabrication Facility (ANFF), on top of its operational budget, to maintain the Facility's  position at the forefront of scientific exploration. 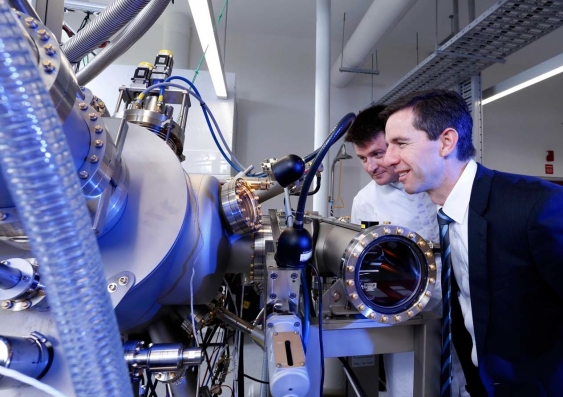 ANFF comprises a $250 million network of 8 university-based nodes spread across 20 locations, each providing researchers and industry with open-access to state-of-the-art micro- and nano-fabrication facilities.

The NSW node, led by UNSW Scientia Professor Andrew Dzurack, of the School of Electrical Engineering and Telecommunications, is expected to receive a total of almost $6m over the next four years. This mix of federal, state and UNSW funding will be used to replace ageing fabrication tools and support systems, and to upgrade capabilities so the node can continue to support research and industry at the highest level.

Research conducted at ANFF-NSW by Professor Dzurak and UNSW Scientia Professor Michelle Simmons, of the School of Physics, has underpinned UNSW’s world-leading position in the race to develop a quantum computer in silicon.

The memorandum of understanding between the groups was announced by the Prime Minister of Australia, Malcolm Turnbull, and the President of France, Emmanuel Macron on 2 May 2018.

It outlines plans to form a joint venture in silicon complementary-metal–oxide–semiconductor (CMOS) quantum computing technology to accelerate and focus technology development, as well as to capture commercialisation opportunities.

As the Research Infrastructure Investment Plan released by Minister Birmingham outlines: “Investments in new instruments at the ANFF will enable Australia to not only undertake world-class R&D but also rapid prototyping of next generation equipment and application of the technology for industry and commercialisation”.