Without sight yet full of vision 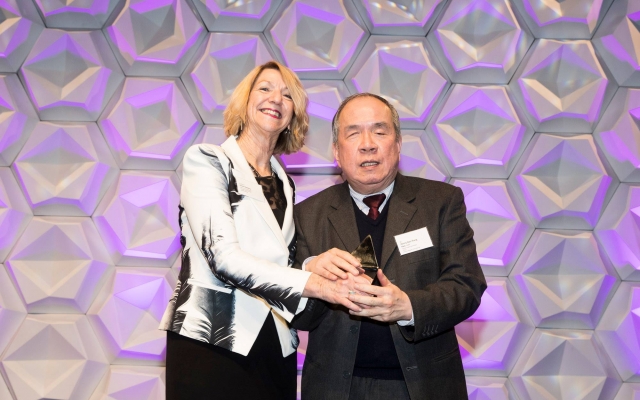 Being blinded in a terrible attack has not prevented UNSW Engineering alumni Henry Pan OAM dedicating his life to helping others.

It is rare to come across someone as altruistic as Henry Pan. It’s almost like he is living in an elevated sphere, just talking to him inspires you to want to do more for others. 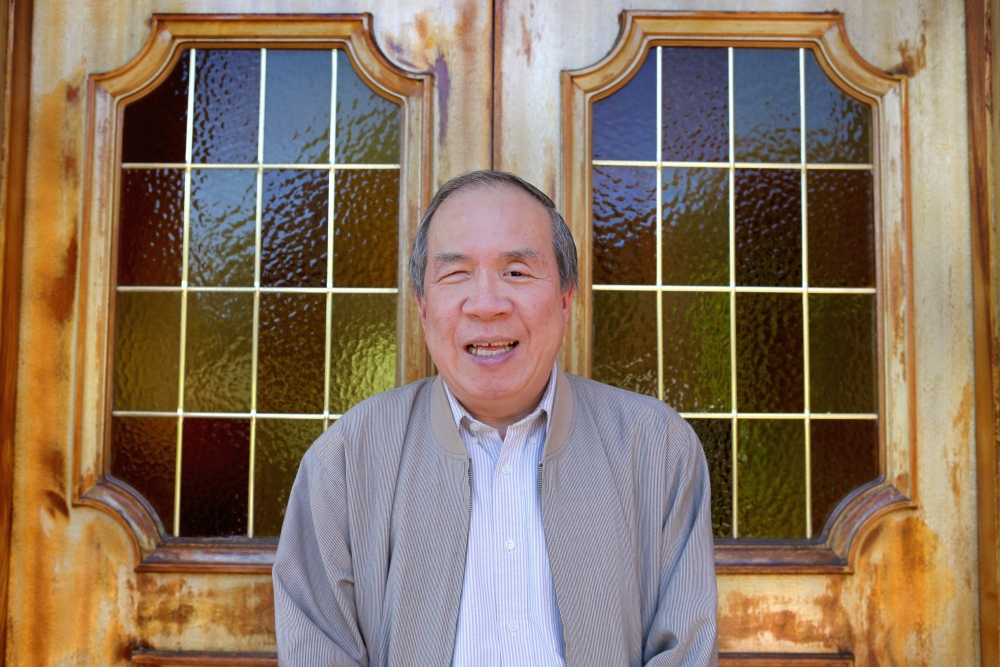 His achievements are all the more extraordinary because fate has not always been so kind to him. In 2006, while Henry was helping resolve a custody issue for a couple, he was brutally attacked and blinded by the estranged husband. It was a setback, he says, but it was never going to stop him working towards the things he found most important in life.

“I knew right away that I had to change and adapt to my new way of life quickly. I knew that there was no point in blaming anyone, or wondering why this tragedy happened to me, my key focus was to live on and continue to be a useful person,” he says.

Born in Singapore, Henry came to study Mechanical Engineering at UNSW in 1970. Despite only understanding about 20 per cent of his lectures at first, he says he immersed himself in his studies and graduated four years later with a First-Class Honours Degree and the University Medal.

He returned to Singapore to undertake his national service but found his way back to Sydney in 1978, working first at UNSW Mechanical and Manufacturing Engineering on a Teaching Fellowship, then as a mechanical engineer until 2004 when he set up his own consulting company. His company provided management advice for Australians wanting to do business in China, and vice versa. All went well until the attack in 2006 after which he was unable to work in that capacity anymore.

But it is not for his paid work that Henry has been bestowed so liberally with awards and accolades – which include the Order of Australia and a Centenary Medal. It is his 40-year unswerving dedication to improving the opportunities for migrants as they work to integrate themselves into Australian society that has seen him heralded on the national stage.

“The drive for my longstanding volunteering is due to my gratefulness to the Australian community for giving me the opportunity to study at UNSW almost half a century ago,” Henry says. “That sort of thinking actually comes from Chinese teachings: you always show gratitude to the people or institutions that help you.”

Henry’s volunteering journey started in 1980. At the time, he and his wife had a small child and were doing the familiar juggling act of work, study and child care when it became clear to them, and others in their community, that there was a complete lack of culturally appropriate childcare services for Chinese and other Asian migrants.

CASS’s social impact has been very large, not only in the Chinese community but also in other East-Asian communities. I would say that over the last 37 years we have helped tens of thousands of people.

“It was actually an accident that I got involved. My wife went along to a community gathering to discuss setting up child care arrangements run by our community. I went along too, but primarily to look after our daughter while my wife did all the talking,” he says.

“But during their discussions, I happened to put in a few ideas and the people at the meeting started to say, ‘You seem to be quite knowledgeable and your ideas are good. You should not sit on the sidelines; you should be involved!’ and that’s how it started. My engineering background had prepared me perfectly to help solve this childcare problem!”

So, he, together with some other enthusiastic volunteers, established a fledgling organisation which would soon become the Chinese Australian Services Society, commonly known in the community by its brand name ‘CASS’. There are many twists and turns in the story of CASS, many fights for funding and risks shouldered by its earliest volunteers, but now, having reached the grand old age of 37, it is a well-established registered charity providing a range of community services to migrants in Sydney and Wollongong, particularly from Asian countries.

Henry was CASS’s Founding Chairperson for the 27 years before he became blind, but then, instead of pulling back, he deepened his involvement by becoming the Honorary Executive Director in charge of managing the overall operation of the organisation - but let this be said: always as a volunteer, never with remuneration.

Today, CASS has established and/or operates child care centres, aged care services, disability services, health services, settlement services, education and training services, volunteering opportunities, social and recreational activities, and festivals to promote culture and the arts. It has an annual revenue of over $19 million, a paid workforce of almost 300 employees, a regular team of over 200 volunteers, and estimated assets of over $60 million. At present, over 2,600 families use the services and take part in the activities provided by CASS every week.

“Because of its comprehensive range of services, CASS’s social impact has been very large, not only in the Chinese community but also in other East-Asian communities. I would say that over the last 37 years we have helped tens of thousands of people,” he says.

“We encourage new migrants to blend into the Australian environment by doing voluntary work in mainstream organisations like the Red Cross, and we help Australians better understand Chinese culture through festivals and information sessions,” he continues.

“Most recently we published a book of migrant stories, ‘At home on new land’, to help the wider Australian community understand how Chinese migrants settle in Australia, their difficulties, the hurdles they face, and also their endeavours to integrate into the Australian culture.”

The establishment and growth of CASS is a huge success story for multicultural Australia, one which reflects the significant economic contributions and successful social inclusion of generations of migrants. It is a story that quietly demonstrates how, despite huge personal struggles, migrants continue to help build the country they have adopted.

Henry’s wonderful blend of business acumen, charitable spirit and grassroots participation has been a large contributing factor to this success. For all his work, Henry was recognised by UNSW in 2018, when he was presented with the prestigious UNSW Alumni Award.

“When I finished my studies at UNSW I made a pledge to serve my community. Now 44 years after my graduation, I feel that I have been truthful to this pledge. I would say this is my greatest achievement.”