NEG a good first step on the road to cheap, reliable renewables

The National Energy Guarantee could be improved with more ambitious emission goals, but it offers the nation's energy ministers the chance to put some reliability in the system. 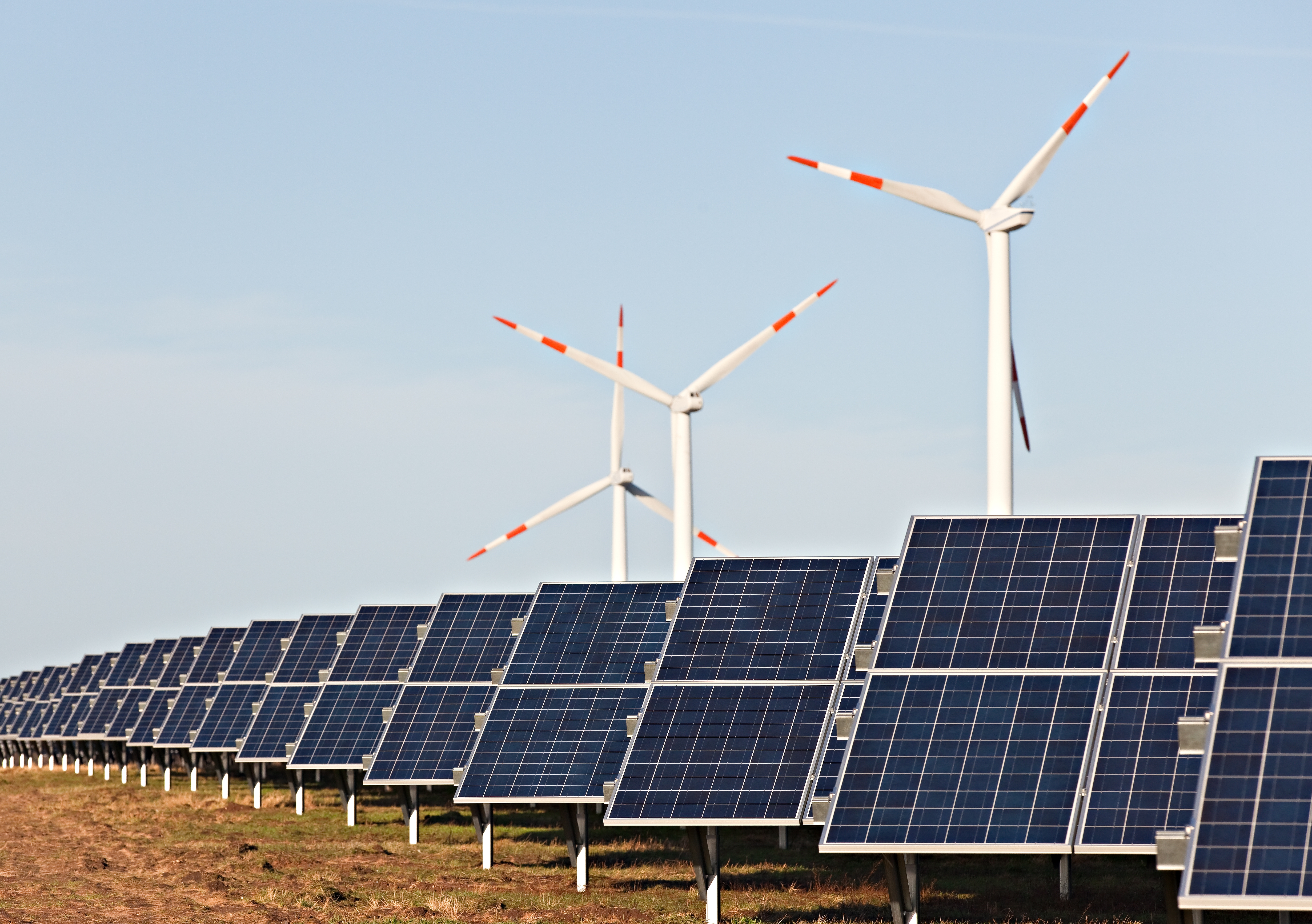 A key problem with the proposed National Energy Guarantee is that the modelling and assumptions have largely not been available for thorough independent review. This is a problem because it makes the scheme difficult to assess on its merits. Yet it is a reasonable policy framework here and now and offering certainty to the energy sector, so should be supported by the states, and Federal Parliament. And, once this basic framework is in place, it could work even better if important improvements are made.

We know there is room for renewables in the NEG as a policy framework but there is an absence of comprehensive strategy to ensure renewables form the basis of achieving meaningful emissions reduction, and energy reliability and affordability.

As people who are involved with the teams responsible for the development of the technology found in much of the world's solar panels and who believe in the potential of this energy source, we consider this new national energy policy represents an opportunity only if it ensures a basis for pursing the most effective generation for our needs, agnostic to the specific technology.

The NEG as it stands focuses on a target of reducing harmful emissions by only 26 per cent by 2030, which is in accordance with the Paris Accord and a level Australia is likely to meet soon, in any case.

This target itself in the NEG doesn't allow renewable energy to do the necessary heavy lifting for Australia's emissions reduction. And this is precisely the opportunity our political leaders need to embrace for Australia: to provide certainty so the renewable energy sector and the ancillary developers and businesses growing up around it can continue to invest.

The power blackouts around Adelaide in September 2016 brought into sharp focus the need for cities to have a reliable supply of power where multiple sources of energy are well managed to ensure continuity.

The subsequent Finkel report in 2017 produced a scenario model that found wind and solar generation would steadily rise while coal would drop to 53 per cent of all generation by 2030. Some of this will happen naturally as existing coal-fired power plants reach the end of their life.

Critically, the review found that a grid plan was needed to create a network that stimulates new renewable generation, so that energy businesses build the right mix of generation and transmission infrastructure.

The other big issue around energy is the price increases consumers and businesses have been paying in recent years. The real opportunity for our energy supply is solar because the cost of solar has been dramatically dropping.

Prices and technology around solar power generation are now at the point that it is widely agreed it makes more economical sense to invest in this form of energy supply than conventional power generation. People forget that when coal power stations are built they are fully paid for by taxpayer dollars. That has not been the case for renewables and new solar will cost one-third of new coal generation in the future.

Of course, Australia's conventional power infrastructure will need to continue to be part of the energy mix for the next two to three decades as we work to diversify our supply sources, reduce prices and reduce emissions to help slow climate change.

The NEG modelling expects the amount of renewable energy to significantly increase by 2030 – the Australian Energy Market Operator (AEMO) agrees – and investment pipelines indicate this maybe the case, so it is uncertain whether much of this growth will be due to the NEG, and this needs to be remedied. The NEG should be explicit in order to ensure not just the momentum of ongoing renewables installation, but for an increase as we transition away from high-polluting energy sources.

Australia is a world leader in renewables. Our storage technology, pumped hydro capability and the ancillary industries related to renewables, including the lithium, cobalt and nickel extraction sectors, will all benefit if we embrace an energy framework that provides more certainty than we now have for renewables. So, let's create a system that reduces emissions, embraces low cost renewables, encourages investment and enables a "smart" grid to shift power to when and where it is needed so it is affordable and reliable using our world leading technologies.

Professor Mark Hoffinan is Dean of Engineering at UNSW, and Justine Jarvinen is chief operating officer at the UNSW Energy Institute. UNSW is a world leader in solar photovoltaic research and applications having developed several major breakthrough discoveries.

This article was originaly published in The Australian Financial Review.