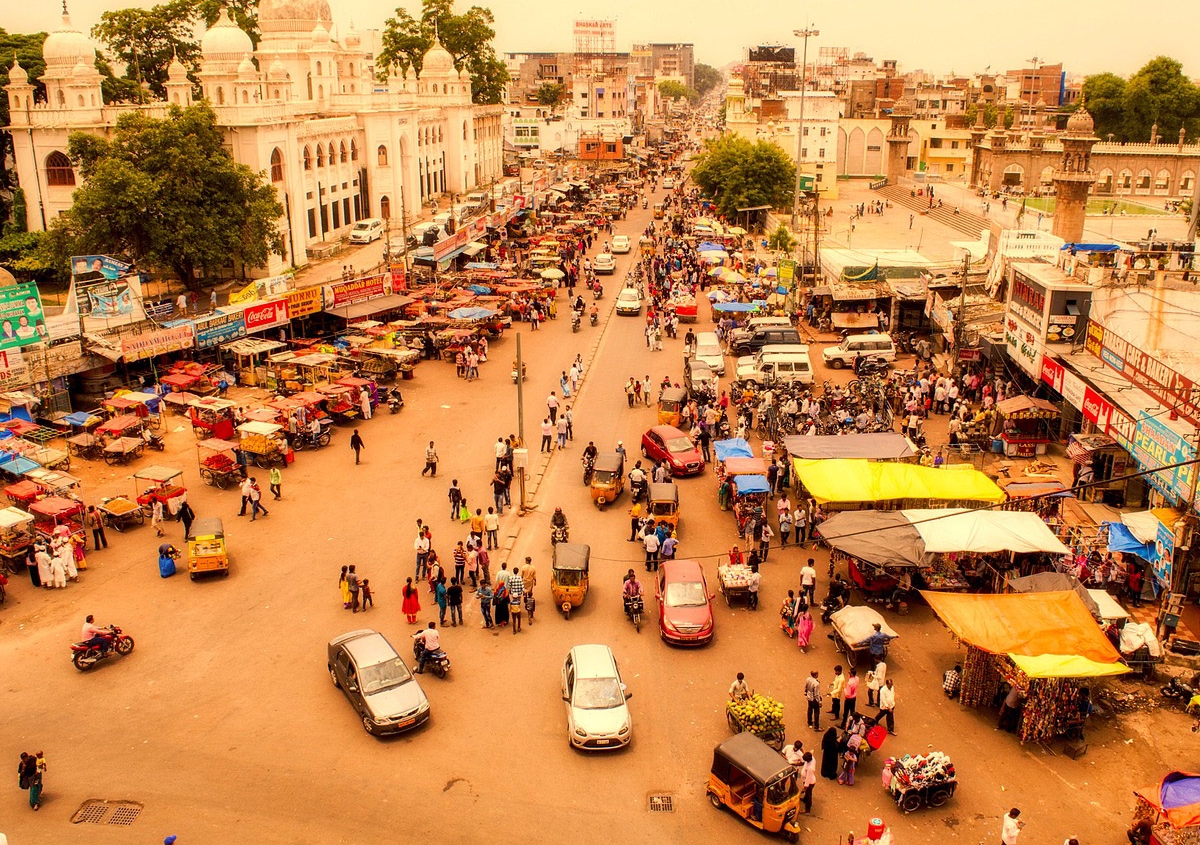 Australia’s significant expertise in developing urban heat management policies and programs for Indian cities that are striving to become more climate-smart was discussed at a workshop hosted by UNSW School of Built Environment.

The first of four Australia–India Knowledge Exchange events on sustainability built on the relationship gained between UNSW and India in a recently completed one-year project on cool roofs – a roof surface material that can reflect more sunlight and absorb more heat  – and urban heat mitigation in low-income communities.

In the project which involved DuPont Tyvek and Administrative Staff College of India (ASCI), UNSW researchers trialled the potential of a removable rooftop weather barrier to alleviate the effect of intense heatwaves on low-income communities in the south Indian city of Hyderabad.

The aim of the Knowledge Exchange Workshop series is to build new partnerships between Australia and India and foster a culture of sharing best practices, in a move towards a holistic vision of Goal 11 (Sustainable Cities and Communities) of the UN’s Sustainable Development Goals.

The Indian partners for the first workshop were DuPont and ASCI, and brought together academics, government and industry to discuss, promote and advance efficient design, planning and delivery of sustainable and urban environments in both India and Australia.

The CEO of the UNSW Cooperative Research Centre for Low Carbon Living (CRCLCL), Scientia Professor Deo Prasad, said the workshops were a good vehicle for the exchange and sharing of knowledge about research between the two countries and it was hoped that several other projects could be developed.

“Australia’s significant expertise in developing urban heat management policies and programs, and delivering practical co-benefits of urban heat management through a combination of building practices, urban design and planning processes, makes it an ideal partner for Indian cities that are striving to become more climate smart,” he said.

“The CRCLCL has a major focus on developing sustainable and low-carbon cities in Australia.

Scientia Professor Deo Prasad praised the workshops as a vehicle for knowledge exchange.

The organiser of the first workshop and New Generation Network Scholar – Smart Cities at Built Environment, Dr Komali Yenneti, said there are a number of opportunities for mutual learning and knowledge exchange between the two countries.

“India is the only country in the world to have a Ministry for Renewable Energy, and the total installed solar capacity in India is more than 22GW, while Australia has only 5.9GW.”

Other speakers included David Craven from the world climate change network, C40 Cities, who spoke about urban transformation for climate positive development in India, and Ari Nagar from the Department of Foreign Affairs and Trade discussed Australian investment opportunities arising from climate-resilient transformation in India.

UNSW’s Dr Gautam Chattopadhyay from the School of Civil and Environmental Engineering, and New Generation Network fellow at the SMaRT centre in the School of Materials Science & Engineering, Dr Vaibhav Gaikwad, discussed some of their innovative technologies to help address air pollution and waste in India.

The next Australia–India Knowledge Exchange event will be hosted by ASCI, with DuPont, in Hyderabad, India on December 8.

The Energy and Resources Institute (TERI) (of India) will host the December 13 event in Delhi, India, while the last event will be held in collaboration with TERI and BE in Sydney in March next year.