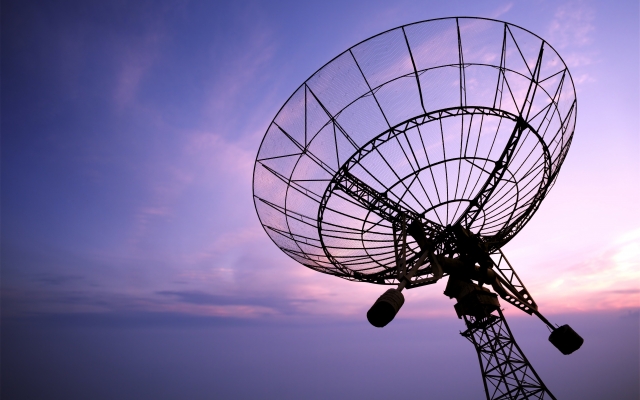 Forget the Enigma machine – encrypted communication has moved out of this world as satellite communication is enhanced by UNSW Engineering research.

Throughout history the development of military technology has had an undeniable influence on civilian life: think the internet, microwave ovens (radar), drones and even duct tape. 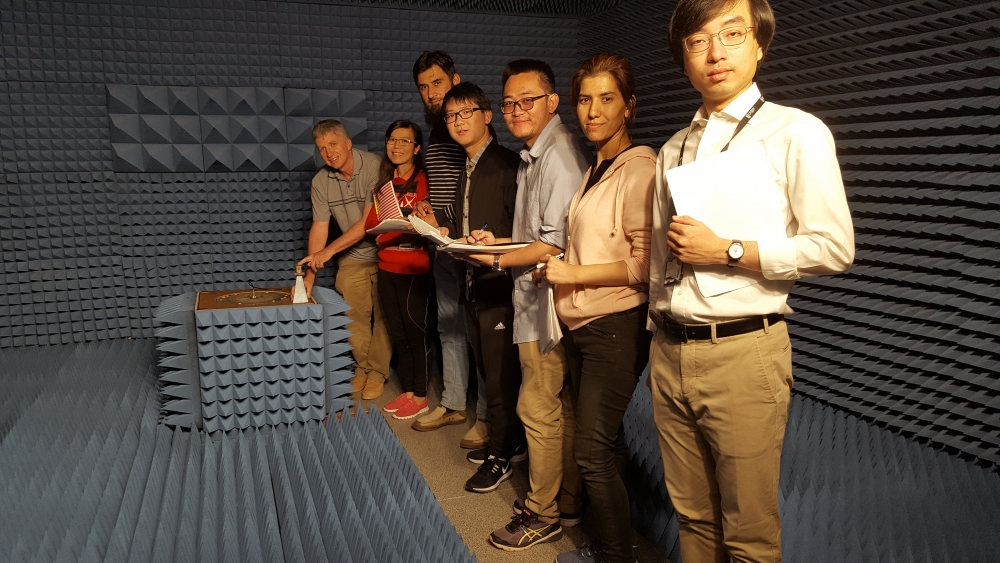 Quantum communication is another hotspot in technology where the vital need to keep communications private among defence personnel may have an additional benefit to humankind, not to mention potentially unlocking cosmological secrets that have puzzled physicists since Einstein.

In work sponsored by Northrop Grumman Corporation, Associate Professor Robert Malaney of UNSW Engineering’s School of Electrical Engineering and Telecommunications is looking at ways that quantum theory can play a role in encrypting communication made over long distances using satellites.

Quantum communication is a method of exchanging information and data between two parties using elementary particles (photons) in a way that ensures the information will be protected by a level of encryption not seen before.

Relying on the theory of entanglement in the quantum world, where one of a pair of entangled photons can be measured to determine the state of the other, quantum communication is thought to be far more secure than traditional encryption methods.

“Quantum communication via satellite has clear implications for the defence industry in that it will allow for global communications that are totally ‘unhackable’,” A/Professor Malaney says.

“As such, the security offered by this type is unconditional as the information communicated is secured by the laws of physics.”

A/Professor Malaney contrasts this with current encryption technologies that are only “secured by the belief your eavesdropper does not have a powerful enough computer”.

But it is not just the defence industry that stands to benefit from such advances. Society at large will benefit from this same technology through the delivery of global communications that are also unconditionally secured, such as in the world of commerce and in areas of personal privacy.

“It is also the case that quantum communication via satellite will probe fundamental aspects of physics that cannot be done on Earth, connections to quantum gravity and cosmology being the two main examples,” A/Professor Malaney says.

On that last point, one of the benefits of getting the science to work in this way is that it also tests theories about entanglement over much larger distances. In other words, testing whether entangled photons thousands of kilometres apart are still inextricably linked, suggesting that quantum theory holds even in the macro world where the laws of relativity reign.

“Even showing that nothing about current theory changes at very large distances –  for example, showing entanglement is not affected by distance – is of fundamental importance. Beyond this, many alternate theories of gravity and different theories on the nature of dark energy suggest differences in the details of entanglement at large distances under the influence of spacetime curvature.

“Also, finding experiments that show how gravity alters quantum entanglement goes to the heart of the holy grail of physics – a quantum theory of gravity!”

China has already made huge inroads into quantum communication with its successful launch of the world’s first quantum satellite in 2016 and subsequent demonstration that photons can remain in a linked quantum state at a record-breaking distance of more than 1200 kilometres.

“This proved that the work and ideas in many research papers which had discussed this possibility for decades were actually correct. Experimental confirmation is critical in physics,” A/Professor Malaney says.

Looking ahead, A/Professor Malaney says satellite communications will be undergoing a revolution with the delivery of inexpensive micro-satellites set to swamp space.

“The new Australian Space Agency is actively moving to position Australia to enter this new market,” he says.

“The Australian defence industry is well placed to enter this market, and to make global quantum communications a reality.”

A/Professor Malaney’s work so far has led to a discovery of unconditional quantum location verification – or proving where something is where it says it is.

“This was recently awarded a US patent but has not yet been commercialised,” he says. “It’s on the to do list!”