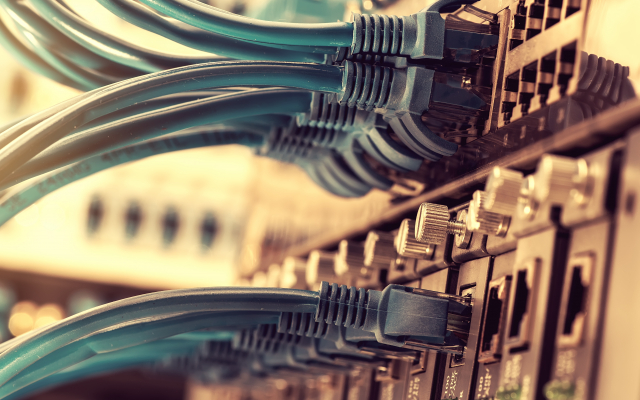 Researchers from the School of Electrical and Telecommunications Engineering have been named in the latest round of recipients of Google’s annual Faculty Research Awards, for their work in large internet network security.

Dr Hassan Habibi is leading a project that is being funded by Google to undertake the first organised effort to model and enforce cyber-security for large IoT (Internet of Things) systems.

The growing use of IoT devices such as security cameras, smart-lights, smoke-alarms and even smart-bins within ‘smart’ environments, homes, buildings, enterprises and cities poses huge risks to the security and privacy of personal and organisational data.  It also provides a launchpad for cyber attacks from within and outside these systems.

Dr Habibi believes his technology will make a big difference to securing web-enabled devices that collect, send and act on data they acquire from their surrounding environments, which they do using embedded sensors, processors and communication hardware. 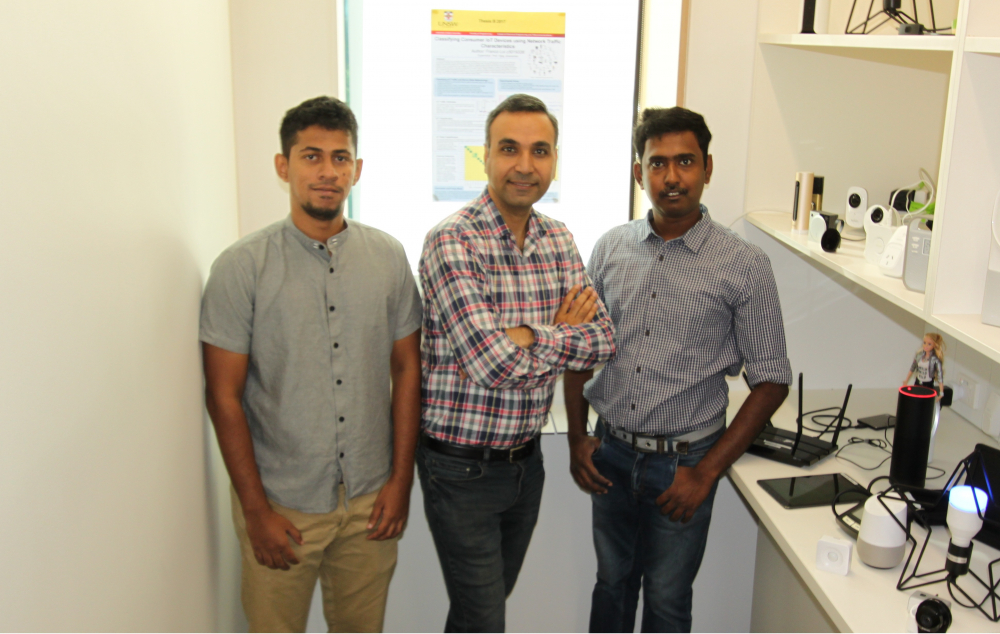 He said: “We have a created a tool that automatically generates a MUD (Manufacturer Usage Description) profile of each IoT device using its network traffic. The MUD profile describes the expected network communications of the IoT device.”

“As part of the Google-funded project, we will build upon the MUD behavioural profile of individual devices, by modelling the inter-relationships between IoT devices, users and servers, or controllers, in smart environments.

“Once we have visibility of how smart devices, their environments and users interact and how data flows between them, we can develop the tools to better protect everyone from cyber attacks as they use this modern technology.

“I am very proud to be a recipient of the Google Faculty Research Award. Only about 15% of applicants are selected for the program and it shows that they believe in the work we are doing.”

Dr Habibi and his team will work with Google on research direction, engagement with UNSW staff and students and sharing outcomes from their research.

More information on their work can be found here.