Affordable housing: who needs it and why

The delivery of affordable housing in Australia is in desperate need of a shakeup, says UNSW City Futures Research Fellow Dr Laurence Troy. 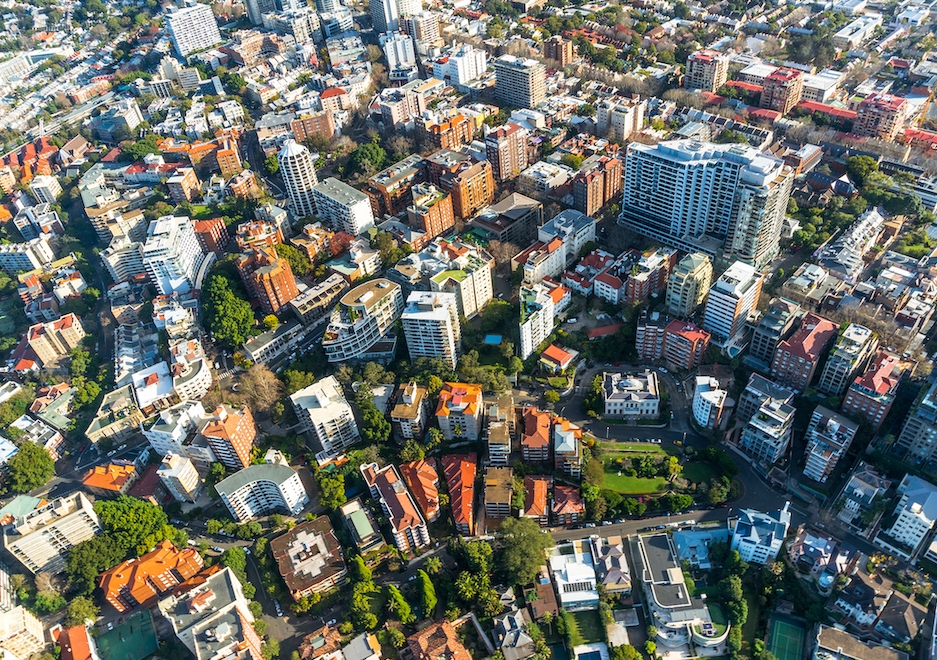 There is a growing shortfall of affordable housing in Australia. Here’s what you need to know.

Ben Knight: What is affordable housing?

Laurence Troy: People talk about affordable housing in two ways. The first is ‘housing affordability’, and that is about the cost of housing in general. So, that’s housing expenditure like prices, mortgage repayments, rents. The second is 'affordable housing', and that refers to housing targeted to specific income groups, usually those in low-paid jobs or key worker groups who struggle to pay rent in the private rental market.

BK: How is it different to social housing?

LT: In some ways, there's not really a difference. We often talk about social and affordable housing together, because the same principle applies to both – it's housing for people on very low and low incomes that is affordable to them.

If you do want to differentiate, social housing is targeted to those with very, very low incomes. These are typically households that have a lot of disadvantage, with their income probably primarily coming from government pensions and allowances.

BK: Who is responsible for the availability of affordable housing in Australia?

LT: Historically, a lot of responsibility has come through state housing agencies which had funding from the Commonwealth. But that's changed a lot in recent times. There has been a prolonged lack of investment in social and affordable housing going back two to three decades now.

BK: How has the housing boom impacted affordable housing supply?

But, at the same time, there are just a lot more people in need of affordable housing now, and that's been one of the major impacts of the housing boom.

BK: Why do we need to improve the supply of affordable housing?

LT: Quite simply, because there isn’t enough. At the moment, we have about 4% social and affordable housing across Australia, which is well below what we need.

Even at the current building rate of social and affordable housing, we aren’t maintaining the same level of provision. We're about five times under what we need to be building right now just to maintain the share. So, there is not only a shortfall now, it’s growing.

LT: The kinds of incomes that people in need have just can’t support a private sector delivery model. We have to think about other ways to deliver affordable and social housing. As we're seeing in Sydney, we're not just talking about low or very low income households anymore, relatively moderate income households are struggling as well.

We need policy intervention – and there will be a cost attached to that. It will require some form of government subsidy, but it's also about just saying, ‘no, the private housing market can’t deliver this’. We need to think about this as a not-for-profit delivery mechanism. It’s the only way.

LT: The housing affordability crisis is the product of a whole range of problems in the housing market. At one end, you have social and affordable housing supply, which has been a big issue. Part of the solution is to increase the supply, and that is one way of addressing housing affordability in general. It will get a lot of people out of housing stress, it would take some pressure off the private rental system, and it would presumably help keep a lid on rents in that space.

But, if we want to address housing affordability more widely, then clearly the cost of buying housing is a big problem. One of the main reasons for that has been the incentivising of speculative investment in housing through, for example, negative gearing and capital gains tax discounts, and so we need to think about taking that out of the equation.