Do franking credits need a fine-tune?

UNSW Business School academic Kathrin Bain suggests that as an alternative, the government could make franking credits non-refundable for public companies but refundable for private companies. 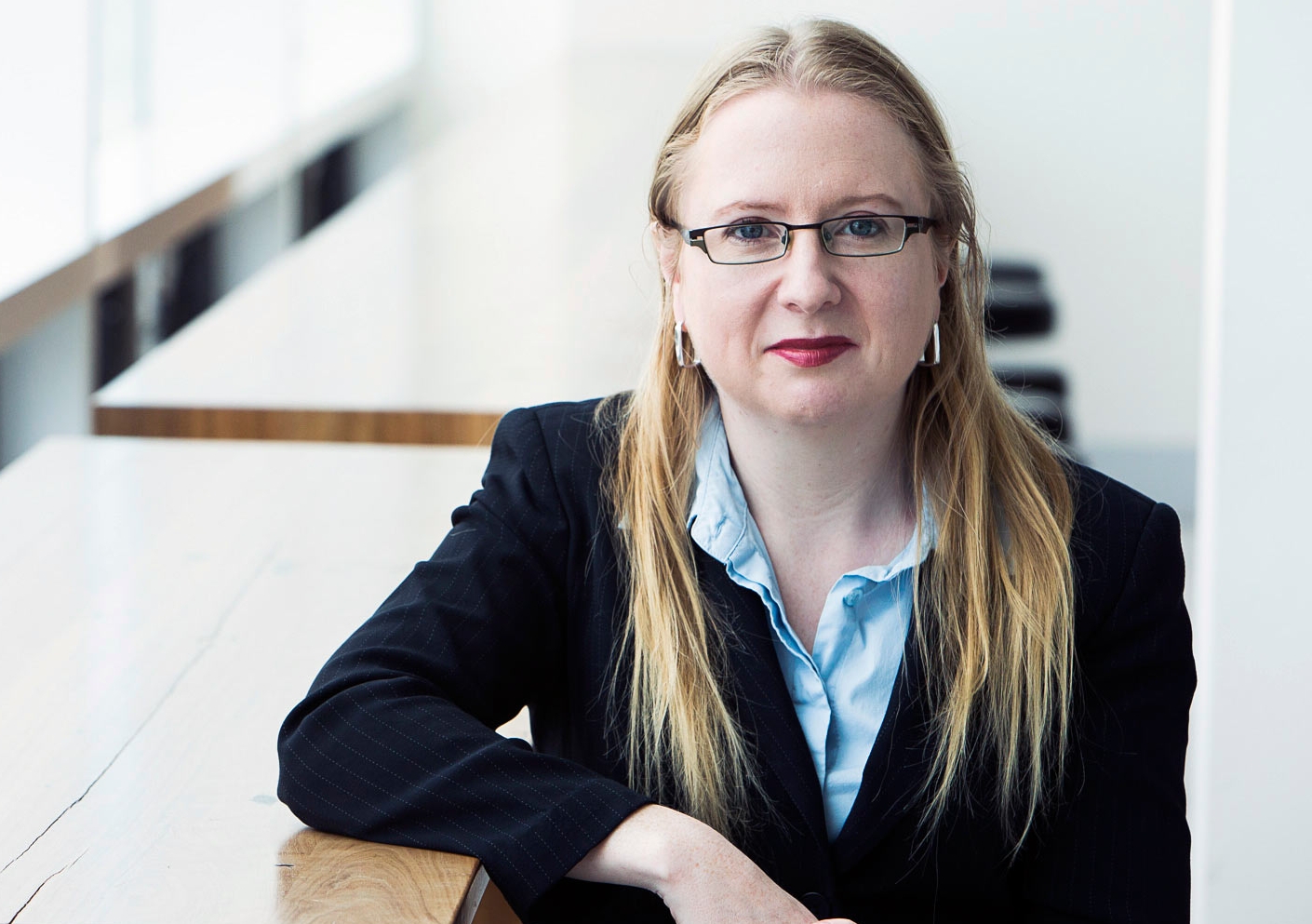 With election day around the corner and political parties fast approaching the campaigning home straight, there have been arguments, debates, tears and clear dividing lines on certain policies, none more so than tax - that old chestnut.

Much has been made of the shifting of income tax brackets and negative gearing but there has also been noise around the issue of franking credits (or imputation credits).

UNSW Business School’s Kathrin Bain said, “I wish we were able to have a debate on tax in this country without it becoming political, but unfortunately it’s not going to happen.”

So, what are the various policies when it comes to franking credits:

What exactly is a franking credit (imputation credit)?

Currently, if you own shares in a company, then as a shareholder you are entitled to a slice of the company’s pie (or profits), this is paid to you by dividends.

Essentially, a franking credit is a tax offset that Australian taxpayers are entitled to if they receive franked dividends from a company – that is, dividends where the company has already paid tax. The idea is to prevent double taxation on dividends.

In 1987, Paul Keating (then-treasurer) introduced the dividend imputation credit or franking credit, which meant during tax time, shareholders effectively received a “credit” for tax that had already been paid by the company – meaning company profits were not being taxed twice.   However, these franking credits were non-refundable – whilst they could reduce your tax payable to nil, shareholders would not receive a refund for any excess franking credits.

Changes to the system

School of Taxation & Business Law academic Ms Bain said, “I genuinely think this is an area where even just on theoretical grounds, without looking at the figures involved, there are valid arguments on both sides.

“Unfortunately, because it’s become so political, you’re not going to get either side of parliament acknowledging or agreeing with each other’s policies or favourable points.”

Ms Bain said that the main theoretical argument behind refunding excess franking credits is that the company profits should be taxed at the shareholder’s marginal tax rate.  “This argument holds more weight if you are looking at private companies, where the shareholders are more active and involved in the decision-making process of the company.

“This argument holds a lot less weight when you look at a shareholder in a public company. In that situation, it can’t exactly be said that the profits of the company are the result of the decisions or efforts of the individual shareholders.”

Ms Bain, therefore, suggested that as an alternative the government could make franking credits non-refundable for public companies but refundable for private companies. However, she acknowledged that this would add complexities to the existing system.

“Currently, when you put in your tax returns that you received dividends, you don’t split it up based on the type of company (private or public) or anything like that,” she said.

The UNSW Business School academic, who is also on the executive of the Australasian Tax Teachers Association, said one thing that isn’t being discussed in the current debate is the treatment of excess franking credits received by company shareholders.

“Under our current system, franking credits are already non-refundable to company shareholders.  If a company owns shares in another company and it ends up with excess franking credits, the excess is converted to a tax loss that can be used in future years. There has been no suggestion under Labor’s proposal that this treatment will be extended to individual shareholders, but it should be explored before any legislation is introduced,” Bain said.