The democracy sausage: voting served on a plate

Come for the sanger, vote while you're here – what role does the democracy sausage play in how we vote? 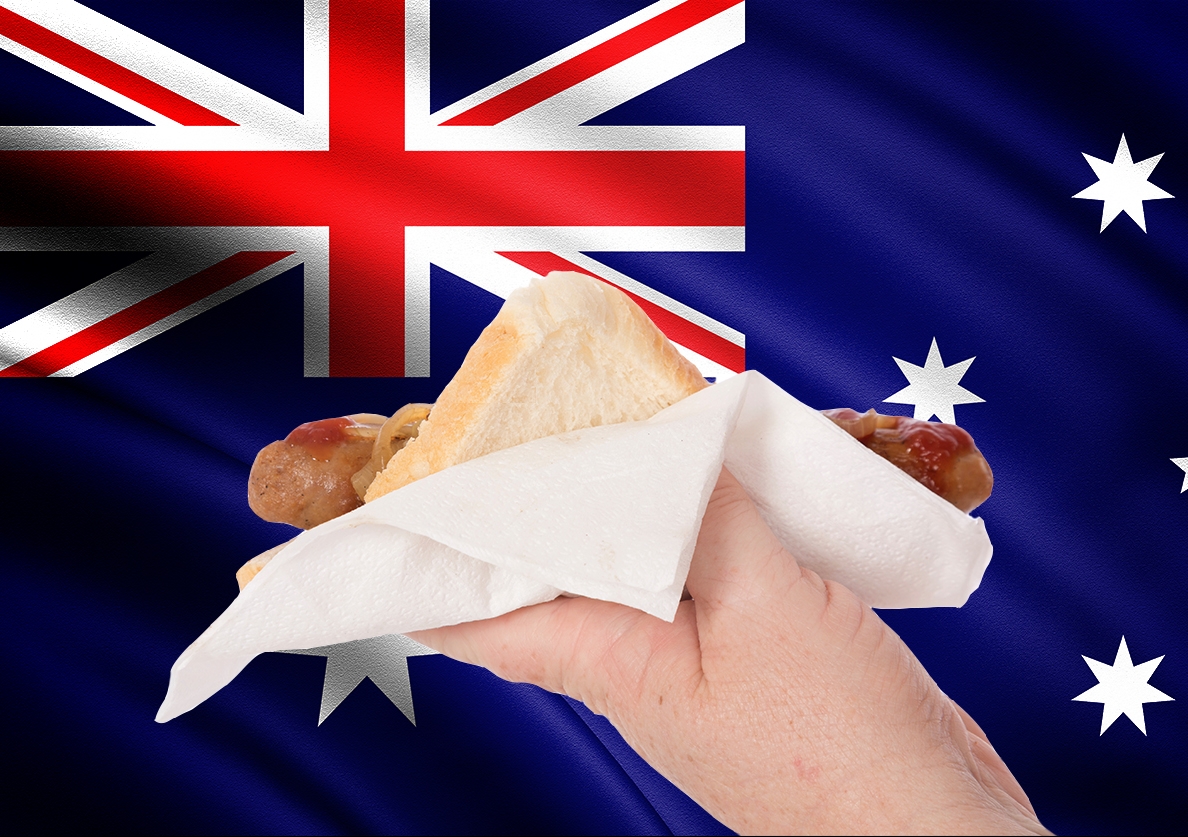 Almost as Australian as the celebrated meat pie, the humble ‘democracy sausage’ has slowly infiltrated our voting rituals and emerged as a staple at local polling places.

Aside from the privilege of suffrage, the sausage sizzle (for some) is arguably the best part of election day.

More than 1,500 polling stations have already confirmed they will be stocking the sausage, according to sizzle tracking website democracysausage.org.

The geotracking website soars in popularity during election time as hungry voters track sausage sizzles across the country, using #democracysausage on Twitter.

Hosting community centres capitalise on high voter turnout to raise funds for their communities via the traditional Aussie barbecue.

But – does the sausage actually encourage voters to show up? Harcourt said there are other incentives at play.

“It’s not behavioural economics at work,” the UNSW economist says.

“No one needs a ‘nudge’ to turn up to vote because, in Australia, voting is compulsory.”

Is this an indication that our civic duties need to be tempered with the prospect of a true-blue snack?

The democracy sausage does take the bite out of long queues and crowds at the voting station.

The UNSW Business School academic explains that not all polls enjoy the luxury of the culinary fare.

“In the same-sex referendum, the Australian Bureau of Statistics conducted a postal ballot, not a physical one,” Harcourt says.

“Whilst a vote did take place, in terms of catering, there was literally ‘not a sausage’ – what a terrible precedent for Australian democracy.”

The cultural communion of the sizzle might have a deeper symbolic meaning for some, but Harcourt says it simply comes down to curbing voters’ appetites.

“The cheap nutritious sausages, equipped with onions and tomato sauce, feed hungry votes as they wait in line to do their democratic duty,” he says.