Why do we have juries?

While the jury system embodies community values, it is by no means without challenges, says Professor Jill Hunter from UNSW Law. 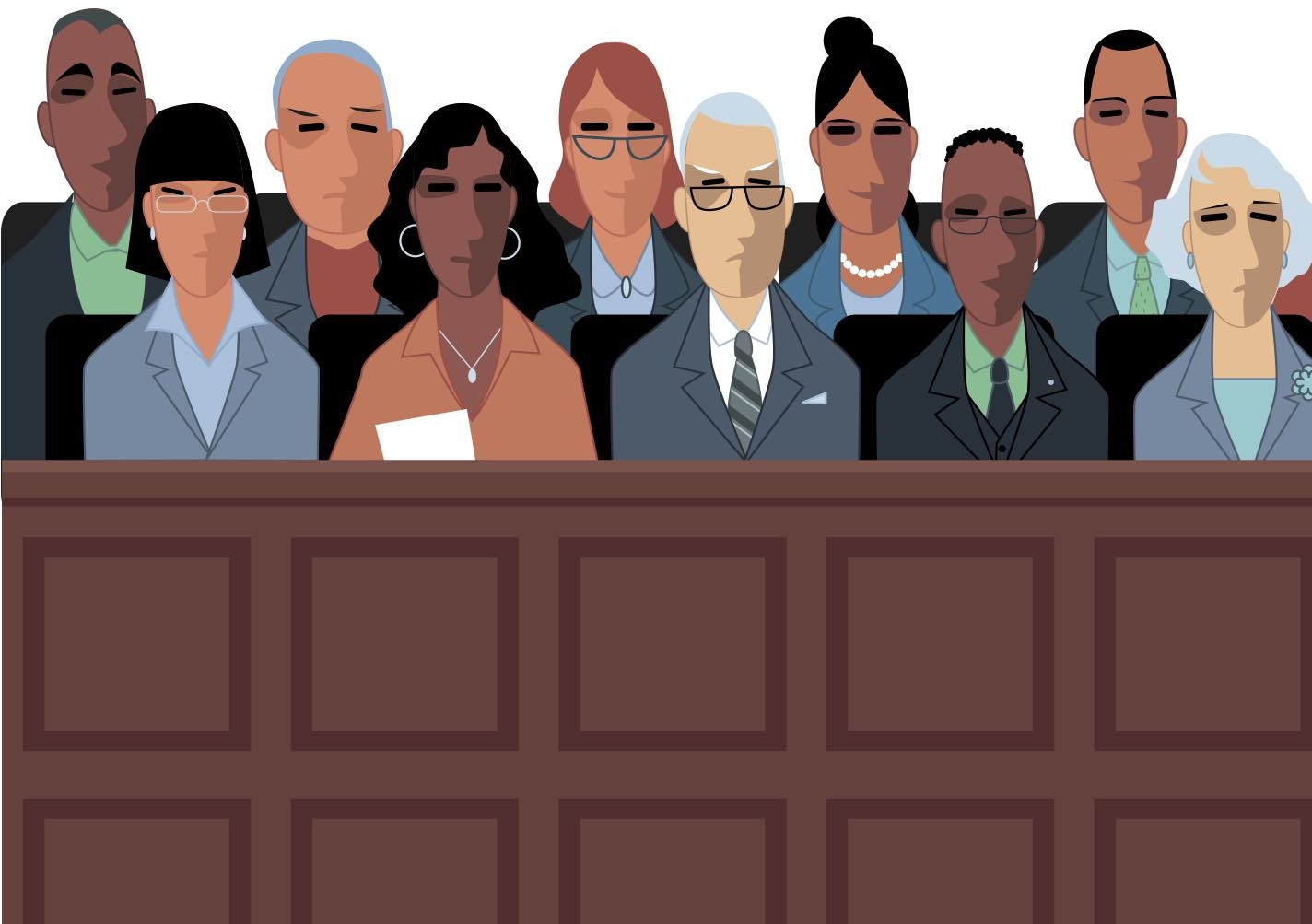 The jury system is an integral part of Australia’s judicial system, but how exactly did it come to be and what does it involve? Professor Jill Hunter from UNSW Law discusses the system with Chloe Watson.

Chloe Watson: When did the jury system start and why?

Jill Hunter: The jury system has been embedded in English justice for many centuries. Many aspects of the British legal system were brought to Australia at the beginning of the 1770s. However, trial by jury sat oddly with the lack of democratic institutions and the very distinct inequalities that existed in a penal colony ruled by military force and established by invasion. Emancipists agitated fiercely for trial by jury for civil proceedings and the first civil case was determined by a jury in 1825.

Today juries are formally entrenched in the Australian Constitution for offences at a federal level. Juries are used in the most serious of criminal offences, that is, for trials on indictment. They remain the default form of trial for serious crimes under state law as well.

CW: When is a jury used in Australia?

Criminal jury trials are diminishing. One reason for this is because there are strong incentives for the accused to forgo their right to a trial by jury due to sentencing discounting for an accused pleading guilty well before trial.  CW: How many jurors are there, and do they all have to agree?   JH: Juries usually start with 12 people. All Australians eligible to vote can be summoned as jurors subject to various exclusions and exemptions.

Jury verdicts must be unanimous, though depending on the circumstances, a jury in NSW considering non-Federal offences can reach a verdict by a majority of 11 or even 10 jurors.

If a trial is expected to run for a very long time, 15 jurors can be empanelled initially. This expanded jury creates a buffer against a trial aborting because jurors have fallen sick or become unavailable. With an expanded jury, once it is time to commence deliberations, only 12 jurors will continue. The unnecessary jurors will then be selected at random to leave the panel.

CW: When is a judge alone criminal trial held?

JH: In NSW, judge alone trials can be ordered for non-Federal offences but only in relatively limited circumstances.

Either both the accused and the prosecutor must agree; or, if only the accused wishes to have a trial by a judge without a jury, it is still possible but only if it is established that it is in ‘the interests of justice’ to proceed with a judge alone trial.

Courts can refuse an application for a judge alone trial if the case involves determining facts based on so-called ‘objective community standards’. This obligation underscores the importance of community input on determining standards of ‘reasonableness, negligence, indecency, obscenity or dangerousness’ as described in the Criminal Procedure Act of 1986.  CW: What are the advantages of a jury?

JH: The earmarking of community standards highlights the strength of the jury system. Juries ensure community representation informs the weighing of evidence and allowing everyday perspectives to be incorporated into judging those accused of serious crimes. They ensure this decision-making is not just the province of elites (like judges) and keeps apace of changing community values.

Jurors in a trial also force transparency into the process by requiring evidence in court to be accessible to the average member of the community.

There are other advantages – in reaching complex decisions, 12 heads are better than one; gender and racial diversity are intrinsic, albeit imperfectly, in a jury mix; and, as jury deliberations require jurors to discuss, explain and deliberate, there is an airing and accounting of contrary views, in a process that reflects democratic principles.

CW: What are the disadvantages?

JH: The jury system is by no means without challenges. Juries do not provide a written judgment, so there is a lack of transparency in their verdict. It can also be difficult for expert witnesses to communicate complex or technical evidence to lay jurors. This is especially a problem if technical jargon obscures rather than enlightens the issues in dispute.    It can be difficult to create a fair representation of the community on juries, let alone a ‘jury of peers’. Originally (and not so long ago), juries were all-male and all white. Even now, Indigenous Australians are under-represented on juries. This a serious issue in light of the over-incarceration of Indigenous people.   The impact of media, including social media, can prove challenging to jury trials. For example, the Victorian County court’s attempt to suppress media reports of the guilty verdicts against George Pell in late 2018 was frustrated by many international media agencies. The court-ordered suppression had sought to insulate a possible second jury trial from the danger of jurors being emotionally influenced by the earlier guilty findings.