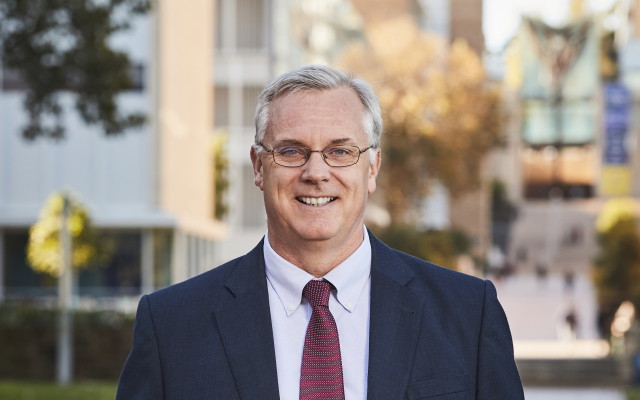 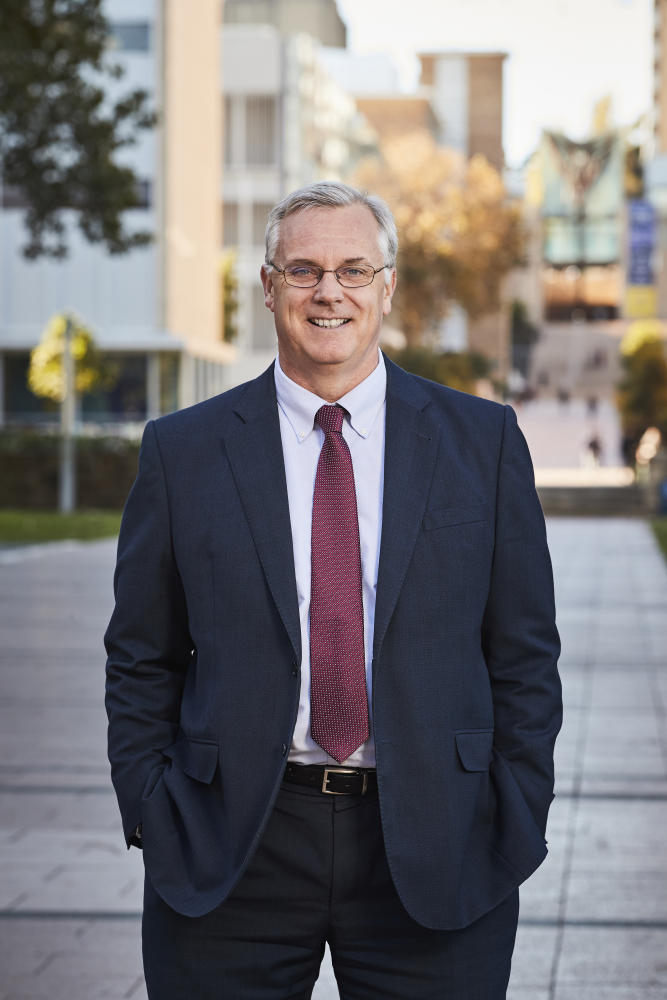 As we move into the winter months, we can look back at this new year and reflect on many changes to UNSW Engineering’s environment – state and Federal elections led to new look governments, the launch of the UNSW Design Next, our new cross-disciplinary design School, and the end of our first term in UNSW’s new three semester year. In retrospect, all have gone remarkably smoothly, despite much anticipation and challenges.

Energy transitions, however, is another big change we are confronted with on a daily basis, whether in the media, in politics, in our human interactions or in our life choices. The transition from energy derived from fossil fuels toward renewables is by no means resolved. So it is very apt that this issue of the UNSW Engineers newsletter is devoted to energy.

The grand challenge of energy security and energy transitioning is so important for the future health of our planet and all life on it. It has been such a core part of our society and political discourse over the last few election cycles and shows no signs of abating.

It is no coincidence that two of UNSW Engineering’s schools have the word “energy” in their titles: The School of Photovoltaic and Renewable Energy Engineering (SPREE) and The School of Minerals and Energy Resources Engineering. The issue of energy storage and conservation is prominent in our other six schools as well. At any given time on campus, there is an enormous amount of activity going on within the Faculty of Engineering that aims to place our modern society’s energy consumption on a sustainable carbon neutral platform.

Here at UNSW, the Faculty of Engineering is a world leader in research and development of renewable energy, in many cases the world leader. Our SPREE school regularly breaks new energy efficiency records in solar cells; our solar car Sunswift last year claimed the Guinness World Record for the lowest energy consumption while driving across Australia in an electric car; we are also at the cutting edge of renewable energy storage in our work on redox flow and aluminium ion batteries; and there has been some great work by our chemical engineers in coming up with cheap, low energy ways to capture carbon waste, which we detail in this newsletter.

Furthermore, we have extensive research underway in carbon capture and storage, accessing lower emitting carbon-based fuels such as natural gas, and high-efficiency combustion – recognising that carbon neutrality is the goal.

We’re also incredibly proud of our UNSW Energy Institute, the central platform for all these activities. It is particularly exciting to announce in this newsletter the appointment of Justine Jarvinen as the CEO of the UNSW Energy Institute, Professor Joe Dong as Research Director  and Professor Grant King –  former CEO of Origin Energy –  as the new chair of the Industry Advisory Board.

Also in this issue are some fine news pieces that highlight the excellent research underway to position hydrogen as a clean energy alternative. There’s the really interesting work being done by Professor Kondo-Francois Aguey-Zinsou around the storage of renewable energy using hydrogen, which he has shown to be safer than lithium ion batteries. There’s a strong opinion piece by Professor Rose Amal who argues that Australia is in the box seat to lead the way in exploiting hydrogen – the universe’s most abundant element – as an energy source. And Professor Joe Dong is leading the research that will help launch Australia’s first smart city trial – the Tamworth Smart City Project.

With a record number of students studying engineering at UNSW numbering more than 16,000, including the largest cohort ever of students from the Indian subcontinent, as well as a growing percentage of women electing to become engineers (28% of this year’s undergraduate intake!), our work in the energy space can only get better thanks to blossoming diversity.

Indeed, over the last few months we have also been onboarding 30 amazing new staff across all schools coming from top institutions all over the world including Imperial College London, Cambridge, Tshinghua (Beijing) and University of Sao Paolo, among others.

I hope you find the news stories in this newsletter as inspiring as I do. Though the road from fossil fuels to renewables may be a long one, it is obvious that here at UNSW, we’re on the right track.