Reviewing the Arts program allows students to explore a variety of writing modes in arts journalism, including interviews, previews and reviews. This article is a review to DAFFODILS written by Isobel Sanby. 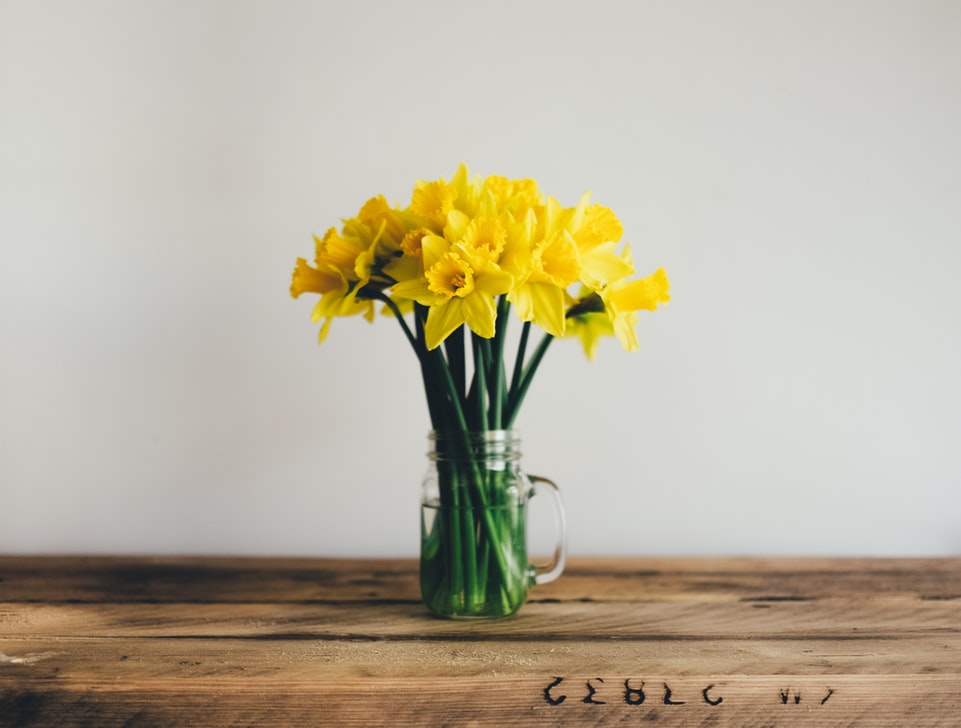 The Reviewing the Arts course at UNSW allows students to explore a variety of writing modes in arts journalism, including interviews, previews and reviews. The following film review was written by current UNSW student Isobel Sanbyas as part of our partnership with the 2019 Sydney Film Festival.

Daffodils directed by David Stubbs is an original, nostalgic, and evocative adaptation of the cabaret stage show written by Rochelle Bright. It sits alongside the explosive chain of music spectaculars audiences are eating up; Bohemian Rhapsody, A Star Is Born, Mamma Mia: Here We Go Again, Rocket Man and Yesterday. Daffodils echoes the bittersweet tone of La La Land, however at its heart it connects with Sunshine on Leith, a Scottish musical set to the Proclaimer’s records directed by Dexter Fletcher. Part of the 2019 travelling Sydney Film Festival, Daffodils is an ode to New Zealand’s greatest hits and a landscape we don’t often get to see on screen.

The film is narrated by Maisie (pop-star Kimbra), the daughter of leads Eric (George Mason) and Rose (Rose McIver). On the eve of her father’s death Maisie journeys back through the decades to understand her parent’s relationship. This cathartic experience is played out through music. Maisie questions whether her mother knew her father at all, and this query drives the action which begins in flashback. Set in Hamilton, the innocent teenage romance is born in the rosy 60s, adorned with vintage record stores, pastel share houses and daffodil fields. The story pulls us away from young love and into marriage in the 70s and 80s suburbia where damp rot leaks through floral wall paper, rats lurk in hollow walls, and secrets are kept behind paling fences.

When the chords of a familiar song were struck, you could feel a collective crackle of energy in the cinema. The film’s soundtrack devised by the cast and the band Lips (names) is a reimaging of standout artists Crowded House, The Swingers, Dave Dobbyn, Bic Runga and The Muttonbirds, to newcomers in the music scene such as Darcy Clay as well as some originals. There is music in this movie for everyone. This film’s charm is derived from the delicate weaving of song into dialogue into song. While the score is not placed in the film for historical integrity, it brilliantly serves to reveal a character’s internal thought. Unlike most musicals where a song is followed after a dramatic pause and the audience is assaulted with a rather aggressive display of emotion, this film created a real authenticity. The privacy and simplicity of the way Rose sings Drive in the back of Eric’s car while she is shyly falling in love with him, or the heartbreak conveyed during Fall At Your Feet where Rose lies in bed with her husband suspecting him of following in the footsteps of his father’s infidelity, all work to forge an empathetic connection with the characters, ensuring the culmination of the film is all the more devastating.

Daffodils quite successfully conveys the “she’ll be right” philosophy that seems to resonate in the New Zealand and Australian psychology. It communicates the culture of burying emotions and remaining stoic, which ultimately leads to consequences that appear tragically avoidable. However, in the attempt to convey this on screen some large plot holes appear alongside a lack of character development. Where Rose is the heart of the film, Eric’s character is used as a tool to slowly break her, consequently turning him into a plot driving robot. Rose’s mother thinks Eric isn’t good enough for her daughter, and Eric’s father spends the film cheating on his wife and insulting Eric. Unfortunately both parent characters are underdeveloped, so their role in villainising Eric is never entirely convincing. Kimbra’s character Maisie is used to try and redeem her father; however, she is clearly cast in the film as a musician, therefore her acting performance doesn’t quite meet the passion it needs to achieve this.

Daffodils definitely sheds light on the timeless issue of women’s trust in men, and how men’s acceptance of their vulnerability could save relationships. This is powerfully displayed in the song Language, which perfectly articulates the age-old dilemma “when I needed you more, I couldn’t say a word”.