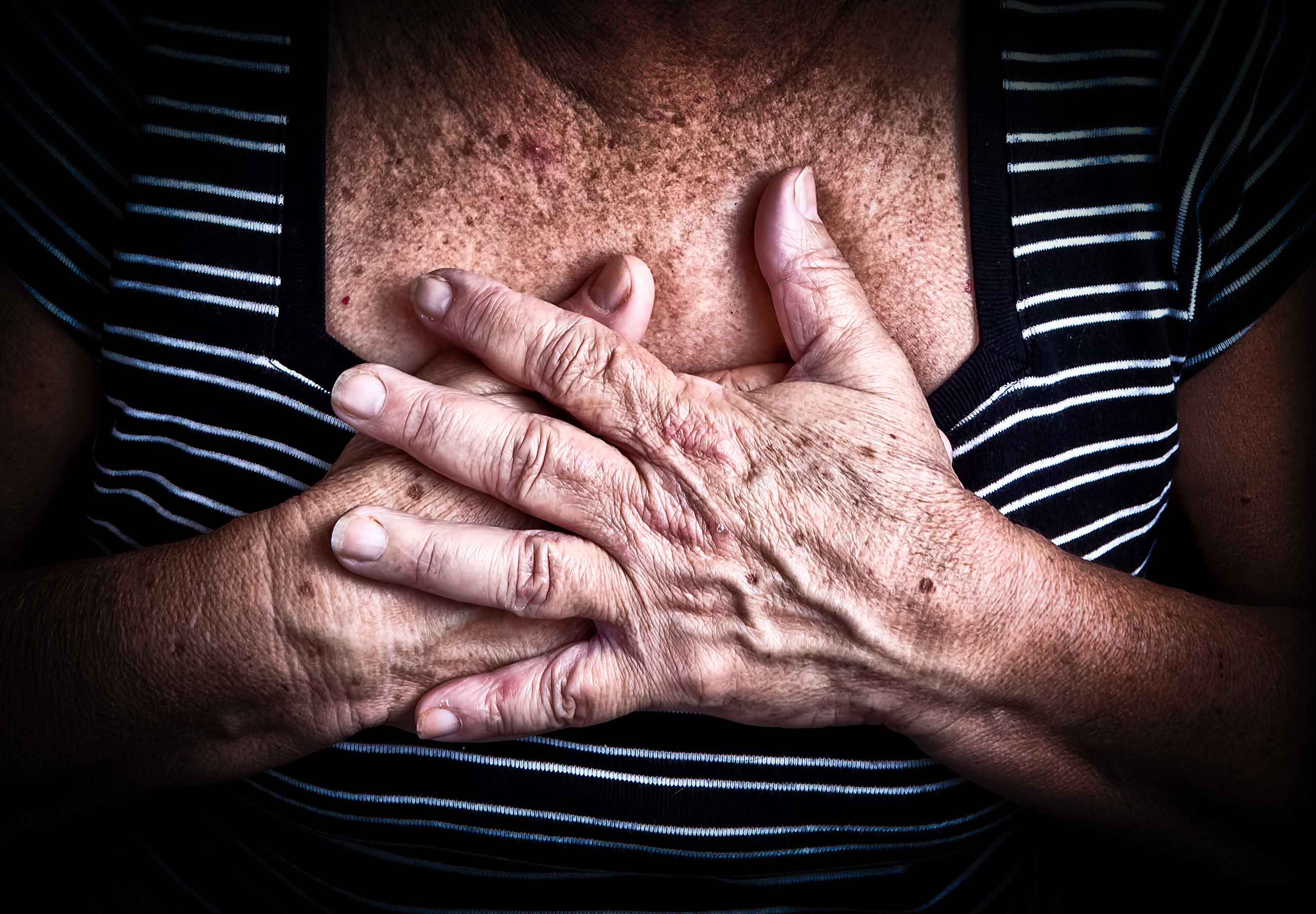 What kind of person do you imagine having a heart attack? Is it a middle-aged white businessman clutching his chest? Someone like the Roger Sterling character from the popular television series Mad Men, who had two heart attacks in season 1?

While Mad Men was set in the 1960s, popular culture continues to repeat this stereotype. Can you think of any women in news reports, magazines, literary fiction, television drama or film who have been depicted having a heart attack or with any other symptoms of heart disease?

If not, this is hardly surprising. Several studies over the past decades have shown the popular media tend to pay little attention to women’s experiences of heart disease compared with men’s.

That can have serious consequences. Women may fail to recognise they’re at risk of heart disease or don’t recognise they’re having a heart attack because their experiences don’t match what’s most commonly portrayed.

A review of studies analysed how heart disease was portrayed in North American popular media and public health campaigns. It found a white man in a well-paid professional job (the Roger Sterling type) was represented as the typical person at risk from or already dealing with heart disease.

Even when the media covered women’s experiences of heart disease, the study showed there was a distinctive approach. North American popular media often portrayed women at risk as white, middle-aged and of high socioeconomic status. That’s despite medical research showing non-white and less advantaged women in the USA experience higher levels of heart disease.

Women tended to be shown juggling intensive caring roles for their family with stressful employment, placing them at risk of heart disease. Women not in heterosexual relationships were rarely acknowledged.

Why does it matter?

The gendered nature of media portrayal of heart disease can have serious health effects. Epidemiological research shows cardiovascular disease is a leading cause of death for women in wealthy countries such as the USA, where it is number one for women and Australia, where it is number two for women.

Yet, media coverage often fails to acknowledge these statistics. As a result, women and health-care providers can neglect the warning signs of heart disease. This can lead to lower-quality care, poorer health outcomes and higher rates of potentially avoidable deaths.

A recent Australian study showed women and people aged under 45 years were more likely to be under-treated for their heart disease symptoms.

Women were less likely than men to be prescribed the recommended medications, have blood tested for lipids (fats), or have their body mass or waist measured. 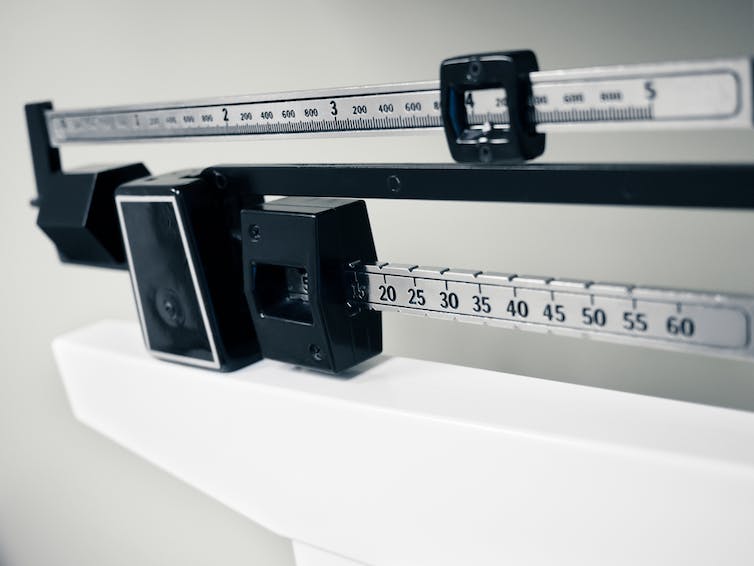 Women were less likely to have their risk factors for heart disease, including body mass, assessed. Photo: www.shutterstock.com

A spokesperson for the Heart Foundation, which funded the study, suggested one reason is these demographic groups tend not to fit the “heart attack victim” stereotype, and media representation of heart attacks played a role in reinforcing those stereotypes.

My research on Australian women’s use of digital health technologies found women often use Facebook groups to find and share health and medical information. Many heart disease or heart failure support groups operate on this platform, some of which have thousands of members.

Facebook can be an important forum for attempts to challenge the male face of heart disease. The US-based Women’s Heart Alliance was established to fight for equity in medical treatment to be offered to women with heart disease. An analysis of its Facebook page found female members often complained medical professionals had ignored their heart disease symptoms when they sought help.

The Heart Foundation has drawn attention to the importance of Australian women realising they may be at risk from heart disease for some time now. A special section of its website provides important information targeted at Australian women about what it’s like for women to experience heart attacks and other symptoms of heart disease. It also outlines risk factors for women and warning signs.

Initiatives directed at women by organisations such as the Heart Foundation and the Women’s Heart Alliance, as well as social media groups such as these Facebook communities, have made a start on challenging the wealthy male face of heart disease.

Other forms of popular culture continue to lag well behind. It’s time characters other than the Roger Sterling alpha male, including not only women but men from diverse socioeconomic backgrounds, are recognised as being at risk from heart disease too.

This article is republished from The Conversation under a Creative Commons licene. Read the original article.