A study has found children between the ages of 8 and 14 who take care of a family member with a drug addiction or mental illness aren't very happy at, and don't feel all that safe, at school. 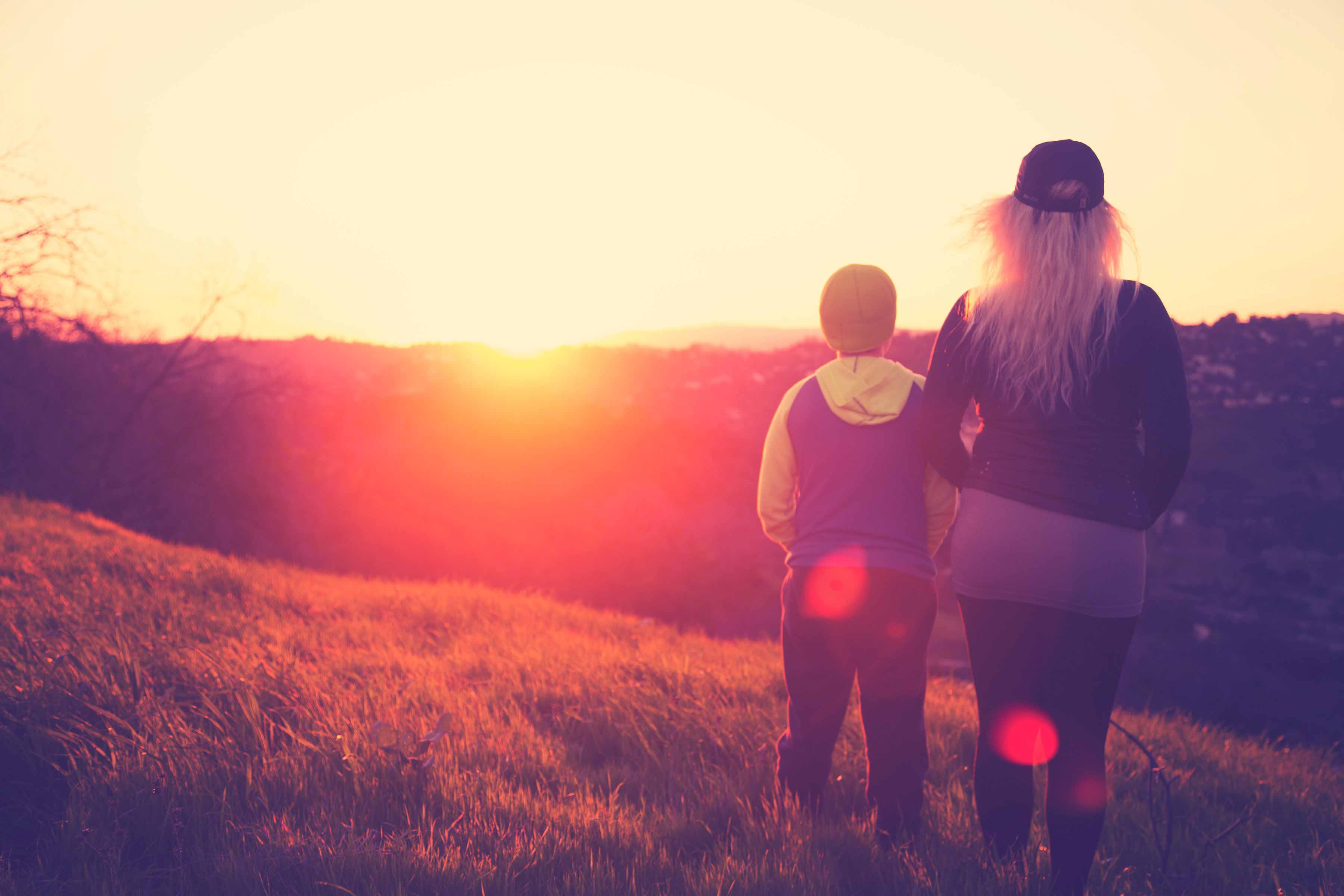 A study has found children between the ages of 8 and 14 who take care of a family member with a drug addiction or mental illness aren't very happy at, and don't feel all that safe, at school.

Children who care for a family member with a disability, mental illness or dependence on alcohol or other drugs are less likely to complete or do well in, secondary school compared with young people without caring responsibilities.

Our study, published in the journal Child Indicators Research, compared the levels of school engagement among children who identified as carers with children who didn’t shoulder such responsibilities.

We measured levels of school engagement by asking how often children felt positive emotions, such as being happy and safe, towards school.

In a national school-based survey of 5,220 Australian children aged 8-14, more than 450 respondents (9% of the sample) indicated they were looking after a family member with a disability or another serious health issue.

More than half of these young carers had responsibilities for a family member with a mental illness or dependence on alcohol or other drugs.

Overall, we found children who cared for a person with a mental illness or one using alcohol or other drugs had a significantly lower engagement at school than children without caring responsibilities.

Studies show children who are more engaged at school are more likely to stay in school longer, with better outcomes for employment and earnings.

The challenges facing young carers will continue without improved support in schools and broader policy and community services, as well as personalised intervention programs.

Who are young carers?

Young carers are children and young people who provide substantial unpaid care to a family member with a disability, chronic or mental illness, dependence on alcohol or other drugs, or frailty due to old age.

The people they care for include parents, siblings, grandparents, extended family or friends. Most young people take care of a parent or sibling.

They help their family members with a range of activities beyond those typical of a person that age.

This includes helping with personal care such as showering and going to the toilet, administering medication, liaising with doctors and services, overseeing household administration and finances or providing emotional support.

Previous research has shown young carers’ responsibilities negatively affect their educational outcomes. For instance, young carers are more than one year behind their peers in literacy and numeracy.

They are also less likely to complete secondary school and aspire to university after leaving school.

Why are young carers less engaged in school?

We compared the levels of young carers’ school engagement with those of their peers without care responsibilities.

Thousands of children and young people provide substantial unpaid care to a family member with a disability, chronic or mental illness, dependence on alcohol or other drugs, or frailty due to old age. Image: Shutterstock

Our results showed little difference in the school engagement of young people who took care of a person with a physical or intellectual disability compared with young people who were not carers. But previous research suggests this group of young carers also faces considerable challenges at school.

Past research shows the responsibilities of a young person caring for someone with a mental illness or alcohol or drug dependence are often unpredictable. They manage crises, as well as monitoring the person’s well-being and medication use, which may heighten young carers’ levels of worry while at school.

Research also suggests many young carers of a person with a mental illness or drug or alcohol dependence keep their caring responsibilities a secret from their peers and school professionals. This is often to protect themselves and their families from bullying and for fear of intervention by child protection services.

The strain of concealment is likely to affect the carers’ own mental health and create a barrier to them seeking support. This may, in turn, affect the quality of their school experience.

We also found poor engagement in school of young carers of a person with a mental illness or using alcohol or other drugs was amplified by other indicators of marginalisation. These included whether the young carer themselves had a disability, was from a lower socioeconomic background or identified as Indigenous.

This suggests even stronger barriers to school engagement among young carers who experience multiple forms of marginalisation.

How can we help young carers?

Carer organisations and governments provide resources to schools, such as teacher toolkits, that raise awareness about young carers’ needs among staff and students and support their continued education.

The federal government has also announced new packages – available from later in 2019 – to support carers with education and employment. But only about 5,000 packages will be provided and only a small share of these will be earmarked for young carers.

While current policies may be making a positive difference for some carers, the results in this study show there are more young carers than support services available for them.

More needs to be done for the large number of young carers who are not as engaged in school as their peers. This includes high-quality, affordable and accessible services for their family members requiring care.

A personalised approach that includes the entire family and greater awareness and understanding among teachers and students of mental illness and drug or alcohol use could help make the school environment more welcoming for young carers.