Would you buy a new apartment? Building confidence depends on ending the blame game

Unsafe apartments are being evacuated as confidence plummets – even the author of a report commissioned by building ministers wouldn't buy a new apartment. What will it take for governments to act? 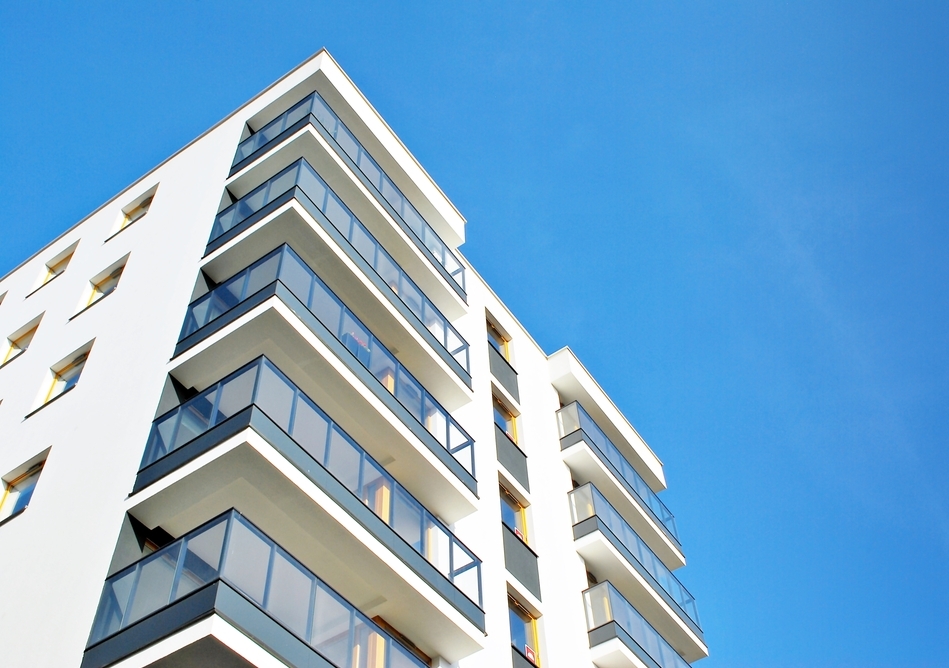 “What we need to do is rebuild confidence in Australia’s building and construction sector,” said federal minister Karen Andrews after the July 2019 meeting of the Building Ministers’ Forum).

This has been a recurring theme since the federal, state and territory ministers commissioned Peter Shergold and Bronwyn Weir in mid-2017 to assess the effectiveness of building and construction industry regulation across Australia. They presented their Building Confidence report to the ministers in February 2018.

In the 18 months since then, the combined might of nine governments has made scant progress towards implementing the report’s 24 simple recommendations. Confidence in building regulation and quality has clearly continued to deteriorate among the public and construction industry.

In last week’s Four Corners program, Cracking Up, Weir was asked whether she would buy an apartment. She responded: “I wouldn’t buy a newly built apartment, no […] I’d buy an older one.” She went on to say:

We have hundreds of thousands of apartments that have been built across the country over the last two, three decades. Probably the prevalence of noncompliance has been particularly bad, I would say in the last say 15 to 20 years […] And that means there’s a lot of existing building stock that has defects in it […] There’ll be legacy issues for some time and I suspect there’ll be legacy issues that we’re not even fully aware of yet.

These comments may not have delighted those developers trying to sell new apartments, or owners selling existing apartments, but they are fair and correct. Confidence will not be restored until all the governments act together to improve regulatory oversight and deal with existing defective buildings.

Residents of the Lacrosse, Neo200, Opal and Mascot towers and other buildings with serious defects are already living with the impact of “legacy” problems. Over the weekend, another apartment building was evacuated – this time in Mordialloc in southeast Melbourne. The building was deemed unsafe because it was clad with combustible material and had defects in its fire detection and warning system.

Residents had to evacuate an apartment building in Mordialloc, Melbourne, after it was found to pose an extreme fire safety risk.

A costly but essential fix

Fixing such defects is a costly business. A Victorian Civil and Administrative Tribunal decision established that replacing the combustible cladding on the Lacrosse building in Melbourne would cost an average of A$36,000 per unit. At Mascot Towers, consultant engineers estimated the cost of structural repairs at up to A$150,000 per unit on average.

According to UNSW and Deakin research, between 70% and 97% of units in strata apartments have significant defects. Let’s assume 85% have such defects and the average cost of fixing these is only $25,000 per unit. That would mean total repair costs for the 500,000 or so tall apartments (four-storey and above) across Australia could exceed A$10 billion.

The Victorian government has taken the lead on combustible cladding, setting up and funding a A$600 million scheme to replace it. It’s also replacing combustible cladding on low-rise school buildings even though these may comply with the letter of the National Construction Code.

No other state has yet followed this lead. This is concerning given the risk to life. No one viewing images of the Neo200 fire in the Melbourne CBD could doubt how dangerous combustible cladding can be.

The other states and territories should immediately copy the Victorian scheme. While not perfect, and probably underfunded, it is a positive step to improve public safety. The Andrews government should be congratulated for doing something practical while its counterparts in New South Wales and Queensland, which have many buildings with combustible cladding, fiddle about.

The federal government’s response has been inadequate. When asked about contributing to the Victorian scheme, Karen Andrews said:

The Commonwealth is not an ATM for the states […] this problem is of the states’ making and they need to step up and fix the problem and dig into their own pockets.

It is clear Australian governments have worked effectively together in the past to combat threats to life and safety, or to provide consumer protection nationwide. Examples include initiatives as diverse as the national gun buyback, the creation of the Australian Securities and Investment Commission (ASIC) and the program to replace defective Takata airbags in cars.

The crop of building defects we see today are a direct result of negligent regulation by all nine governments over the past two decades. Clearly, they all have a legal and moral duty to coordinate and contribute to a program to manage the risks and economic damage this has created.

All the evidence points to a long-term failure to heed repeated warnings about the dangers. Governments and regulators were captive to the interests of the development lobby, building industry and building materials supply industry.

The Australian Building Codes Board, which is directly responsible for the mess, should be reformed to ensure it becomes an effective regulator. The National Construction Code should be changed to make consumer protection an objective in the delivery of housing for sale.

All parties involved will have to take some pain: regulators, developers, builders, subcontractors, consultants, certifiers, insurers, aluminium panel manufacturers, suppliers and owners. Only governments can broker a solution as it will require legislation and an allocation of responsibility for fault.

The alternative will probably be a huge number of individual legal cases and a rash of owner bankruptcies, which may well leave the guilty parties untouched.