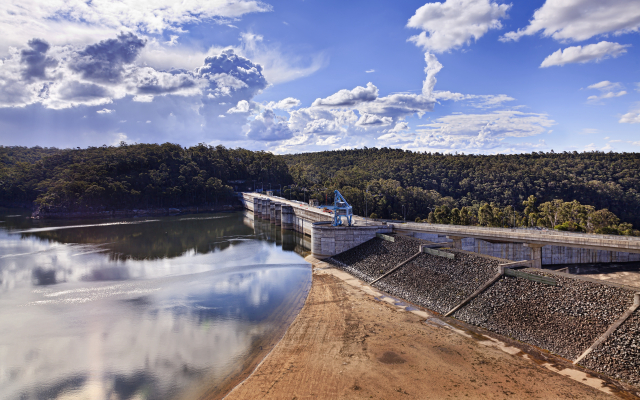 As reserves dwindle, we are becoming increasingly anxious that fresh water will not be reliably available for domestic use, says new UNSW research.

Most people in NSW expect the continuing drought will result in water not being available for anything other than essential use such as drinking, a new survey reveals. 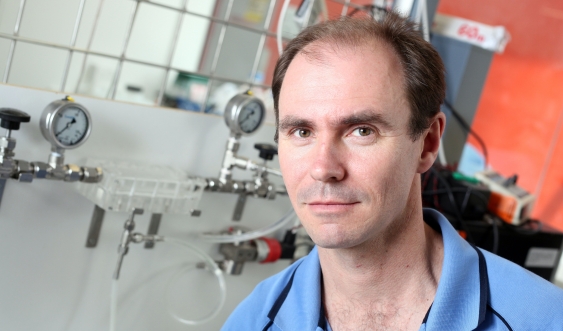 And this will lead to no water being available for our gardens, trees, parks and public spaces, with regional and rural residents fearing this the most.

A UNSW Sydney community attitudes survey finds that people want better water security planning through a range of initiatives including new dams, the recycling of waste water for drinking, expanding capacity at the Sydney desalination plant and existing dams, and new water restrictions for homes and businesses.

The findings come amid growing public policy debate in NSW and other states about how to best to secure water supply as many stored and natural water supplies continue to drop and various water restrictions have been or are being introduced in metropolitan and regional areas.

“Equality in access to clean water for domestic use is in jeopardy, and this fact is essentially lost in the debate about water capacity including around raising the height of the Warragamba Dam wall,” he said. “These results show that people are worried about their water supplies and want action.

“Sydney is growing rapidly but our aging water infrastructure won’t meet projected demand, let alone reliably cope with our geographical and climatic characteristics. If we don’t act soon with involvement from relevant research and knowledge agencies, as well as input from the community, we will end up with the wrong solutions.”

Professor Leslie said a multidisciplinary approach to water supply and management was needed to rethink the management of Sydney’s current and future drinking water supply. Sydney could well run out of drinking water if multiple projects and initiatives were not put in place to increase water capacity and access, he said.

Two in three (65%) of NSW residents agree that governments have not made adequate plans to ensure ongoing water security (61% in Sydney agree, 71% in regional NSW). Overall, 31% strongly agree.

Across NSW, the steps that residents most want to be taken to better prepare for climate change in coastal cities are:

Across NSW, the steps that residents most want to be taken to better prepare for climate change in inland towns are: