Smartphone app to screen for early signs of dementia 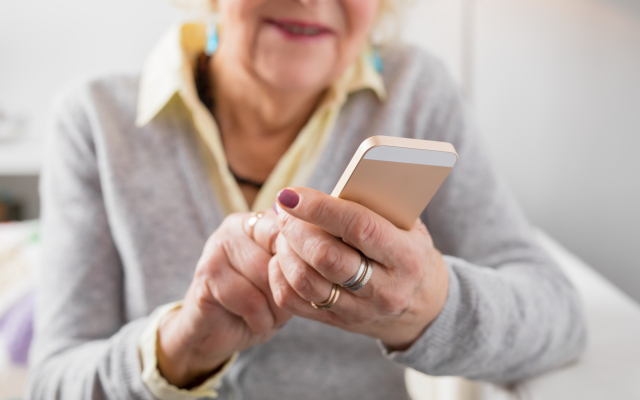 Dementia screening could be as easy as a smartphone app listening to elderly people speak as they are asked to remember and recite a list of common words.

Testing for dementia among elderly could one day be as simple as talking into a smartphone, thanks to speech-analysing technology being developed by engineers at UNSW Sydney. 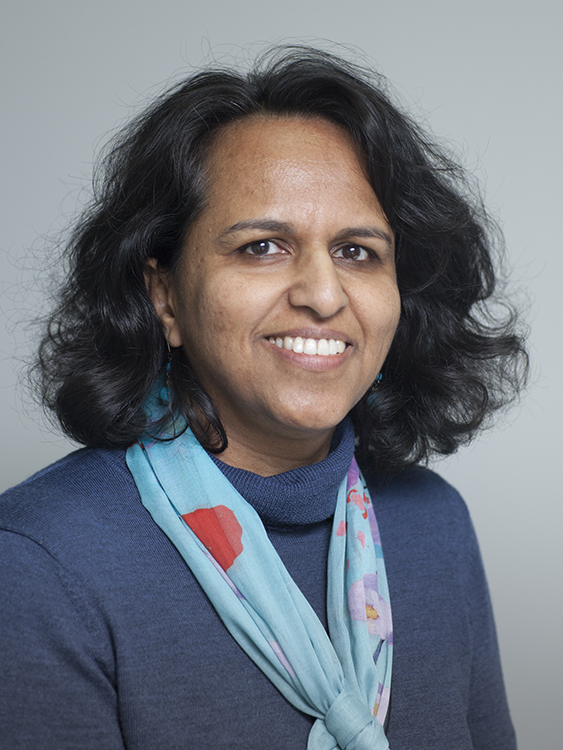 An app that uses machine learning technology will look at paralinguistic features of a person’s speech – such as prosody, pitch, volume and intonation – as well as testing memory recall.

Dr Beena Ahmed from UNSW’s School of Electrical Engineering and Telecommunications is the engineering researcher leading the development of new algorithms that will be deployed on a population-wide scale using a smartphone app.

“The tool will essentially replace current subjective, time-consuming procedures that have limited diagnostic accuracy,” she says.

According to Dr Ahmed, screening for dementia today in older adults involves structured interviews and tests assessing their ability to perform various mental activities. Two commonly used assessments are the Mini-Mental State Exam (MMSE) and the Mini-Cog test. In the MMSE, a clinician asks a patient a series of questions designed to test a range of everyday mental skills, while in the Mini-Cog, a person is asked to complete two tasks: first, to memorise three common objects and be able to recall them a few minutes later, and second, to draw the face of a clock showing all 12 numbers in the right places and a time specified by the examiner.

“Accurately scoring assessments like these is subjective, depending on the expertise of the clinician, test conditions, patient condition and other factors,” Dr Ahmed says.

“Also, access to specialist services is challenging and often inequitable, especially in rural and remote areas. Speech, on the other hand, is easy to collect, even remotely over the phone, and it’s cost-effective and non-invasive. And as our speech-based assessment will be performed computationally, it is less susceptible to subjective biases.”

To use the app, a participant listens to a list of 15 words and is then asked to repeat back as many as they can remember. This is done three times using the same 15 words. Then after a gap of 20 minutes, the person is asked to recall as many of the words as they can.

What the app will be listening for, apart from accurate recall of the words, is tell-tale signs of dementia including frequent pauses in searching for a word, repeated or restarted phrases, repeated or extended syllables, frequent fillers (such as “um”), repaired utterances, mispronunciations, word substitutions as well as certain effects in the speaker’s melody, intonation and rhythm.

“Initial studies by our team have shown that is it possible to discriminate between participants at high risk and low risk of dementia as determined by clinicians with an accuracy of 94.7% when trained with paralinguistic features only, and 97.2% when trained with paralinguistic and episodic memory features using audio recordings of participants completing an episodic memory test,” she says.

Dr Ahmed says the main goal of the screening tool is to help identify individuals at risk of cognitive decline so they can be provided with treatment to delay the onset of dementia.

“Recent studies have found that the trajectory of cognitive decline can be modified with lifestyle-based interventions (such as mental exercises) in those with mild cognitive impairment,” she says.

“It can also help reduce anxiety around self-perceived cognitive symptoms when objective testing determines that performance is within normal range or has not declined beyond evidence-based thresholds.

“Practitioners could use the results to direct those at high likelihood of cognitive impairment to primary care for further assessment and care as well as link users to validated primary and secondary prevention tools.”

The results could also be used to contribute to accurate longitudinal cognitive data while reducing primary care workload by alleviating the necessity of in-person cognitive screening, Dr Ahmed says.

Other advantages that the app could bring include a reduction of referral time to specialist clinics where accessible, as well as supporting large scale cognitive trials at low cost.

Dr Ahmed says that development of the app is in its early stages and is part of a joint project with UNSW Medicine, with audio recordings and clinical assessments collected in the Maintain Your Brain clinical trial funded by the Australian National Health and Medical Research Council. She says the app could be available for use in five to 10 years.