A non-invasive glucose-responsive insulin device was among the four Gold Awards received by Industrial Design Alumni. 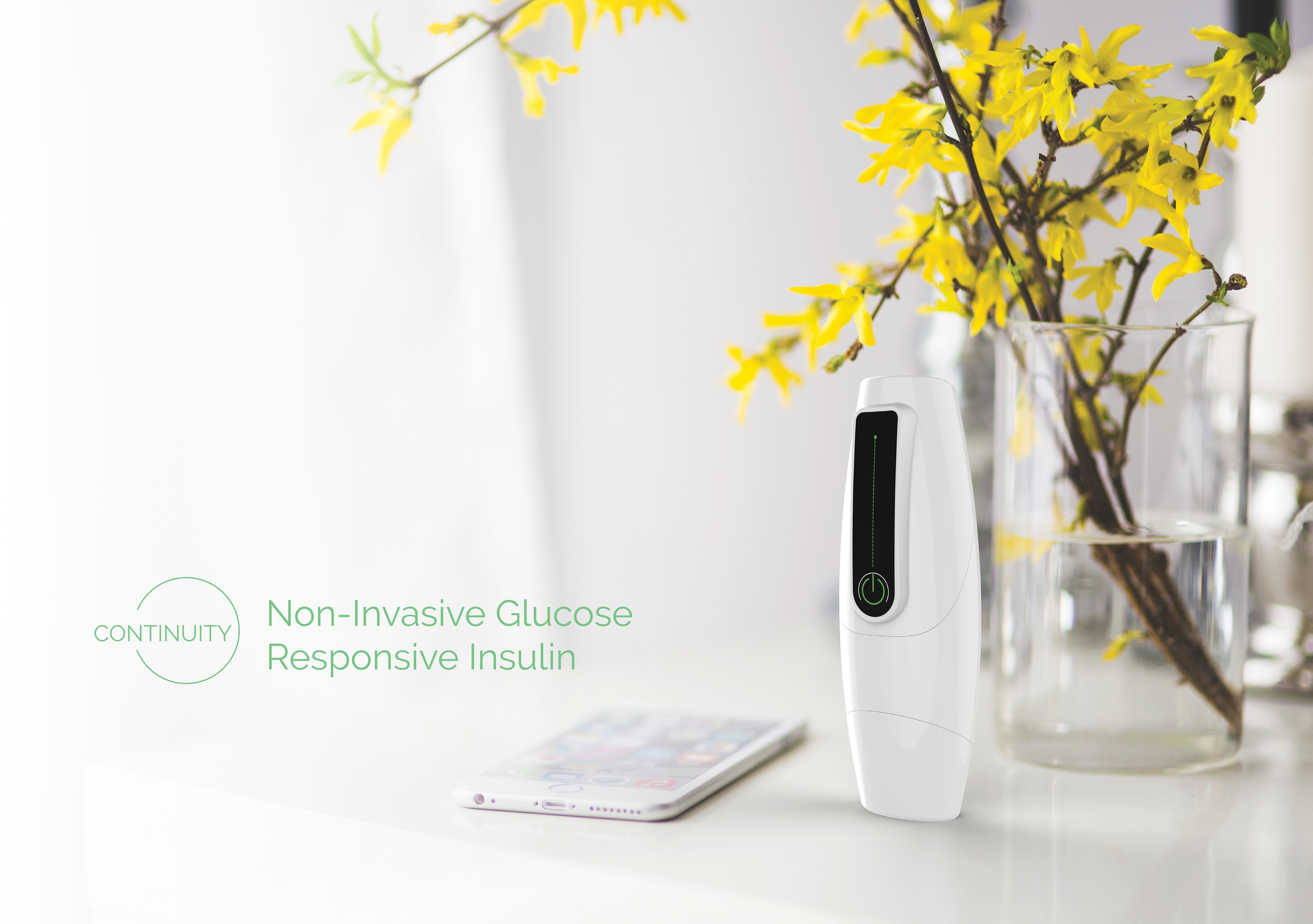 A system of devices, that includes an ‘earring’ that can be worn by diabetics to help monitor their health and an insulin oral delivery device, has been awarded a Gold Award by the Good Design Awards for designer Frédérique Sunstrüm.

“Diabetes is the eighth leading cause of death worldwide, affecting one in 10 individuals,” says Ms Sunstrüm.

One of her key goals was to resolve the difficult process of patients checking their glucose levels and administering insulin – currently both requiring needles – by providing a non-invasive design solution. 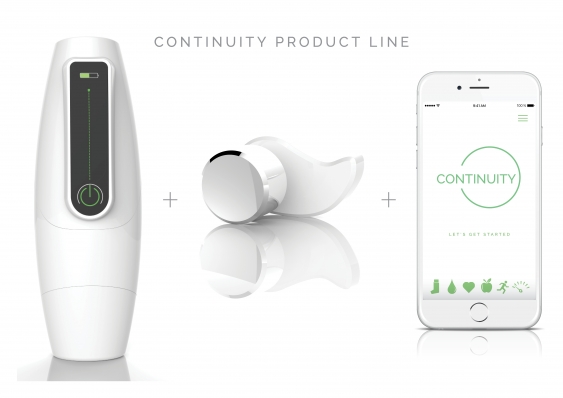 Her handheld insulin delivery device sprays insulin into the mouth where it is absorbed via the lining of the cheeks.

The glucose monitor ‘earring’ sends radiofrequency waves through the skin to analyse glucose levels. Readings are gathered and stored via an app that connects all the devices.

Ms Sunstrüm says there is a lot of value in entering awards competitions.

“It’s wonderful to win this award. To get industry recognition which also gives the University recognition.”

Ms Sunstrüm has also had inquiries from industry about producing the Continuity device.

Joshua Flowers received his award for Circle Pro, a next-generation computer case made from CNC machined aluminium and glass. The case utilises liquid cooling for high performance in an engineered frame. Mr Flowers says the case is “designed for people who appreciate the flexibility of building their own computer, but also want something beautiful and well made.”

He says he is very proud to win the award. “These awards give us a platform to be showcased alongside much larger world-class brands.”

The other Gold Award winners were Alfred Boyadgis and Julian Chow for the Forcite MK01 helmet and artificial intelligence software system, which can detect road obstructions and predict motorcycle rider behaviour. The helmet displays this information using a patented display and audio system. It also has an auto-recording camera.

Alexander Ghent won for his project Eddy, a retrofittable washing machine filter designed to stop microplastic pollution from synthetic clothes reaching the marine environment. It is designed to attach to the hose of most washing machines.

Daniel Griffin won for his project Winnie, a social companion to help seniors remain engaged and socially connected. The device, which looks like a small, futuristic robot, doubles as a mobility aid and has room to store belongings.