Professor Jenny Hocking, an historian at Monash University and a Gough Whitlam biographer, is taking the National Archives of Australia to the High Court, seeking access to the Palace Letters. 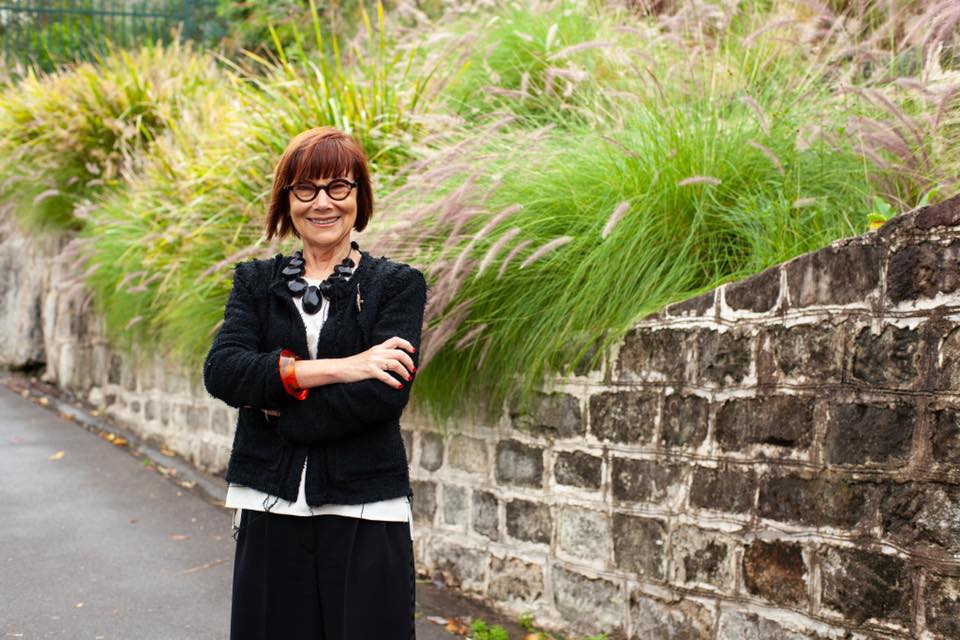 In 2011, Professor Hocking put in a request seeking access to the letters between the Governor-General Sir John Kerr and the Palace in the lead-up to the 1975 dismissal of the Whitlam government. Professor Hocking believes the letters are the missing link to knowing what really happened during one of the most contentious episodes in Australia’s political history.

On Friday August 16, the High Court granted Professor Hocking Special Leave to appeal the decision of the Full Federal Court.

Grata Fund believes that, regardless of politics, it ought to be a core principle of democracy that Australians have access to information about that tumultuous period of our history and, importantly, can scrutinise the decisions made on behalf of Australian people – now and then.

Professor Hocking’s case is significant because it exposes fundamental issues with Australia’s current access to information laws. The National Archives’ decision to classify the letters as ‘personal’ can be seen to be part of an increasing trend of ‘access to information’ and ‘freedom of information’ laws being abused by agencies to prevent the Australian public from accessing information created by governments.

If the Full Federal Court’s decision holds that the letters are ‘personal records’, they will remain embargoed until 2027, and potentially indefinitely, as their release will require approval from the Queen’s private secretary even after this date.