Skye Kunstelj says the best part of her job is working with inspiring artists and helping them realise their creative potential. 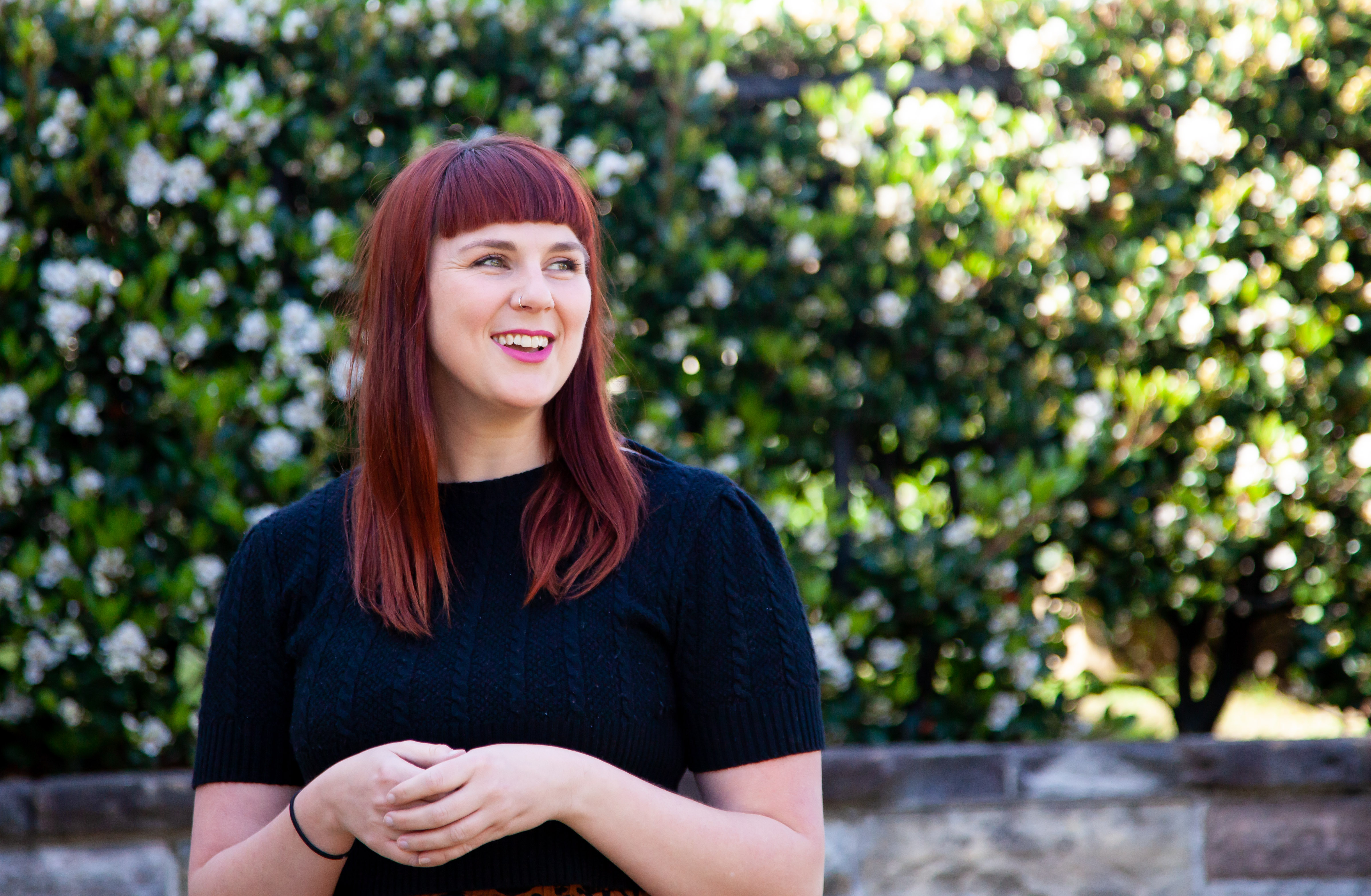 Skye Kunstelj has had plenty of experience working behind the scenes on leading stage shows.

She has produced experimental theatre at Edinburgh’s Festival Fringe and Sydney’s Performance Space and is currently an Associate Producer at Sydney Theatre Company.

The Arts & Social Sciences alumna and theatre producer grew up in a creative household, watching her Slovenian father play in polka bands and a mother who was passionate about the visual arts.

“I’m inspired by creative people, I love their energy so I definitely wanted to do something with artistic people,” Ms Kunstelj says.

Ms Kunstelj says while her love of arts was inspired by the people around her, she wanted to work with creatives by using her organisational skills.

When looking back on her studies at UNSW, she credits the Bachelor of Arts (Art Theory and Arts) for giving her the opportunity to hone her interests and passion for theatre and performance.

“When I chose to study Bachelor of Arts at UNSW it was a broad degree that I knew had a performing arts element to it,” she says.

“I liked the cross over between studying art history and theatre and I ended up volunteering my spare time at the Student Theatre Society and later become the president of the society.”

The Arts & Social Sciences alumna stuck to her strengths by using her organisational skills to enter the industry by securing valuable internships.

“The creative arts favour industry experience, and internships are a great way of getting your foot in the door,” she says. “My advice to any graduate wanting to work in a creative industry is to be scalable; work across different organisations, big and small, and learn from the different ways they operate.”

“When you're in the first 10 years of your career learn from as many organisations as you can. Be agile, fluid, and ask lots of questions.”

Her experience and passion for experimental theatre led her to a career working outside of the spotlight and on location.

“I became particularly interested in working on performances that take place outside of a traditional black box theatre,” Ms Kunstelj says.

The Sydney born Arts graduate recalls her experience working overseas when she was first introduced to the creative world of experimental theatre. At the time, she worked as a Producing Intern for Artsadmin – a unique UK company producing contemporary theatre, dance and live art, under the mentorship of founding director, Judith Knight.

“We produced a show on Portobello beach at dusk and dawn for audiences,” she says. “As the sun was rising, audiences would plug into wireless headphones, listen to a soundtrack timed to a monologue and watch dancers move in unison like a flock of birds on the water’s edge.”

“It was such a beautiful spectacular piece of performance which likened generational relationships and the passing of time to the push and pull of the tides.”

The theatre producer says the performance was a defining moment in her career.

“I've been lucky to produce all her [Nakkiah Lui] shows at Sydney Theatre Company. Nakkiah is one of my favourite playwrights to work with and her shows are always so different, from political satire to rom-coms, to revenge comedies. It's great to be able to work with artists like Nakkiah at different stages of their careers and see how they grow.”

The Bachelor of Arts alumna says she is driven by the sense of community and family that comes from working in the arts.

“The best part of my job is fostering relationships with inspiring artists and helping them realise their creative potential,” she says.

“To then see that impact on an audience is pretty special.”

Find out more about studying the Bachelor of Arts at UNSW.