Renewing our Efforts in Renewables 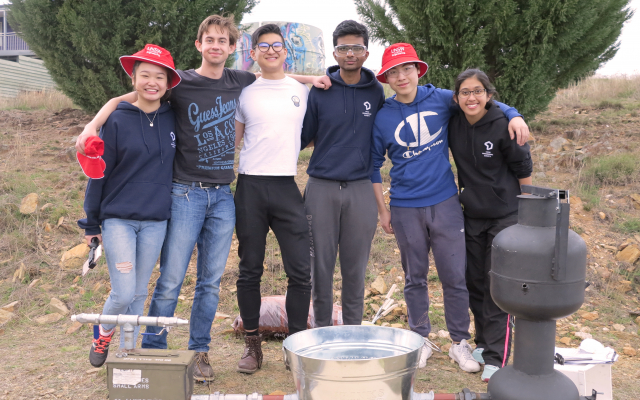 When someone says “renewable energy”, we are prone to think solely of solar and wind power and isolate the responsibility to renewable engineers. However, the increasing need for renewable and zero-carbon power means that engineers from any discipline can play a role in developing new renewable energy technologies, based on a range of natural resources.

If you’re anything like me, you would have had no idea that throughout the Second World War, over one million vehicles were powered by gasification. This technology, which used coal as a feedstock, was initially developed in the late 18th century and was the main source of gas for European and American cities until the 1930s. However, the rise of natural gas pipelines saw gasification quickly fall out of use.

Gasification is the process of converting organic material and hydrocarbons into gaseous carbon monoxide, hydrogen and carbon dioxide – a mixture known as synthetic gas or “syngas”. In gasification, the oxygen levels within a gasifier are carefully controlled to prevent complete combustion. The resultant syngas can then be fed to an internal combustion engine to produce electricity or used directly as a source of heat. Gasification works on a huge range of feedstocks, from coal to rice husk. If the feedstock is derived from “biomass” such as plants or agricultural residue, it is renewable as these resources can be replenished time and time again. In addition, since growing plants captures carbon from the air, using a biomass feedstock offsets most of the emissions. The gasification process also results in fewer emissions of pollutants like NOx and SOx.

Biomass gasifiers were initially developed in the 1910s and were used to power small vehicles and electric generators; however, it was never a mainstream technology. That was until World War 2 where oil shortages meant few civilians had access to gasoline. This led to rapid developments and the spread of biomass gasification technology across Europe. By 1945, there were over ONE MILLION wood-gas fired vehicles operating worldwide. The renewed abundance of gasoline following WW2 saw this technology yet again fall out of use. 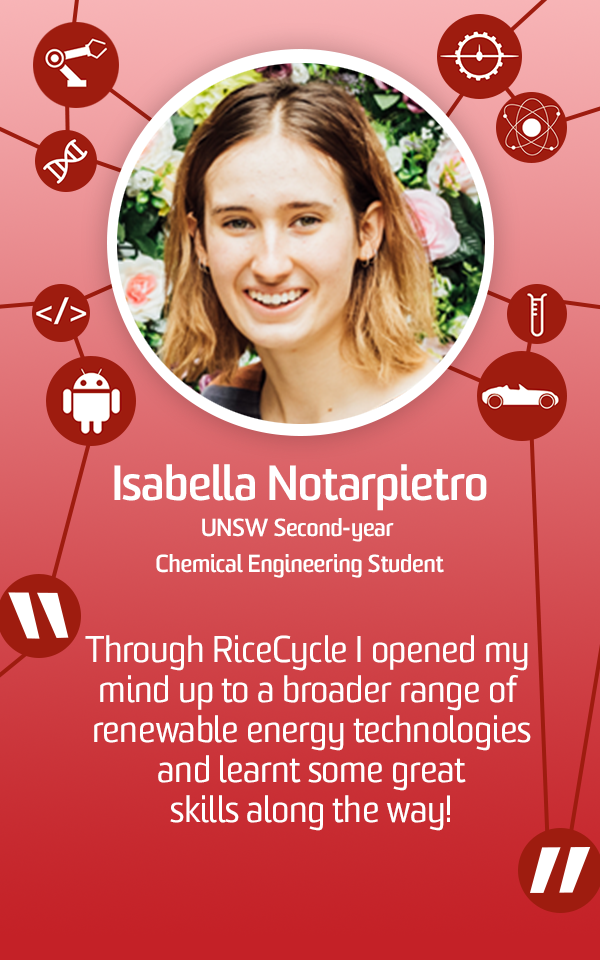 Inspired by the overwhelming amount of underused agricultural waste and the need for reliable energy in developing countries, our student-led project RiceCycle is trying to rediscover this old technology and update it for the modern world. RiceCycle’s aim is simple: convert agricultural waste to energy in developing countries, whilst creating a useful by-product in the process. We decided to achieve these goals via a small modular gasifier which we have designed and built from scratch. The gasifier will use rice husk as a feedstock and the ash created during the process can be sold, thereby providing the user with both energy and a sustainable income.

This, however, is easier said than done. The process of researching, designing and manufacturing a modular gasifier system from scratch has not been easy. It has been a huge learning curve for all involved. When we initially took our ideas (and a big metal propane tin) to the Makerspace, the staff (rightly) laughed amongst themselves whilst informing us that there was no way we were cutting a propane tank in half in their workshop! Within three months, however, a group of eight chemical engineers had cut, welded and sanded some old pieces of metal into a prototype gasifier. Having never held a drill in my life, I personally found the manufacturing process somewhat terrifying (see photo below!). However, I am now happy to report that I can use both a drill and a bandsaw…something I have always dreamed of doing. I’ve also delved into the world of Arduinos to monitor the temperature of the system and used CAD for our mechanical design…both things which I’ve always wanted to know more about but not known where to start.

Through RiceCycle I opened my mind up to a broader range of renewable energy technologies and learnt some great skills along the way! So, if you’re curious about other disciplines of engineering or just want to put your theoretical knowledge into practice, I challenge you to get involved in some of the awesome projects on offer or start something of your own!