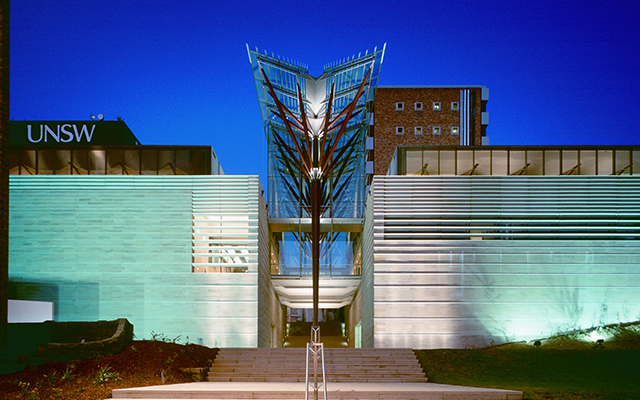 UNSW Sydney number one in Australia for its contribution to research in natural sciences. 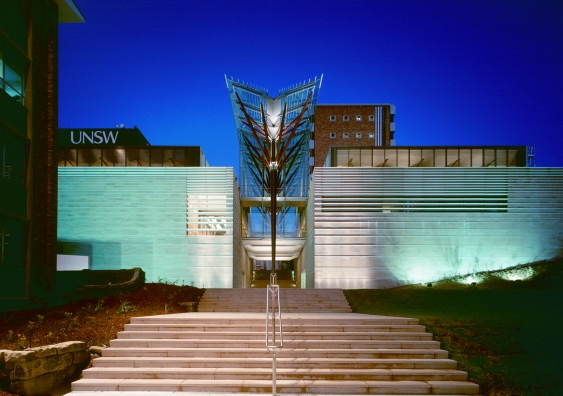 UNSW Sydney has risen to the top of the prestigious Nature Index for the first time in its latest monthly update, covering outputs published in the 12 months to May 2019. Previously UNSW had been third among Australian institutions for its contribution to scientific research.

The Index measures top-quality research outputs in the physical, chemical, life, and earth and environmental sciences, rating institutions for their contribution to papers published across 82 of the world’s leading science journals.

The rankings are based on the weighted fractional count (FC), considered the most indicative of various measures that Nature Index publishes. UNSW’s FC has risen more than 60 per cent in under four years.

He congratulated UNSW researchers on being recognised for both the quality and quantity of their outputs in this influential international ranking, reflecting the University’s standing at the forefront of scientific research.

“Our rise in the influential Nature Index echoes UNSW’s recent improvements in global rankings, and the Excellence in Research for Australia (ERA) and Engagement and Impact (EI) results. It demonstrates our academics are publishing more high-quality research, which is testimony to our continued focus on research excellence,” said Professor Fisk.