Should you worry about Boeing 737s? Only if you run an airline

Qantas has faced calls to ground its entire fleet of Boeing 737s after cracks were found in three aircraft. But the incident is a threat to airlines' reputations rather than a real risk to passengers. 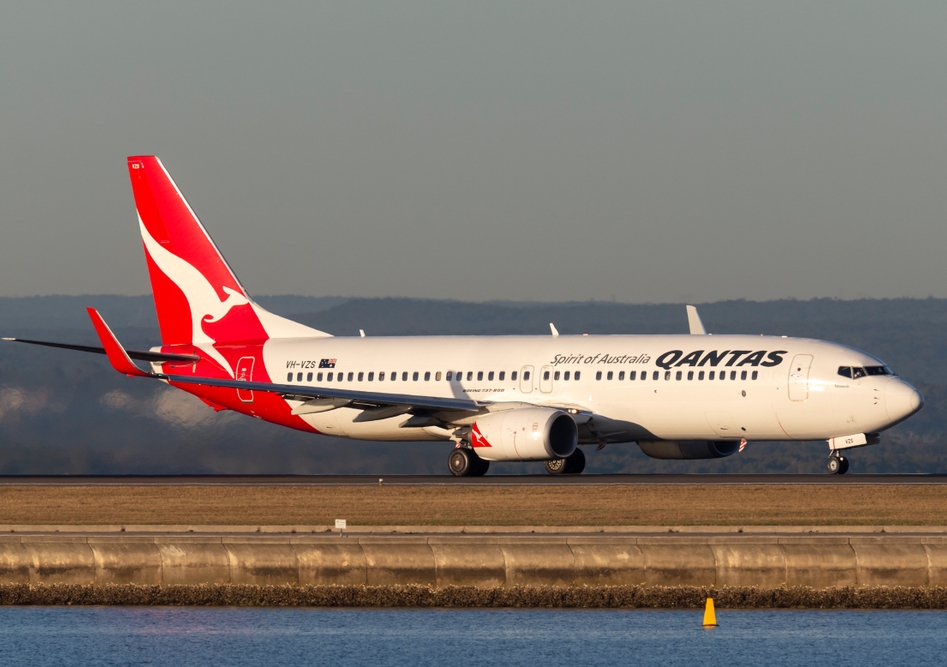 The cracks found in three Qantas-owned Boeing 737s last week led to calls that it should ground its 33 aircraft with a similar service record.

Although the three planes have been grounded and will require complex repairs, the cracks – in a component called the pickle fork, which helps strengthen the join between the aircraft’s body and wing – do not threaten the plane’s airworthiness.

This makes it more of a threat to consumers’ confidence in Boeing and the airlines that fly its planes, rather than a direct risk to passenger safety, especially after the tragedies over a poorly thought out automatic control system installed on the Boeing 737 MAX 8.

More broadly, however, the pickle fork defects highlight a problem that aviation engineers have been contending with for decades: component fatigue.

The world’s first commercial jet airliner, the de Havilland Comet, launched in 1952 but suffered two near-identical crashes in 1953 in which the planes broke up shortly after takeoff, killing all on board. A third fatal breakup in 1954 triggered an investigation and threatened to end the era of mass air travel almost as soon as it had begun.

The crashes were all ultimately blamed on “fatigue failure”, caused by a concentration of stress in one of the passenger windows which resulted in a rapidly growing crack.

Almost any metal structure can potentially suffer fatigue failure, but the problem is that it is very hard to predict before it happens.

It begins at an “initiation area”, often at a random point in the component, from which a crack gradually grows each time the part is loaded. In the case of aircraft, the initiation area may be random, but from there the crack generally grows at a predictable rate each flight cycle.

One solution instituted after the Comet investigation was to subject all aircraft to regular inspections that can detect cracks early, and monitor their growth. When the damage becomes critical – that is, if a component shows an increased risk of failure before the next inspection – that part is repaired or replaced.

The current damage to the Qantas aircraft is a long way short of critical, as highlighted by the fact that Qantas has pointed out the next routine inspection was not due for at least seven months – or about 1,000 flights. This is normal practice under the official airworthiness directives for Boeing 737s.

Obviously, given the public relations considerations also involved, Qantas has nevertheless taken the three planes out of service immediately.

Why aren’t the pickle forks a threat?

It might sound strange to say the cracks in the pickle forks aren’t a threat to the aircraft’s safety. Does that mean aircraft can just fly around with cracks in them?

Well, yes. Virtually all aircraft have cracks, and a monitored crack is much safer than a part that fails without warning. Bear in mind that all aircraft safety is reinforced by multiple layers of protection, and in the case of the pickle fork there are at least two such layers.

First, the pickle fork is secured with multiple bolts, so if one bolt should fail as a result of cracking, depending on the location there will be another five or six bolts still holding it in place.

Second, should the unthinkable occur and a pickle fork totally fail, there is still another “structural load path” that would maintain the strength of connection between the wing and body, so this would not affect the operation of the aircraft.

On this basis, it seems strange that the Australian Licensed Aircraft Engineers Association has called for the entire fleet to be grounded, especially given that this union has no official role in the grounding of aircraft. The Civil Aviation Safety Authority is the only agency in Australia with a legal obligation to make such a ruling, and has assured passengers it is unnecessary.

Aircraft maintenance procedures are drawn up by the manufacturer’s design engineering team. Before the aircraft obtains a permit to fly, the designer has to demonstrate to a regulator – in Boeing’s case, the US Federal Aviation Administration – that is has fully accounted for all airworthiness issues. This has to be proved by both engineering calculations and physical models. The result is an extensive maintenance manual for each aircraft model.

Boeing and Qantas, and the many other airlines that fly 737s, are right to be concerned by this latest development because of the potential for it to harm them commercially. But while the cracked pickle forks will be giving executives headaches, passengers should rest easy in their seats.

John Page, Senior Lecturer with the School of Mechanical and Manufacturing Engineering, UNSW