Is CV fraud a crime?

Depending on the inaccuracy on your curriculum vitae, lying on your CV could be crime, says UNSW’s Professor Alex Steel. 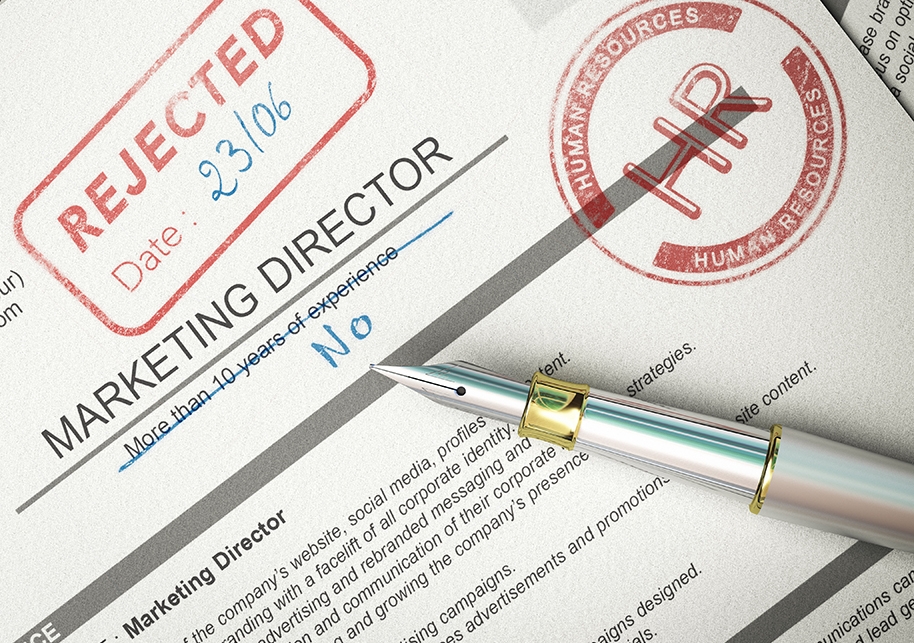 Have you ever embellished your curriculum vitae (CV) when applying for a new role? According to conservative estimates provided by the Independent Commission Against Corruption (ICAC), 25% of people include inaccuracies in their CV.

There are varying degrees of falsifying a CV. Professor Alex Steel, who researches and teaches criminal law at UNSW says lying on a CV may be considered a crime, depending on what the inaccuracy is.

“There are crimes of fraud and forgery, and sometimes inaccuracies in a CV or reference could amount to either. Additionally, the inaccuracies might mean the tort of deceit has occurred and leave the person liable for damages. It might also be a breach of a term of an employment contract and lead to termination of employment. But again, all of these depend on the actual nature of the inaccuracy, the intentions of the person, and the relevant area of law,” Professor Steel says.

Professor Steel says people who intentionally include inaccuracies in their CV’s face the possibility of losing their jobs, facing court action and media attention, as well as being banned from practicing in their profession.

In June 2010, Mark Spicehandler successfully applied for the role of senior solicitor at the Victorian Office of Public Prosecutions (OPP). He commenced employment in August 2010. It turns out Mr Spicehandler’s practicing certificate had expired on 30 June 2008.

Mr Spicehandler also failed to disclose that he had worked for five different law firms between 2006 and 2010, and claimed in his CV he was employed by the same organisation since 2004. Additionally, he also denied on the job application that he had been charged with an offence.

After his falsehoods were discovered, he was dismissed and reported to the Legal Services Commissioner.

The commissioner noted Mr Spicehandler painted himself as a victim and suggested he was “compelled” to tell the lies he did in order to obtain the position at the OPP, given the bad experiences he had had in other firms.

The commissioner also said Mr Spicehandler’s conduct was completely inconsistent with the legal practitioner’s duty of honesty and candour, and the omissions and fabrications on his CV were “blatant, breathtaking lies”.

Mr Spicehandler was ordered to pay $5,925 in costs and was not allowed to apply for a practising certificate for five years.

In 2014, the group general manager of Myer, Andrew Flanagan was dismissed from his $400,000-a-year job, after it was revealed he falsified his resume and provided verbal employment references, falsely confirming he held a number of senior executive positions.

and 2014 using resumes with false details. He also put friends forward to act as referees, who lied on his behalf. The previous roles Mr Flanagan secured or attempted to secure had annual salaries of $180,000, $140,000 and $350,000 respectively.

During Mr Flanagan’s court case, Judge Gerard Mullaly said, “Your engagement of dishonest friends to falsely vouch for you lifts the level of sophistication in your frauds and thus the gravity of your crimes to a far more serious level. As does your use of genuine CVs taken from a LinkedIn page on the internet. That you got away with hoodwinking such senior people in business, who I take are not gullible people, also reveals your concerted efforts to deceive.”

In September 2017, the chief information officer at the Department of Premier and Cabinet in South Australia was arrested by ICAC officers for lying on her CV in order to secure the $270,000-a-year role. Ms Veronica Theriault’s false claims on her CV included 20 years’ experience as an information and communications technology professional in senior leadership roles.

She also faked a series of university degrees and used a false alias, ‘Ms Best’, to act as her own referee, giving herself glowing feedback.

In December 2019, Ms Theriault was sentenced by Judge Michael Boylan to 25 months in jail with a non-parole period of 12 months.

Professor Steel cautions, “You are entitled to cast your personality and experience in the best possible light, but the main rule is that the underlying claim can’t be untrue. If there is something that an employer needs to know or has a right to know, you shouldn’t omit it either.”