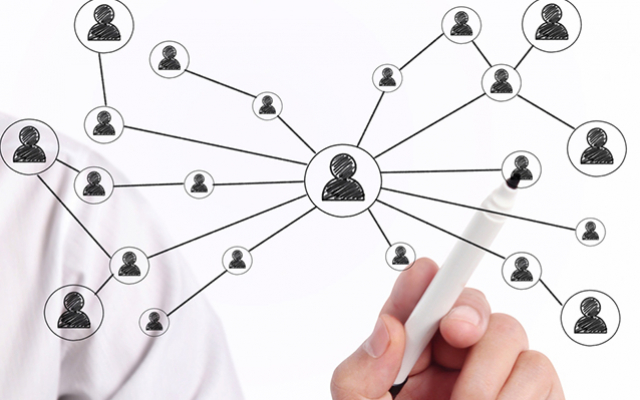 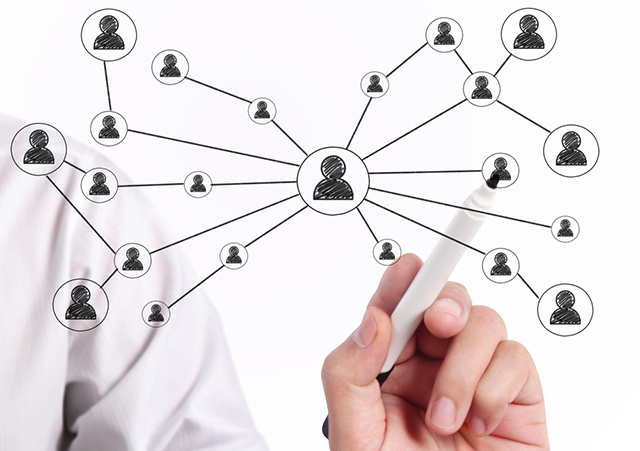 According to new research published today in PNAS, understanding the hidden personality dimensions of different roles could be the key to matching a person and their ideal occupation.

The study’s findings point to the benefit of not only identifying the skills and experience needed in a particular industry, but also being aware of personality traits and values that characterise jobs – and how they align with your own.

Remarkably, many similar jobs were grouped together — based solely on the personality characteristics of users in those roles. For example, one cluster included many different technology jobs such as software programmers, web developers, and computer scientists.

The research used a variety of advanced artificial intelligence, machine learning and data analytics approaches to create a data-driven Vocation Compass — a recommendation system that finds the career that is a good fit with our personality.

"At the moment we have an overly simplified view of careers as a race, with a very small number of visible, high-status jobs as prizes for the hardest-working, best connected and smartest competitors.

“What if instead – as our new vocation map shows – the truth was closer to dating, where there are in fact a number of roles ideally suited for everyone?

“By better understanding the personality dimensions of different jobs we can find more perfect matches."

Lead researcher Associate Professor Peggy Kern of the University of Melbourne’s Centre for Positive Psychology said that “it’s long been believed that different personalities align better with different jobs. For example, sales roles might better suit an extraverted individual, whereas a librarian role might better suit an introverted individual. But studies have been small-scale in nature. Never before has there been such large-scale evidence of the distinctive personality profiles that occur across occupations.”

Co-author Dr Marian-Andrei Rizoui of the University of Technology Sydney said they were able to “successfully recommend an occupation aligned to people’s personality traits with over 70% accuracy.”

“Even when the system was wrong it was not too far off, pointing to professions with very similar skill sets,” he said. “For instance, it might suggest a poet becomes a fictional writer, not a petrochemical engineer.”

With work taking up most of our waking hours, Professor Kern said many people wanted an occupation that “aligns with who they are as an individual.”

“We leave behind digital fingerprints online as we use different platforms,” said Professor Kern. “This creates the possibility for a modern approach to matching one’s personality and occupation with an excellent accuracy rate.”

The researchers noted that while the study used publicly available data from Twitter, the underlying vocation compass map could be used to match people using information about their personality traits from social media, online surveys or other platforms.

“Our analytic approach potentially provides an alternative for identifying occupations which might interest a person, as opposed to relying upon extensive self-report assessments,” said Dr Rizoui.

“We have created the first, detailed and evidence-based multidimensional universe of the personality of careers – like the map makers of the 19th century we can always improve and evolve this over time."