From world-leading research to our student-led projects, we look back on the most-read stories of UNSW Engineering in 2019 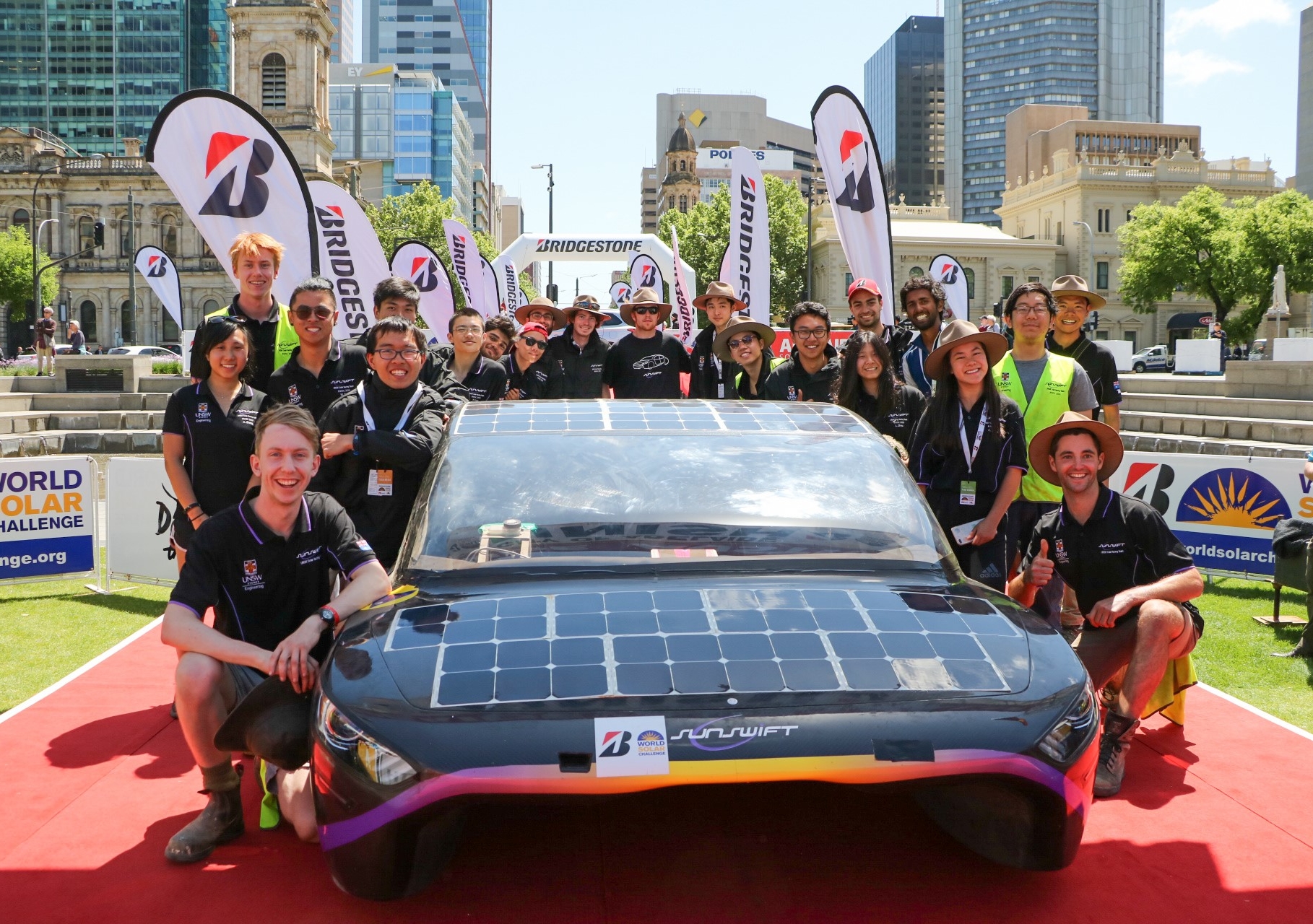 As the year almost comes to an end, we reflect on the many achievements of UNSW Engineering in 2019. From setting new records in quantum computing to providing flood intelligence to flood-stricken towns, UNSW engineers are making their mark with their world-leading research.

Our students have also had huge successes this year: they were the only team from Australia to compete in Elon Musk’s Hyperloop Competition, and the first to cross the line in the Bridgestone World Solar Challenge.

To celebrate 2019, here’s a recap of some of this year’s most-read stories: 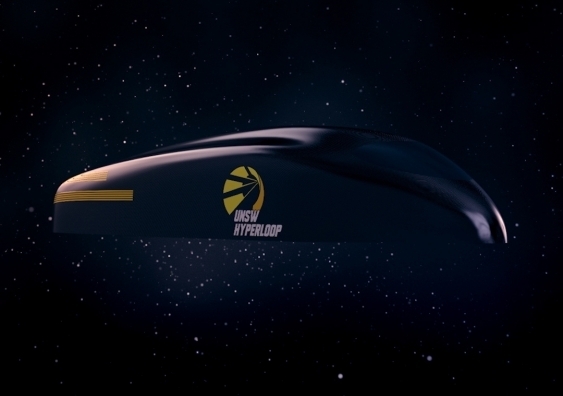 A team of UNSW students were the only ones representing Australia in the finals of Elon Musk’s Hyperloop Pod Competition this year, after beating more than 2000 entrants. The competition brought technology one step closer to long distance travel through vacuum tubes in pressurised pods at high speeds. 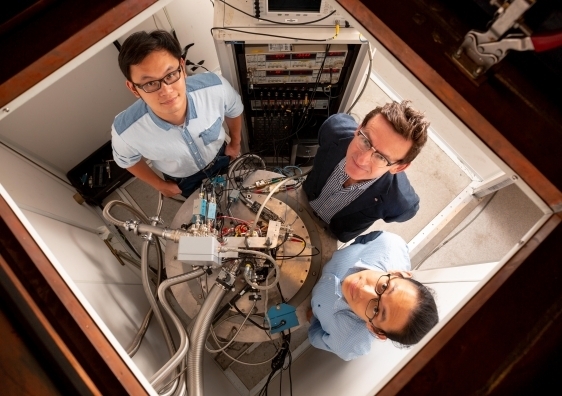 Professor Andrew Dzurak from the School of Electrical Engineering and Telecommunciation and his team measured the fidelity – that is, the accuracy – of two-qubit logic operations in silicon – for the first time ever. These highly promising results will enable scaling up to a full-scale quantum processor in the future. 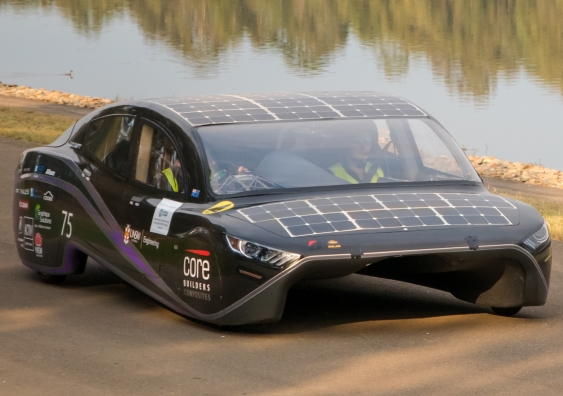 UNSW Sunswift were the first to cross the line at the 2019 Bridgestone World Solar Challenge in Adelaide.

UNSW’s solar car team Sunswift took the line honours in the Cruiser Class of the 2019 Bridgestone World Solar Challenge in Adelaide. In the gruelling 3,000 km race down the centre of Australia from Darwin, the team were tested on the efficiency and durability of their solar-powered vehicles.

UNSW rocketry team over the moon about successful launch 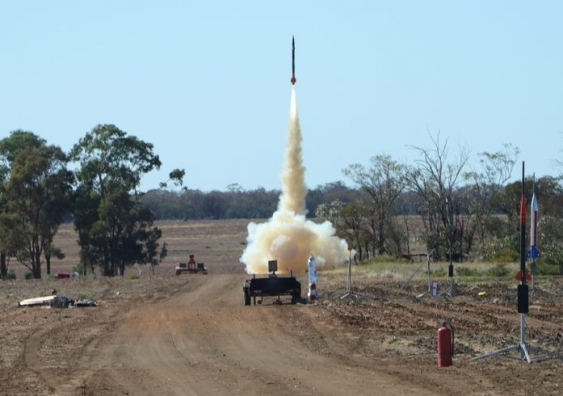 A group of UNSW Science and Engineering students celebrated its highest achievement after competing in the inaugural Australian Universities Rocket Competition (AURC). The team was also awarded a ‘High Power Rocketry Level 3 Certification’ which ensured the group can launch bigger rockets in the future. 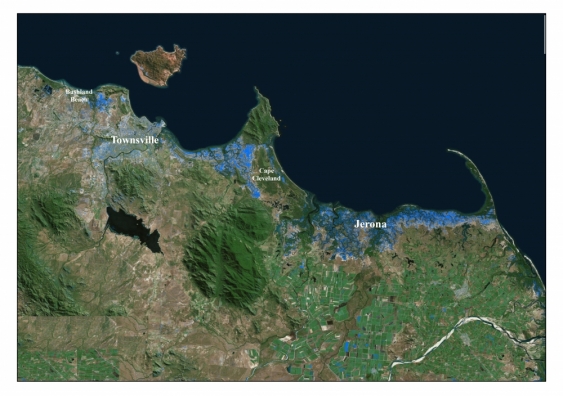 Satellite technology was used to provide snapshots of rising floodwaters.

In a world-first, Professor Linlin Ge from UNSW School of Civil and Environmental Engineering used advanced satellite technology to provide snapshots of rising floodwaters within an hour of the flood occurring. The type of flood intelligence helped authorities make decisions about critical infrastructures during the Townsville floods in February in 2019.