Untaxing childcare could benefit us all

A proposal from the New Economic Policy Initiative would give families up to $60,000 in tax deductions for childcare-related expenses. 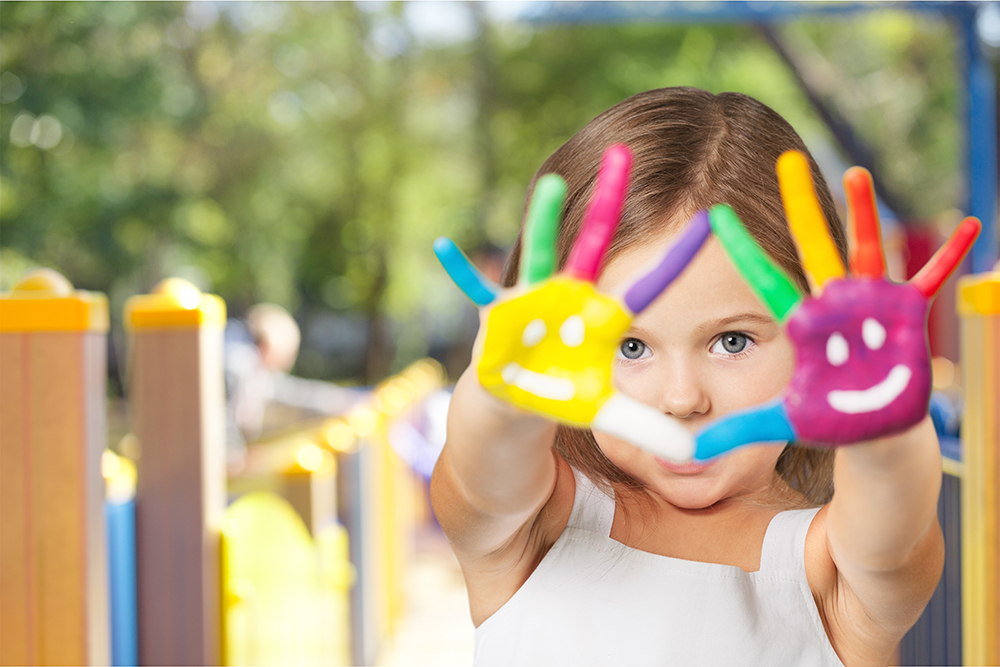 A proposed plan released by the New Economic Policy Initiative at (NEPI) UNSW Sydney would allow eligible Australian households to choose between their current childcare rebate arrangements or instead receive a tax deduction for childcare expenditures up to $60,000 per annum. The proposal was launched in November by Liberal MP Dave Sharma.

Under the proposal titled (Un)Taxing Childcare, co-authors UNSW Law Professor Rosalind Dixon, UNSW Business Professor Richard Holden, co-directors of the NEPI, along with Research Assistant Melissa Vogt, state that in two-parent households, each parent would qualify for 50 per cent (of their marginal tax rate) deductibility.

For example, a family that could afford to pay a nanny $60,000 a year could split the cost 50/50 between two working parents as a tax deduction. Each parent would then be able to reduce their taxable income by $30,000. The money could be spent on centre-based childcare, home-based care, or a nanny.

The average couple with children would be $618 per year better off. Highest-earning households would benefit the most, with an average benefit for the top fifth of $1,080 per year. But the benefit for the second bottom fifth would also be high, at $626 per year, adding 1.9 per cent to their disposable incomes.

By construction, the authors say no household is worse off under the proposed reform—they can always stick with their current subsidy if they so choose. Only households that would be better off under the tax-deductibility option would choose to avail themselves of that option.

“In addition to recognising childcare as a legitimate work-related tax deduction, our proposal is designed to give parents the choice to increase their labour force participation,” Professor Holden said. “A tax-deductible childcare option gives parents who want to return to the workforce, or work more hours, the ability to do so at an affordable cost.”

The authors of the report recognise objections will include the skew of benefits toward higher earners, an initial hit to budget of $608 million per year, and the possibility that the deduction will allow private providers to push up prices.

But Professor Dixon argues the economic benefits of the proposal outweigh the drawbacks, including reducing the gender pay gap and boosting in the size of the potential workforce.

“We estimate that if half of all eligible households took up the tax deduction option, the economic benefit from additional work would amount to $3.9 billion per year, which is about the output of the entire Australian dairy industry,” Professor Dixon said.

“The hybrid nature of our proposal means that low earners who stayed on the existing scheme would be no worse off. But the economy would be more vibrant, skills that have been built up would be retained and enhanced, and the gender pay gap could narrow.”