A UNSW studio led by renowned landscape architect Professor Richard Weller has come up with a unique way to protect our threatened species. 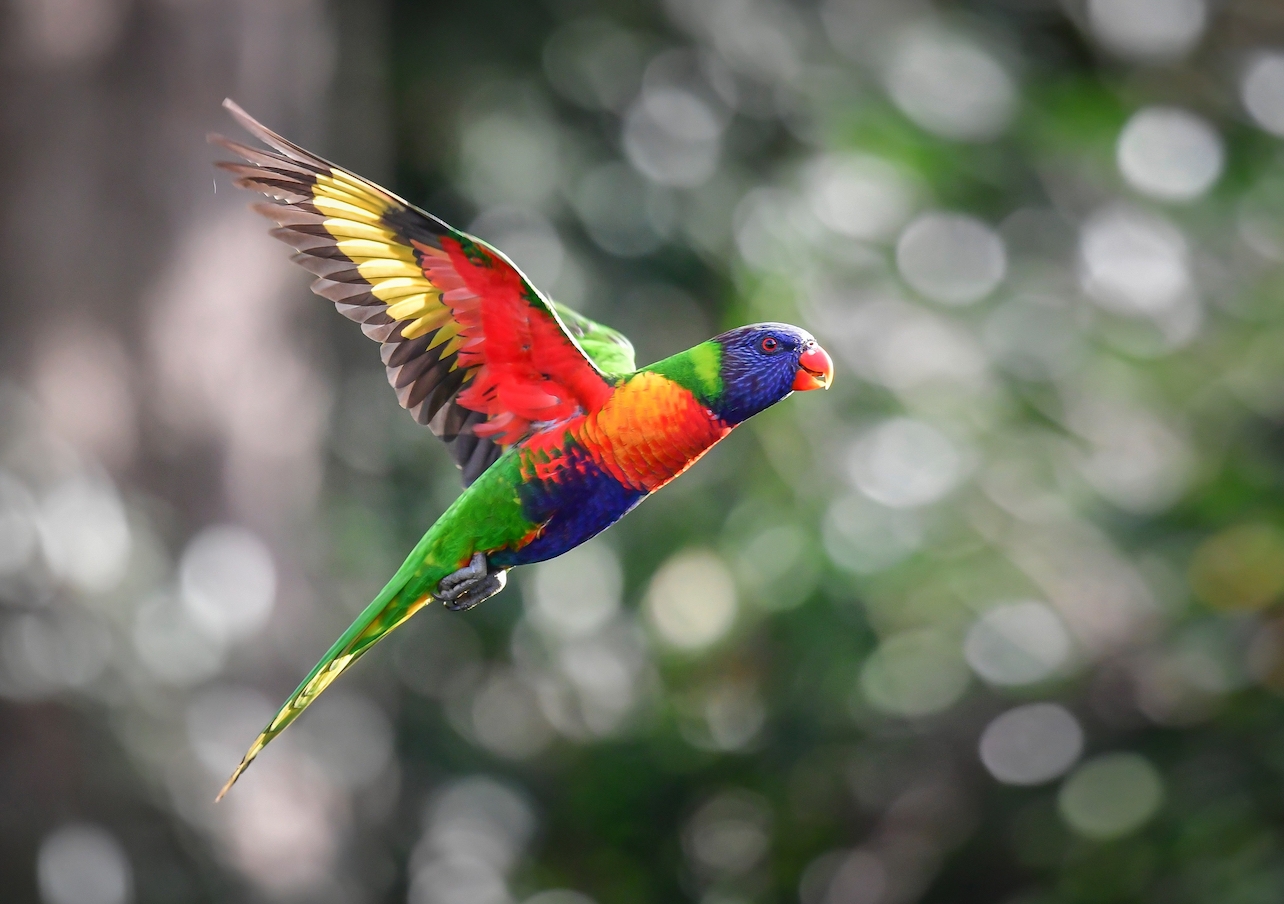 Could city parklands be used to house endangered animal species? That’s a question that’s been answered by a group of UNSW students who have proposed a timely redesign of Moore Park and Centennial Park to be an incubator for native bats, birds and eels.

The students were asked to design research and veterinary labs in restored patches of habitat in Sydney’s Centennial Park for the endangered species.

The project was overseen by world-renowned US-based landscape architect Professor Richard Weller, who held a two-week studio at UNSW as part of the annual Sydney Urban Lab.

“This is not about gawking at animals and human pleasure,” Australian-born Professor Weller says.

“This is about incubating species because if we don’t, we could lose them.” 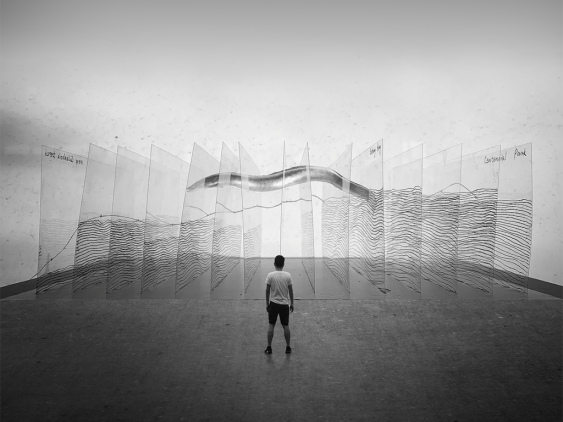 A conceptual model tracing the migratory path of eels designed by Jinyu Wan.

Professor Weller is the Chair of Landscape Architecture, Meyerson Chair of Urbanism, and co-executive director of the McHarg Center at The University of Pennsylvania, as well as an Adjunct Professor at UNSW. He worked with students from architecture, landscape architecture, interior design and planning on the project, which comes after an estimated one billion animals and insects were killed in the NSW bushfires this season.

“In the case of Sydney, we decided that what we would do was get a list of the species that were endangered both in the city and its region and the broader hotspot, which is really the eastern portion of Australia, and ask the question: could we take a piece of land in Sydney itself and use that land as an incubator for these species, and from there the species could be relocated overtime back to the regional ecosystem?” Professor Weller says.

Professor Weller says he has been examining global threats to biodiversity from urbanisation. He found that some of the habitats at risk are in eastern and southwestern Australia, areas which have now been exacerbated by the bushfires.

“I’ve been working on the problem of where urban expansion, urban growth and urban development is on a direct collision course with endangered species worldwide,” Professor Weller says.

“I’ve been mapping global flashpoints where there’s real conflict, and where the conflict is predicted to be ongoing. Sydney is one of those cities.”

He says the city is distinctive because it sits in the middle of a region referred to as a biological hotspot.

“There are thirty-five of these hotspots around the world which have unique species and these species are being threatened with extinction,” he says.

“If you lose them from these regions, they’re gone. The genetic diversity on earth is largely dependent upon these particular landscapes.”

The Sydney Urban Lab project was designed before the bushfires, which have now created a sense of urgency about the project result. 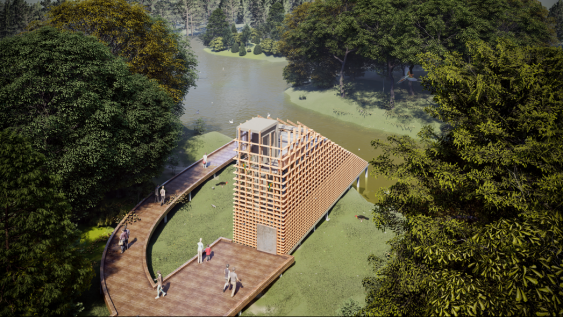 “It makes the work a bit more important because we’ve just lost a billion animals. I mean, it’s a wipe out. So why wouldn’t we use landscapes in cities to protect and harbour species?”

“We have changed things on a planetary scale, and I think that’s shocking.”

“This year, with the combined threats of our rapidly expanding urban footprint and bushfires raging in the hinterland, Richard Weller’s studio focus on biodiversity loss could not be more timely.”

“There’s such an intertwined relationship between these species and humans,” he says. “I think the concept that you can bring out of that with design is quite interesting in how those relationships can be nourished and built up over time.”

“Because often, as designers, we forget what it is to experience landscape through the perspective of animals and insects. Richard opened us up to a perspective that should be more heavily considered,” she says.

Representatives from the design firm Hassell joined Professor Weller in leading the studio.

Professor Weller will give a lecture on the project tonight in the UNSW Red Centre. An exhibition of the project will also be on display.