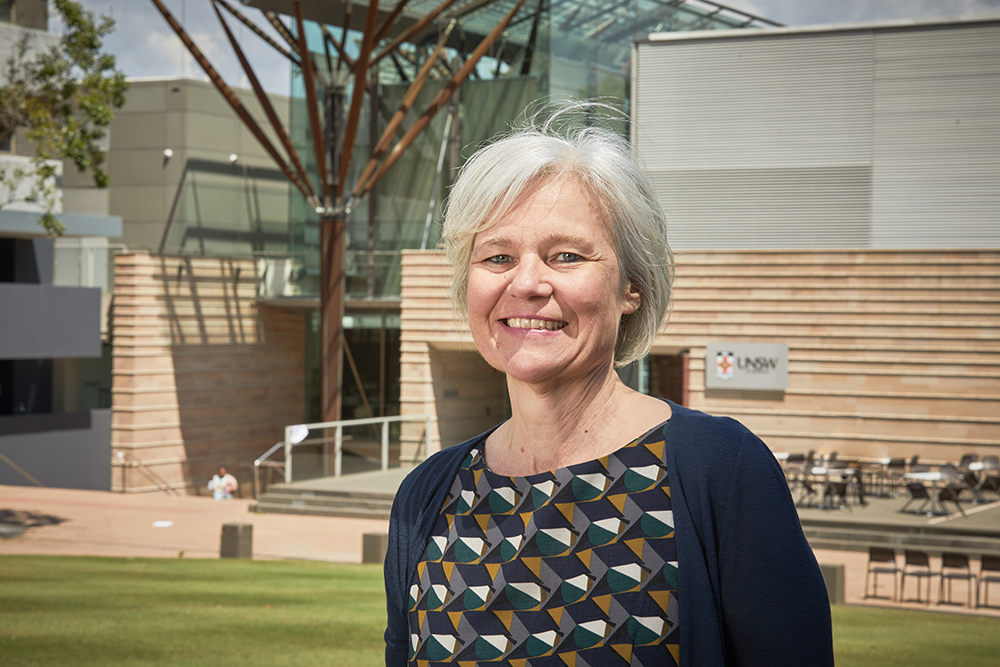 Internationally recognised drug policy scholar, Professor Alison Ritter, has been instrumental in shaping the national debate on illicit drug policy in Australia for over 15 years. On being appointed as an Officer of the Order of Australia on Australia Day 2020, Professor Ritter says she is thrilled her work is being recognised in this way.

“Drug policy is a complex area and many people have done stellar work with me in this field for many years. This honour is also for them,” Professor Ritter says.

“I have been committed to supporting the next generation of drug policy scholars and advocates, through mentorship and professional development. This honour recognises my work with a number of professional societies – both here and internationally – which work to reduce alcohol and drug related harms.

'My work with colleagues has provided opportunities to develop new evidence and enable governments to better respond.'

“I believe alcohol and drugs are one of the key challenges for communities, governments and families. There are often no easy answers. We want policies to be informed by evidence.

“My work with colleagues has provided opportunities to develop new evidence and enable governments to better respond.”

Professor Ritter is the Director of the Drug Policy Modelling Program (DPMP) at UNSW’s Social Policy Research Centre and has contributed significant policy and practice developments across alcohol and drug policy for many years. As Director of DPMP, her objective is to improve Australian drug policy and, with it, the lives of people who use drugs.

Professor Ritter says her background in clinical psychology provided first-hand experience in assisting people with alcohol and drug problems. Her work in this field led to an interest in how government policies impact individuals who use drugs.

“I realised that if I could get governments to make better policy decisions, I could have a greater impact and reduce suffering,” Professor Ritter says.

Professors Ritter’s areas of research include, amongst other things, drug treatment funding, drug trafficking thresholds, the case for pill testing and drug laws.

A key outcome of DPMP’s research into drug trafficking thresholds has been the amendment of the Australian Capital Territory Criminal Code in 2014. The amendment led to an increase in the quantity of drugs required to trigger a trafficking offence. The new trafficable amounts ensure serious drug offences target people who buy and sell illicit drugs to make a profit rather than people who buy drugs for personal use – a model consistent with a harm minimisation approach to drug policy.

'If you look at the evidence there seems to be no reason not to trial pill testing in Australia.'

As more countries around the globe introduce pill testing, Professor Ritter’s research has significantly advanced the debate for pill testing in Australia.

“If you look at the evidence there seems to be no reason not to trial pill testing in Australia,” Professor Ritter explains.

“It’s not a panacea – all harm reduction services need to balance the benefits and the risks, but there’s no international evidence to suggest that drug use has increased with the presence of testing.”

Professor Ritter says there are still many challenges that need addressing, such as the lack of treatment options, the legal status of the personal use of drugs, the stigma around alcohol and drugs and the recent emergence of drug cryptomarkets.

“A diverse array of voices and perspectives, including but not limited to people who use drugs, must engage with policy design processes if there are to be policies that innovate, align with current community values, are fit-for-purpose, and are supported by the public” she says.

“We will continue to make inroads and work towards a more compassionate, evidence-based and democratic approach to the issues.”