Climate change: Could your super fund be liable?

Is the next shake-up to Australia’s superannuation industry just around the corner? 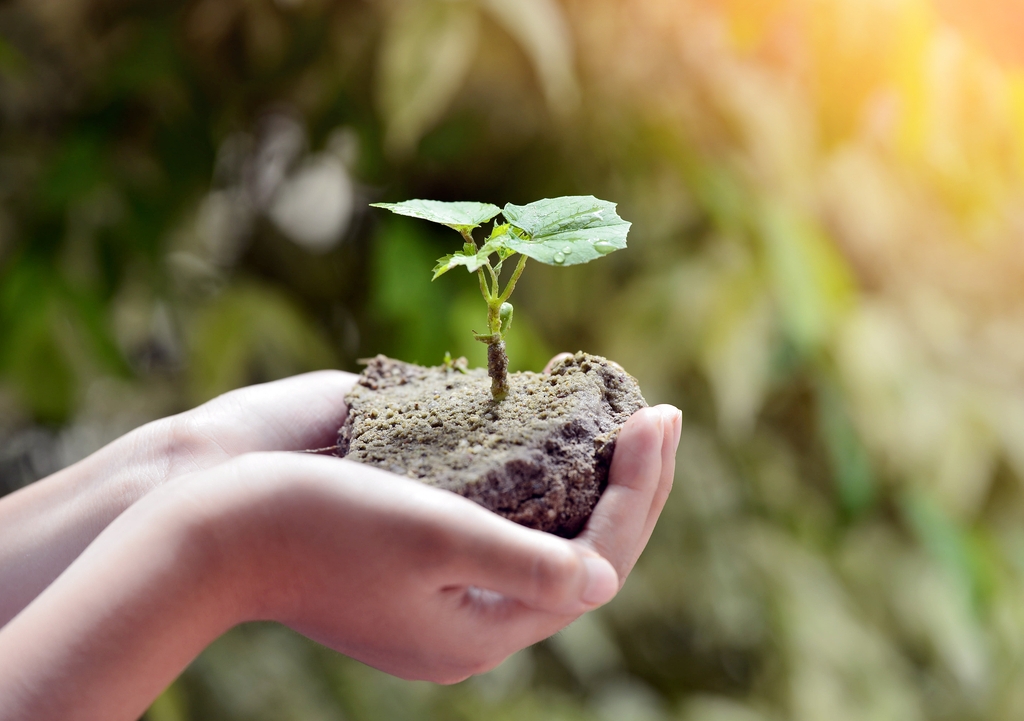 Can you sue your super fund for financial loss incurred as a result of climate change? This controversial question will be addressed in a landmark court case in July this year and will place Australia’s estimated $3-trillion super industry under the microscope.

Has your super fund failed to protect your retirement savings from climate change risks?

The case in question centres around a 24-year-old ecologist who has taken his trustee to court, claiming the financial loss associated with climate change was not factored into his retirement investment. The outcome of the case could set a precedent for whether super funds must take climate change risks into account.

UNSW Law’s Associate Professor Scott Donald, Director of The Centre for Law, Markets and Regulations (CLMR) – a joint initiative of the Faculty of Law and UNSW Business School – says the risk of climate change cannot be avoided and is already impacting investment returns.

“Climate risk is here – it is affecting the valuation of assets and also the investment opportunity set now. Sticking one’s head in the proverbial sand is not a viable investment option.”

Associate Professor Donald says the legal responsibility of super funds could extend to protecting against the risks imposed by climate change.

“The law is clear – super fund trustees have an explicit duty to pursue the best financial interests of members. So, to the extent that climate change poses financial risks, the duty is already there. The problem is one of priority. Unfortunately, not all trustees see action on climate risk as a priority, at least not for their fund.”

To date, many funds have responded by implementing socially responsible investing that considers environmental, social and governance (ESG) factors in their portfolio selection and management.

“According to Global Sustainable Investment Alliance, ESG classified assets in Australia stood at $866 billion in 2018, increasing by 37% in two years. However, that stock of socially responsible assets is small compared to other major markets with large pension funds such as the US, UK and Japan,” Mr Kudrna says.

It is expected that socially responsible investments by Australia’s super funds will grow significantly in the future.

“These investments will be supported by a maturing superannuation system expected to more than triple by 2040 – thereby increasing demand for this type of asset class from fund members and fund managers incorporating ESG issues into their portfolios,” Mr Kudrna says.

“This occurs through two main channels: physical damage arising from more frequent and intense natural disasters and higher temperatures [known as physical risk], and the risks associated with the transition of the economy from dependence on fossil fuels to a low-carbon economy [known as transition risk]. Investment portfolios can be exposed to both of these,” he says.

“Recent research further suggests that under almost all future scenarios, climate change has negative long-term return implications for investors who have not diversified at a total portfolio level to climate change, with some sectors affected worse than others.

“The fact that many institutional investors are rebalancing their portfolios to address climate change risk lends support to this finding,” Mr Chomik says.

What can be done to improve members’ confidence in their super fund?

Associate Professor Donald says that an amendment to the legislation in the form of a new covenant is needed to ensure trustees have regard for climate risk when formulating their investment strategies.

“We did that almost a decade ago when we were concerned that trustees were not paying enough attention to taxes and fees in their decision-making, and I think we could do it again here,” he says.

However, the covenant would not change the ‘substance’ of the law.

“The law already in effect requires trustees to have regard for climate risk, but it would send the signal that this really matters, and also make enforcement action much easier.  That’s where Parliament can really lead the industry, by sending the message that this issue really matters.”

This resonates with Mr Chomik’s economic perspective on the impact of climate change on the super industry.

“Super funds need to embed climate change as a core business issue and continue to build the resilience of their investments to climate change. APRA has said that climate change exposure is material and actionable, but not all super funds have produced climate-related financial disclosures, which are intended to stress-test their strategies,” Mr Chomik says.

The impact of this on individuals’ retirement incomes can be large.

“For example, a scenario where a member experiences a one percentage point lower level of investment returns over their career results in super accumulation at retirement being 18% lower and income being 5% lower.

“Income doesn’t drop as much as super because the government ends up paying out more age pension.”

Is this a case for law reform?

While Associate Professor Donald says there is a case for law reform, it might not be as drastic as we think. He says institutional investors like super funds are already acting with climate change “more than most people realise”.

“Many investors around the world are already avoiding companies and industries with negative climate impact, such as certain types of mining companies,” he says.

“Others seek to invest in companies and industries with a positive climate impact, such as wind and solar farms.”

One of the problems is that there “simply aren’t enough of these companies to invest in”, he says.

Associate Professor Donald also suggests that super companies can and should be doing more to manage direct assets “to insure against the impact of catastrophic risk” of climate change and exercise their votes as shareholders more actively.

“We saw last year the big super funds intervene in the re-election of certain board directors, which shows what they can do if they put their mind to it.”

Any changes to the law wouldn’t necessarily mean members would be facing higher fees.

“As the message gets through that climate action is a day-to-day part of managing a business or an investment portfolio, the costs of collecting information will drop, and new investment opportunities will arise.”

Events like Australia’s bushfires have only intensified the focus on the many ways that climate risk affects our communities and markets.

“It is no surprise that we are starting to see court actions taken against directors of big banks, and now against super fund trustees, as stakeholders seek to gain clarity of exactly what these important financial institutions are doing about climate change,” he says.

A three-day trial for this landmark court case has been scheduled to commence on 20 July 2020 in Sydney.